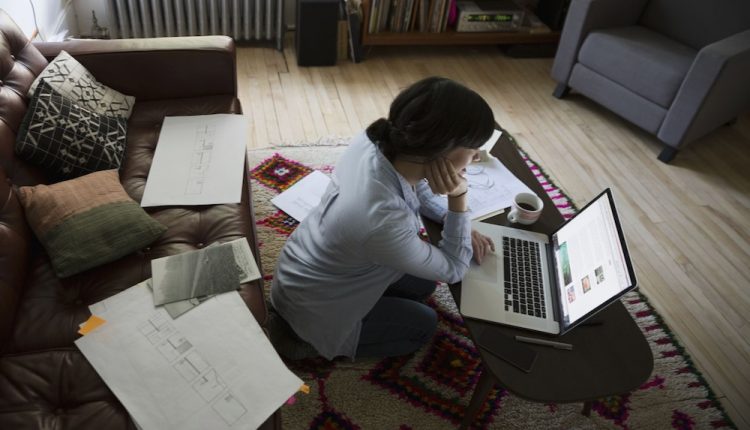 Three in five Australians working from home are unhappy with their internet connection according to the latest research from comparison specialists Canstar Blue.

Dropouts on their NBN connection were the most common problem (42 per cent) followed by speed issues (31 per cent) and installation hassles (9 per cent).

“While 34 percent of Australians say they intend to continue working from home at least one day a week in the future, 16 percent also say their home internet reliability is noticeably impacted when multiple people are online or in virtual meetings at the same time,” says Canstar Blue’s telco editor Tara Donnelly.

According to the Canstar Blue survey, 14 per cent of respondents said their connection issues came at the worst time including during an important meeting while working from home with some (12 per cent) being forced to turn off their video because of their unstable connection.

Canstar Blue has launched its own speed test tool to help customers check the speed and reliability of their service.

“Speed test tools help measure how fast your connection can upload and download information. If you suspect your internet speed isn’t up to scratch, you can raise it with your telco and run a series of speed tests just to confirm,” Donnelly says.

But users should also take into consideration, it could be their wireless networks letting them down.

Perform a speed test with a laptop or desktop computer connected via cable to your modem to assess the true speed of your NBN connection.

Next, do the same speed test while connected wirelessly to your home network to find out whether you are getting the same speeds in other parts of your home.

If the speed tests on your wireless devices are drastically slower, you need to improve your wi-fi network.

One way of doing this is with a mesh wi-fi router including the Netgear Orbi, Eero or Google Nest Wi-Fi.

Other things to consider with your NBN plan is your data allowance as well as the cost and download speeds that it offers.

“Choosing the right plan for you comes down to more than just choosing the cheapest one, which is why it is important to compare carefully,” Donnelly says.

“Smaller households may find a slower speed tier such as NBN 25 or NBN 12 gets the job done without breaking the bank, while larger households or those with more intensive internet usage may need an NBN 50 or NBN 100 plan to keep the peace.”