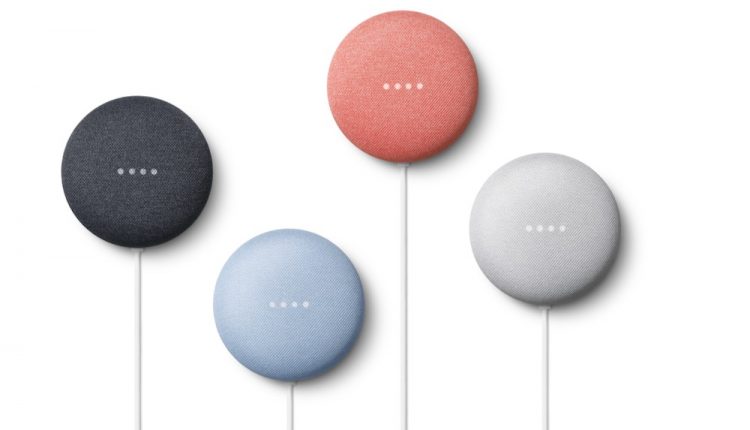 Apart from announcing the new Pixel 4 smartphone, Google also introduced its new Nest Mini for easy access to Google Assistant and your music and Nest Wi-Fi which can create an wider wireless network in your home.

Both products and the Google Pixel 4 were announced overnight at a Google event held in New York City.

This is a device that sparked the rush for smart speakers two years ago and offers access to Google Assistant from any room.

The new model has been re-engineered with better audio quality and significantly improved bass. It also has a wall mount built in the back panel.

Users can listen to their music, audiobooks and podcasts through the Nest Mini. 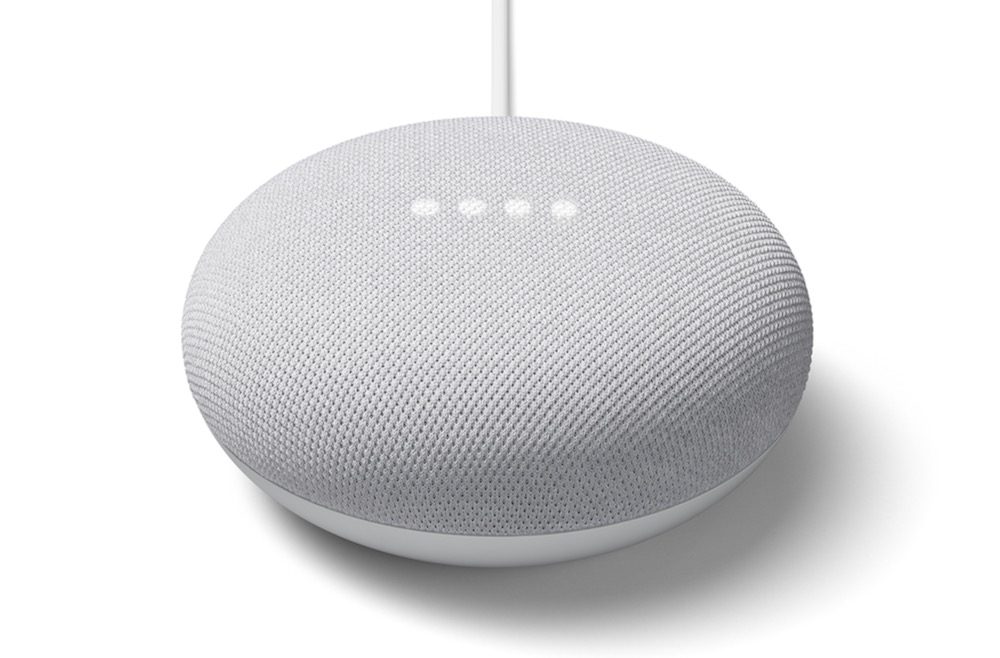 It still has the functionality of the original with the ability to ask questions, telling it to do things, checking for news updates and controlling your devices.

It’s also possible to connect Nest Mini to your other Nest speakers in your home to build a multiroom sound system.

The Nest Mini has the same design as the original model with soft rounded edges and a fabric covering.

The fabric is actually made from 100 per cent recycled plastic bottles. 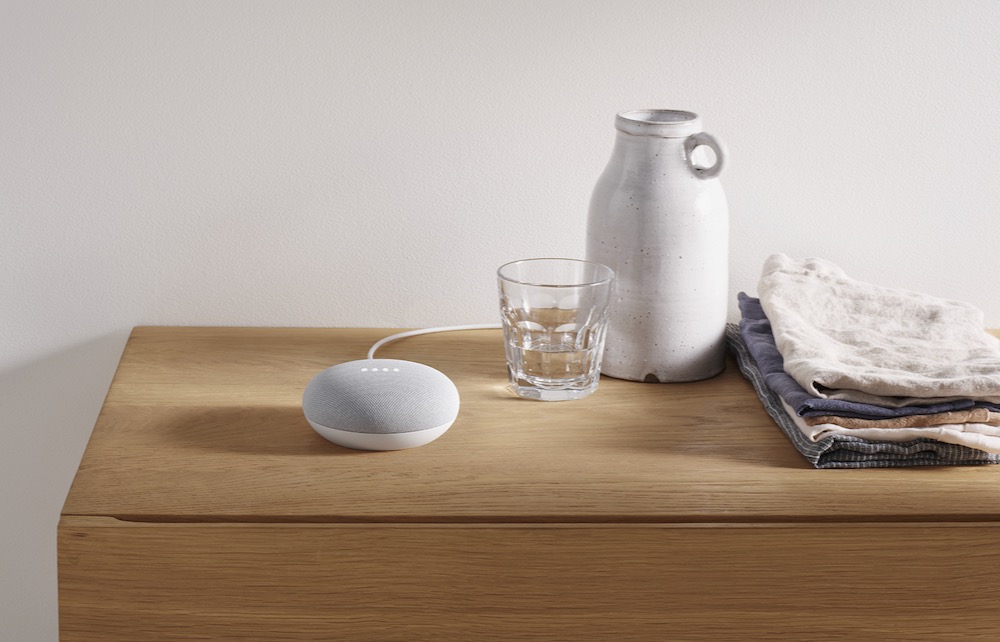 In fact, a single half litre plastic bottle like enough fabric to cover more than two Nest Mini devices.

Nest Mini will be priced at $79 and goes on sale on October 29 at the Google Store, JB Hi-Fi, Harvey Norman and The Good Guys.

Nest Wi-Fi picks up the baton from the original Google Wi-Fi which was introduced in 2016.

Nest Wi-Fi is actually two products – a router that plugs directly into your modem and a point that expands your coverage where you need it most.

It is more powerful than Google Wi-Fi and delivers up to twice the speed with 25 per cent better coverage. 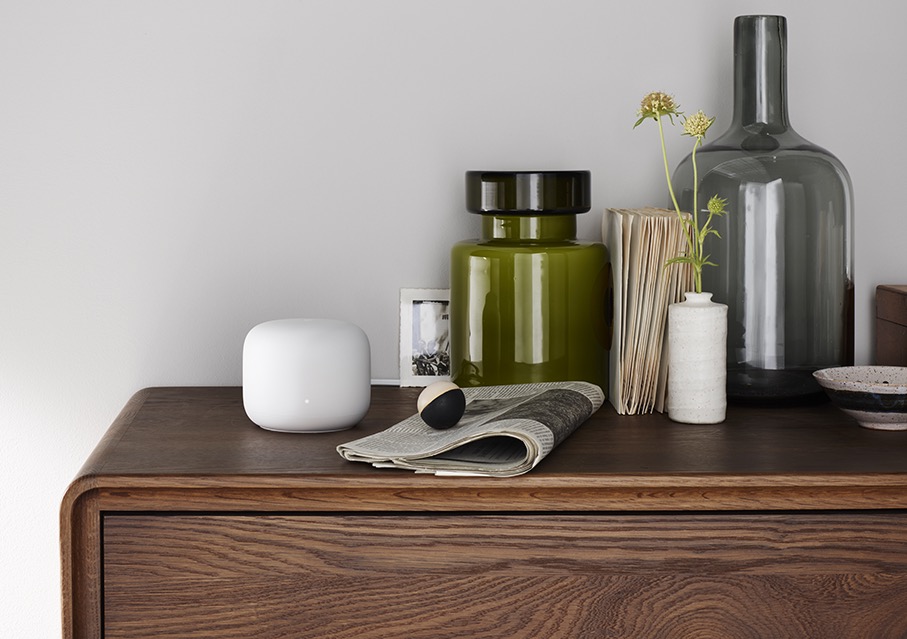 It’s available in a two pack and a three pack.

The two-pack is ideal for one or two bedroom homes while the triple pack can cover most two or three-bedroom homes.

The good news is the system is scalable so you can just add more points to increase your coverage.

The Nest Wi-Fi has a nice design with soft rounded edges which means it can be placed out in the open to ensure you have a strong signal.

Customers who already own a Google Wi-Fi can also add Nest Wi-Fi points to improve the network.

The companion makes it easy to manage your network and can do things like share Wi-Fi passwords with guests, prioritise devices, test the speed of your network, set up a guest network or change the network password.

If you have a Nest smart display like the Nest Hub Max, can share the guest network and password right there on the screen. The user simply scans the code to get their device online.

Nest Wi-Fi will go on sale on November 5 but is available for preorder today.

More retailers will be added in the coming months.