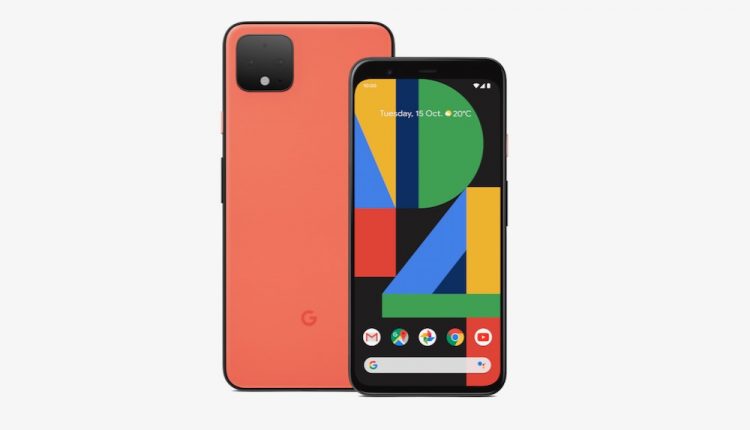 Google unveils the Pixel 4 – its smartest phone ever

Google has unveiled its new Pixel 4 smartphone which has a slick new look along with an even better camera system and a whole new way to control the device with gestures.

The Pixel 4 (5.7-inch) and the slightly larger Pixel 4 XL (6.3-inch) are running the latest Android 10 software and are powered by Google’s custom-built Titan M security chip to protect your data and ensure the security of the operating system.

On the performance side there is also the Pixel Neural Core which will handle the on-device processing, always-on computing and machine learning 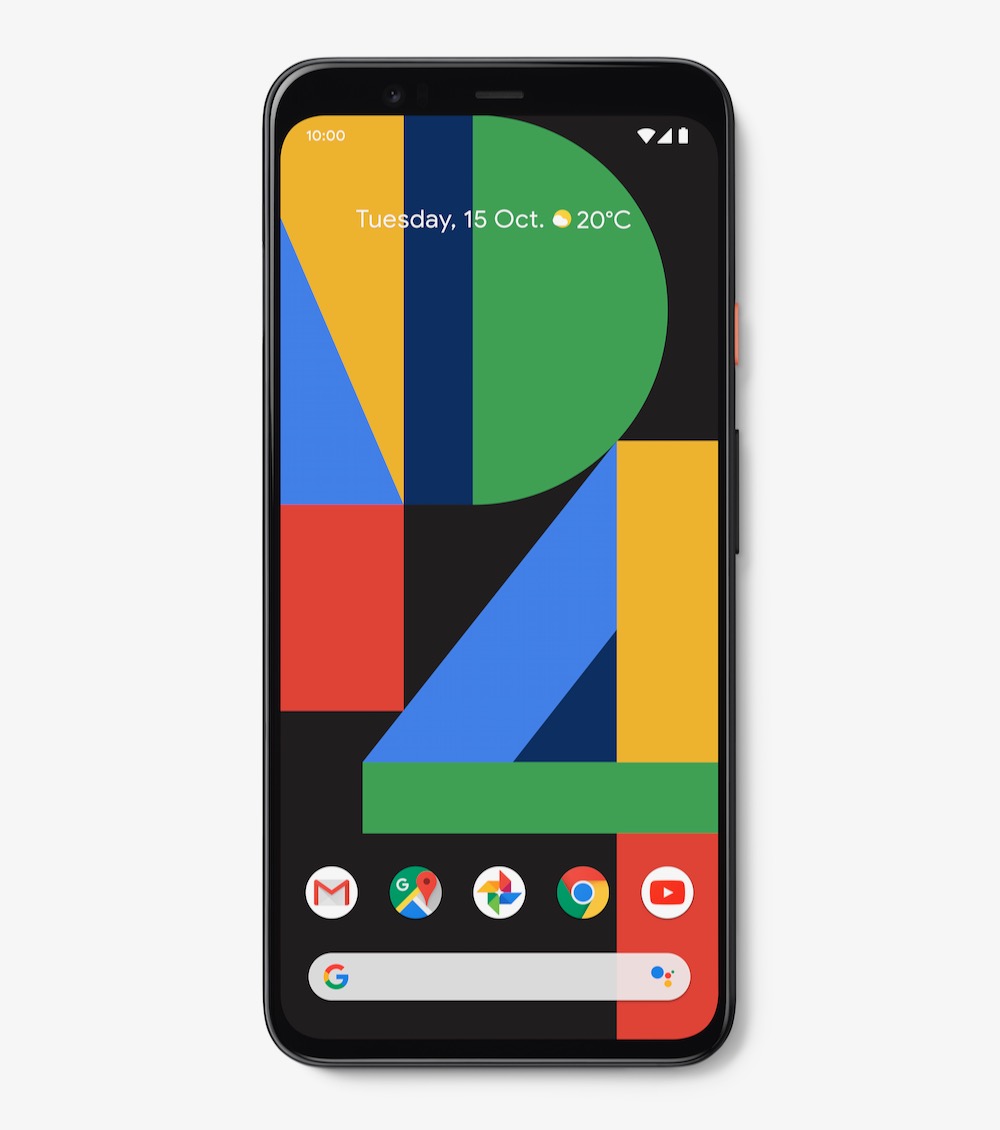 Pixel 4 will also include a 90Hz display – that’s a screen that refreshes 90 times per second. Usually smartphone displays are 60Hz.

At 90Hz the screen is noticeably smoother when scrolling, viewing images and webpages and really improves the gaming experience.

The Google Pixel smartphones always delivered in the camera department and with the Pixel 4 it has been taken to the next level.

This is the largest ever camera upgrade for a Pixel device.

There are two cameras sitting inside a square panel on the back of the phone including a new telephoto lens. 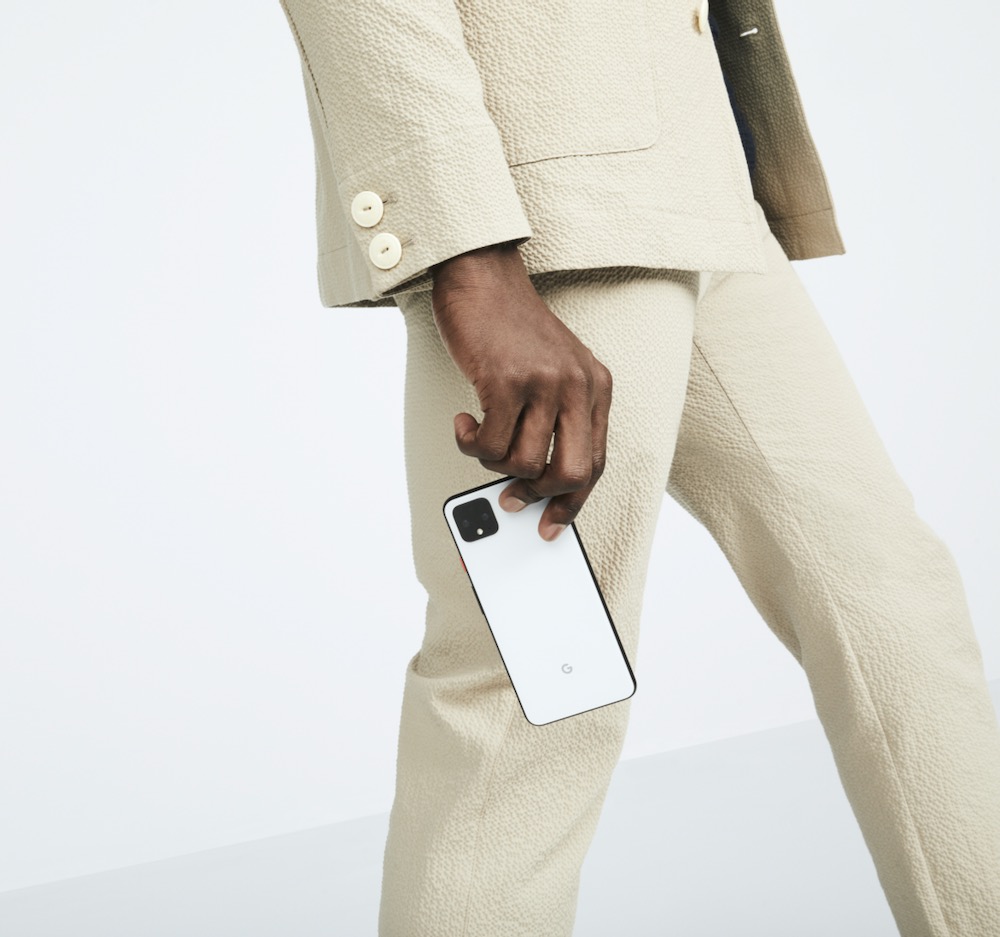 When used with the existing Super Res Zoom software, users will be able to capture some amazing images even from a distance.

Night Sight has also been improved so you can take amazing images even in complete darkness.

With the Pixel 4, Night Sight will now be able to capture amazing images of the night sky and the stars. 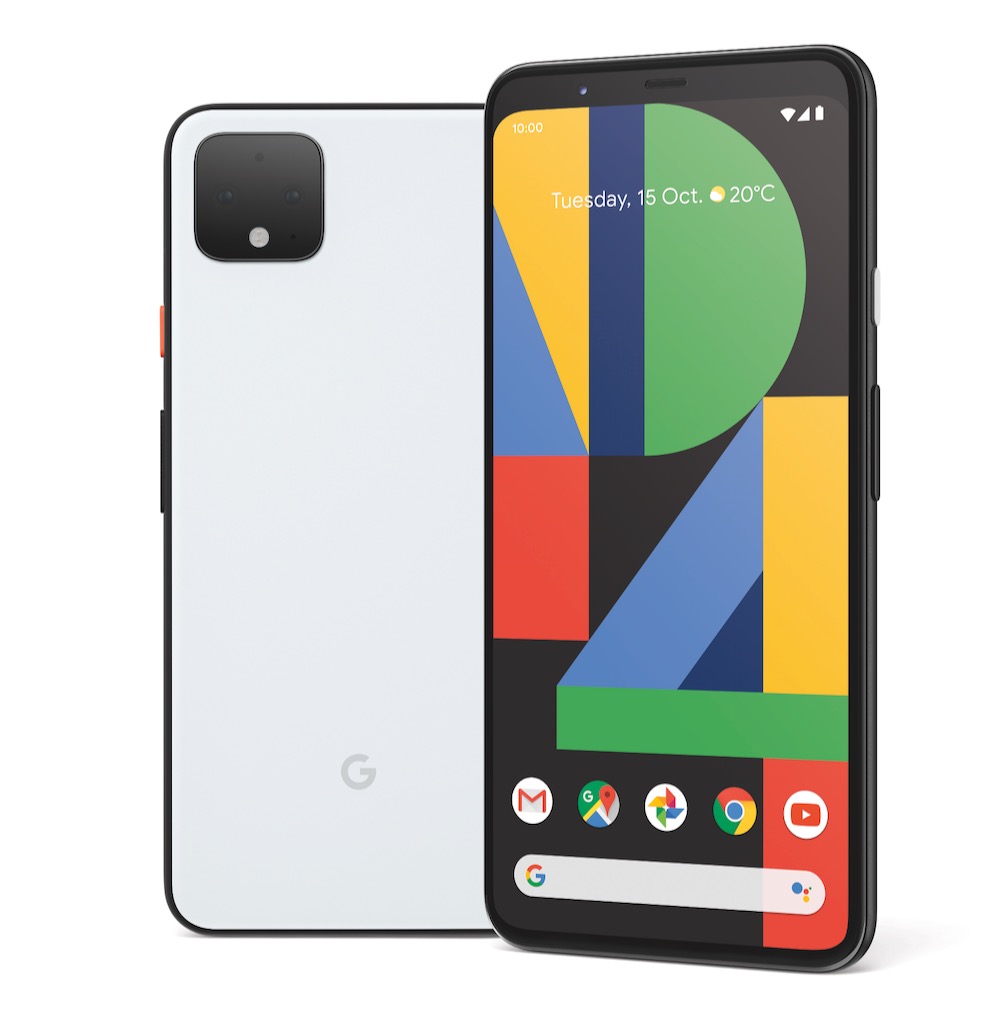 Users can also now fine tune the brightness and the level of shadow detail in their images with Live HDR+ so you know exactly how your photo will look before you press the shutter button.

Also on board the Pixel 4 is Motion Sense which actually uses a mini radar sensor to detect what’s going on around the phone.

It will even be able to sense when you’re reaching for the device and initiate face lock so your phone instantly brings up the home screen.

Similarly it can also turn off the screen when you’re not there.

Quick Gestures also let you control the device simply by sweeping your hand in front of the phone. 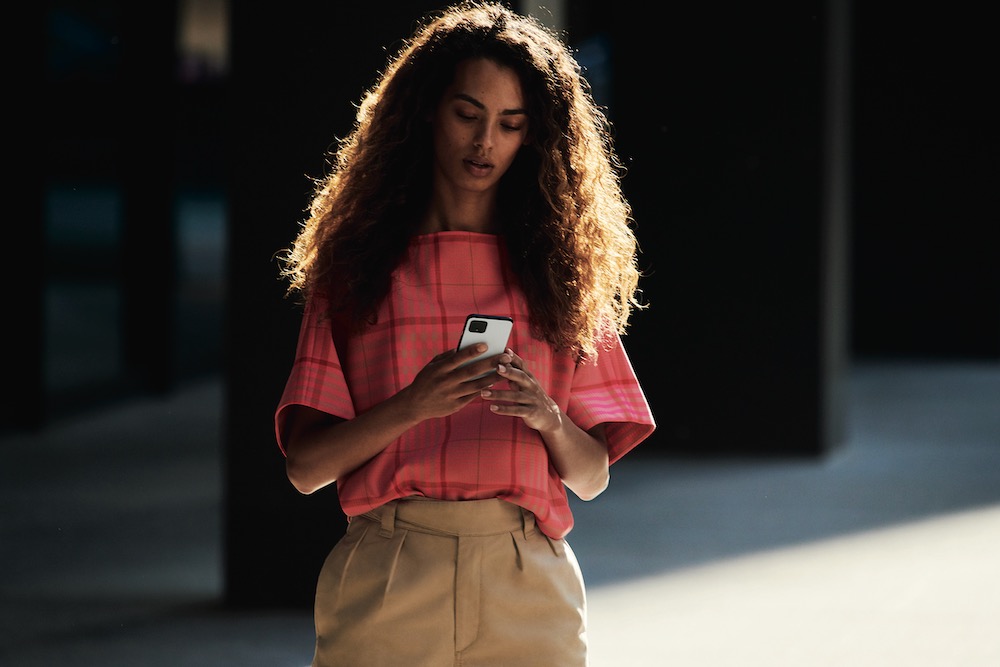 For example, you can skip your music when you can’t pick up the phone or you’re doing something else or when your hands are dirty.

Now a simple wave of the hand will be able to do things like snooze alarms, dismiss timers and even silence the phone.

The Pixel also has a new Recorder app which lets you take audio notes to keep track of meetings and lectures and anything else you want to save and listen to later. 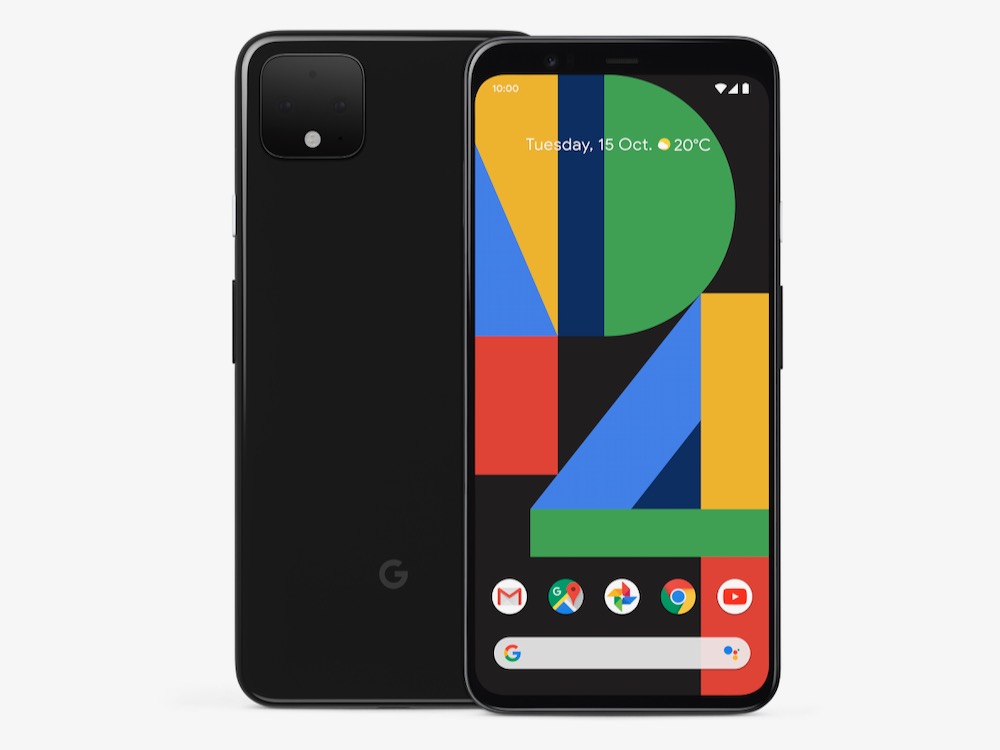 The Recorder can also simultaneously transcribe speech while it’s being recorded and even search through the audio.

The Pixel 4 also has an improved Google Assistant so it will be able to access information and provide answers even faster.

Users will be able to take advantage of Google Assistant to multitask across other apps, search your phone and much more.

It will be available to Australian customers via a software update to the phone in summer. 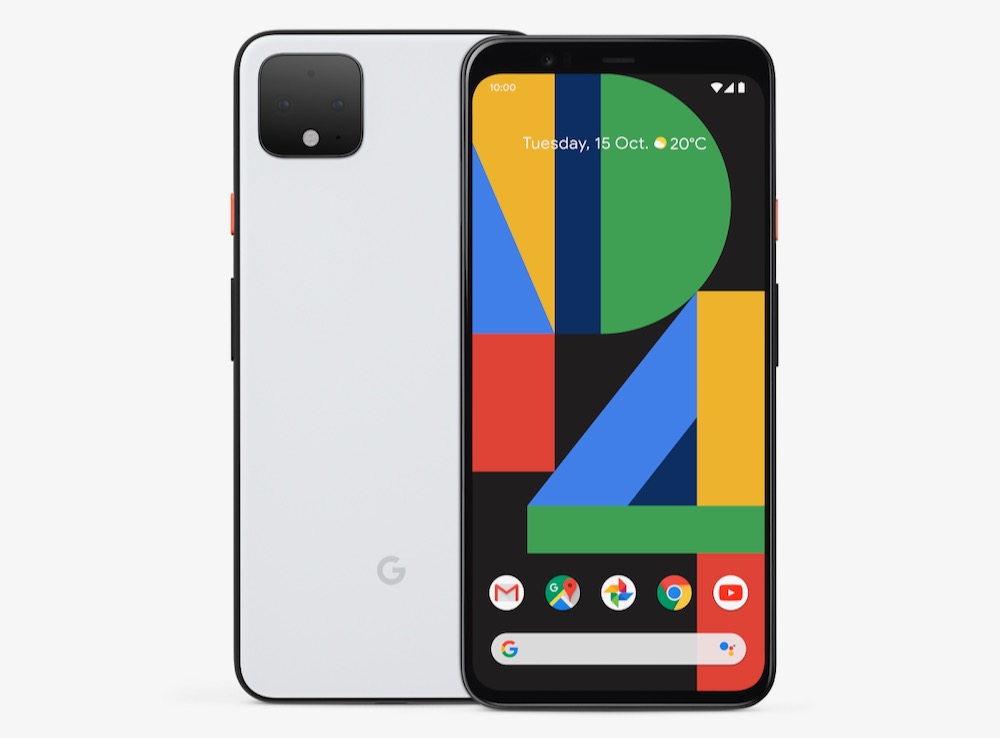 The Google Pixel 4 and Pixel 4 XL comes in three colours including Clearly White, Just Black and a limited edition Oh So Orange and will go on sale on October 24.