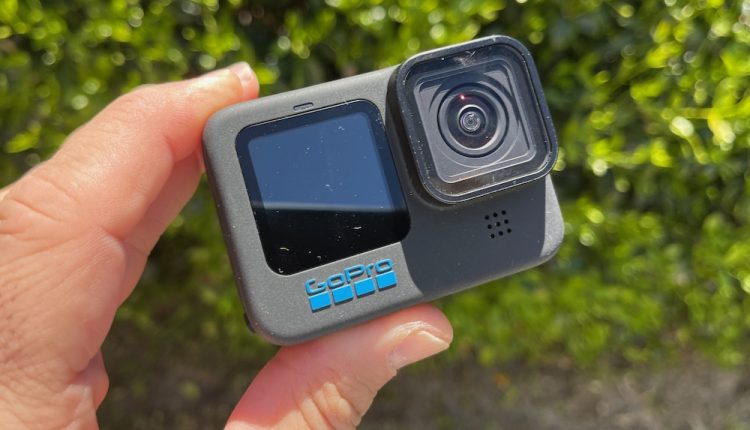 The GoPro HERO10 Black is an impressive update to an already excellent action camera with more quality and versatility at your fingertips.

GoPro HERO10 Black has taken a big leap in a year with the new GP2 system on a chip processor and improved frame rates and quality so your videos are better and sharing them and editing them is easier.

The device looks almost identical to the HERO9 Black released last year but all of the improvements are under the hood.

For a start the GP2 processor makes things even smoother and faster and provides the platform to literally double the frames rates of the HERO9.

This makes it a lot more versatile. Not only are you getting amazing quality, but you can do a lot more especially with those higher frames rates.

There is improved low light performance and local tone mapping along with 3D Noise Reduction. Hard to believe all these features are all housed in such a small device.

Another cool new feature – and this will be welcomed by GoPro fans – is the new protective lens cover with the hydrophobic water-shedding design.

This means if you’re in the water with the GoPro you won’t get those annoying droplets of water on the lens that sometimes ruin your videos.

Now the water runs right off so your video is crisp and clear no matter what you’re getting up to in the water. 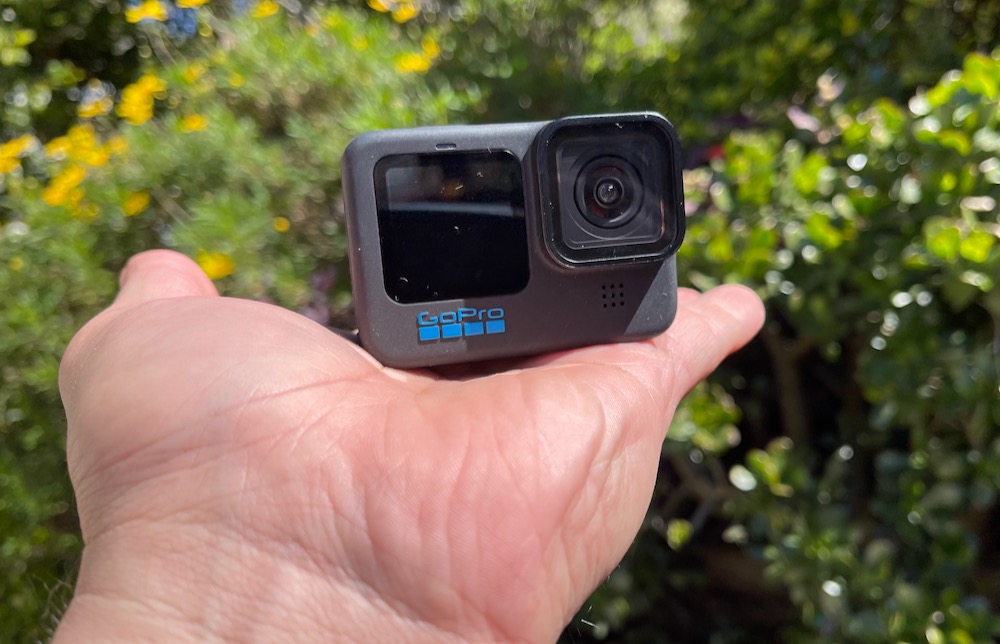 And if it’s stills you’re after you can snap 23-megapixel images or grab 19.6 stills from a video.

There’s the same rear display and front screen that was introduced with the HERO9. That front display does make it easier to frame yourself for your videos or images rather than doing the guesswork to hope you’re in the frame before having the small but now essential screen.

And being the same size as HERO9 means it will also work with the mods case and all the handy accessories. 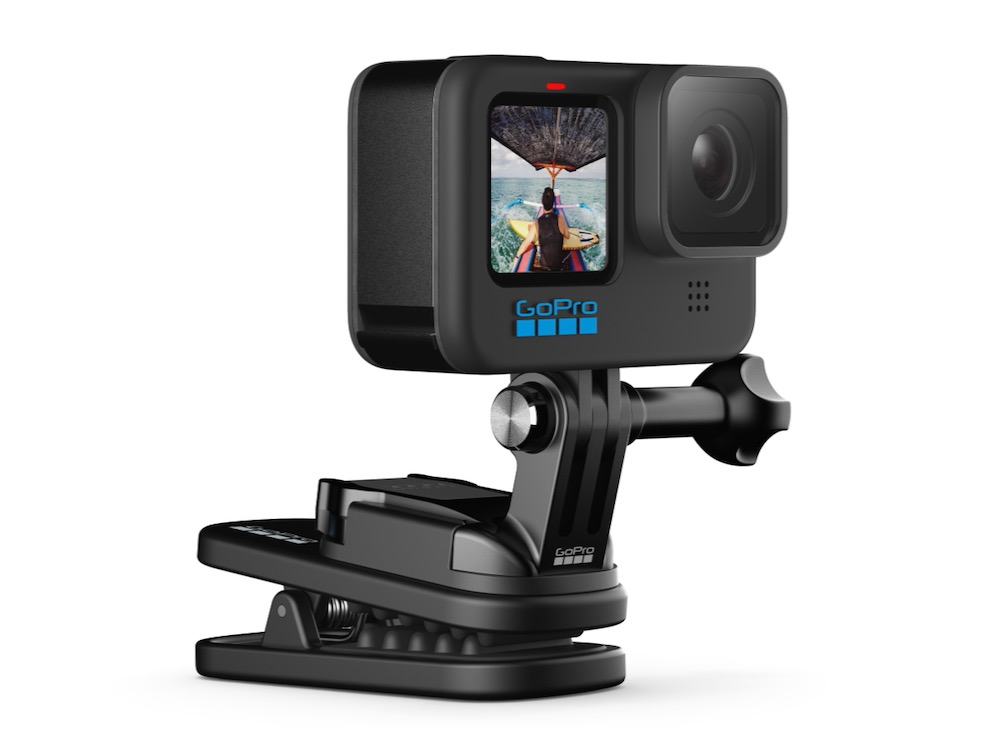 One of the most brilliant features of the GoPro HERO10 Black is HyperSmooth 4.0 that really smooths out your video.

There are three levels of anti-shake assistance and at the top level you can see the video has been worked on.

Some may think this takes out the natural look and makes things look a little rubbery at the highest HyperZoom 4.0 level but it really depends on your video and how hard you want to correct the movement.

Now it’s one thing to shoot the videos but the next step is to store, edit and share your footage. 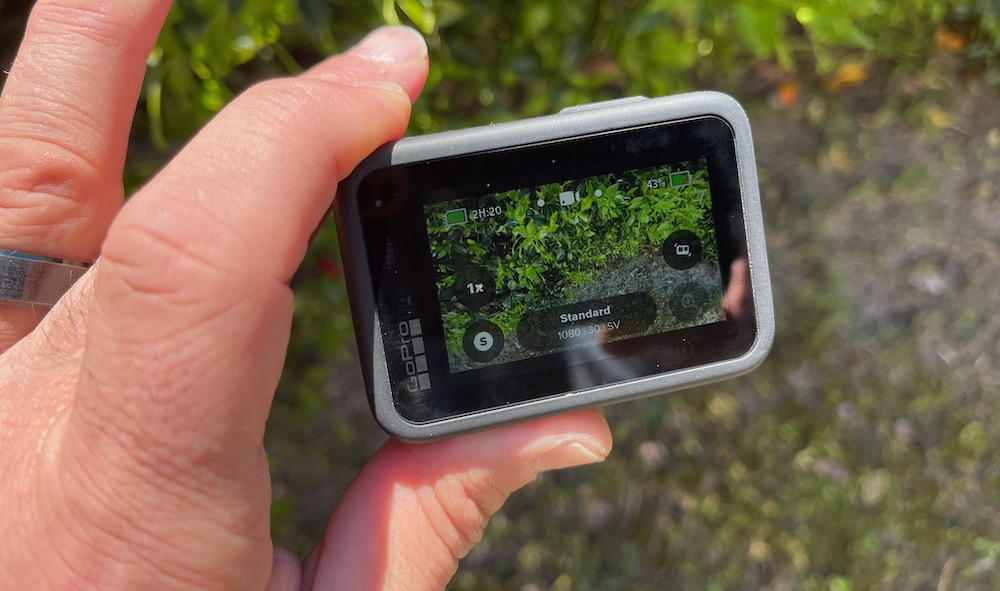 Not that gets easier with the HERO10 thanks to the automatic cloud uploading.

When the device is charging all of your footage is uploaded to your GoPro account.

Subscribers – and you’re mad if you don’t subscribe because it makes the camera cheaper – you get unlimited storage of all your videos at their original resolution. 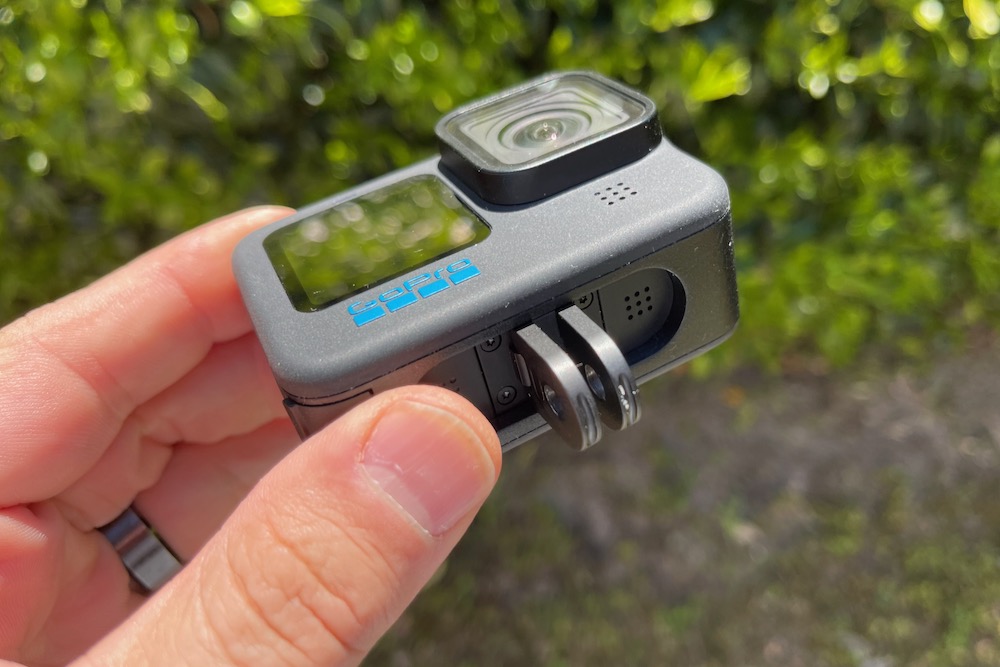 And you can also take advantage of the Quik companion app to see your footage and also gives you access to some pretty slick editing tools as well.

The GoPro HERO10 Black is priced at $599.95 with an included one-year subscription or $749.95 without a subscription. So – guess what – get that subscription and make it cheaper. 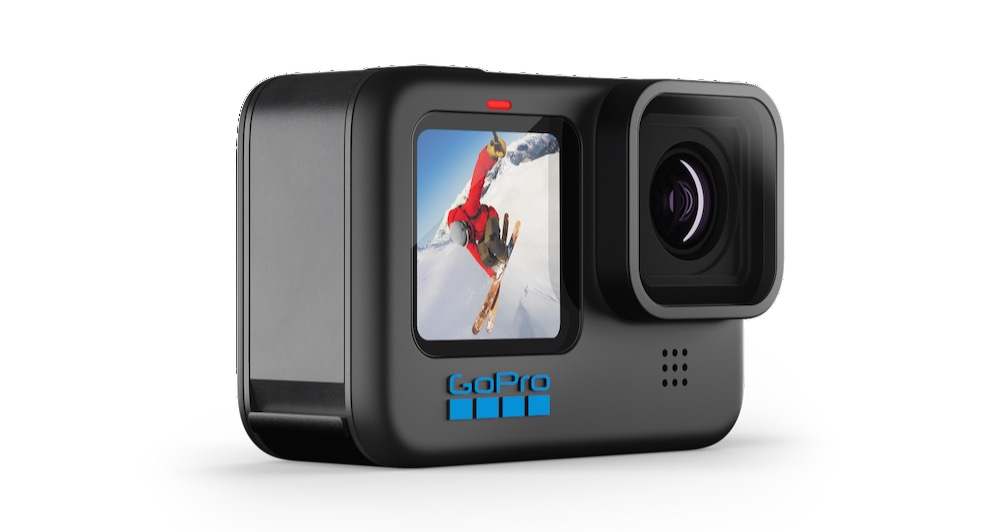 The GoPro HERO10 Black is an impressive update to an already excellent action camera with more quality and versatility at your fingertips.

How Businesses Are Rethinking Workplaces in a Post-Pandemic World