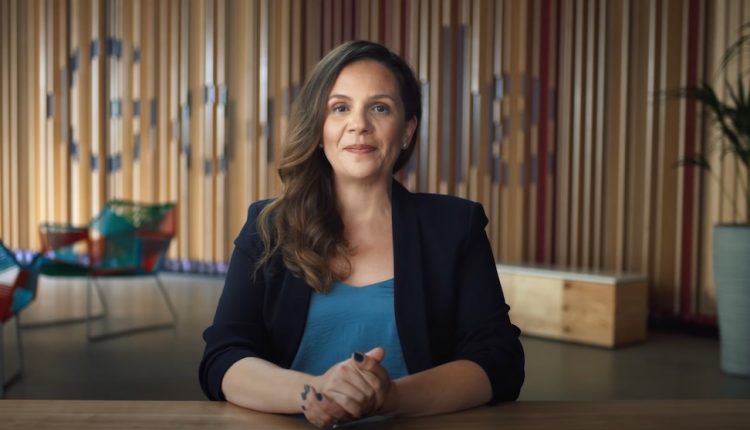 Google is using its massive reach to promote its side of the argument as it battles for a fair deal from the Australian government in the proposed news media bargaining code with a prominent link that is being display in every Google search.

The link is shown in an unmissable yellow box with the headline “Google Search is in the news”.

It goes on to say “You may have heard about a proposed law. We are willing to pay to support journalism”.

The “Hear our proposal” button then takes you to a video of Mel Silva, Google Australia’s managing director.

This comes after Google’s threat last week to turn off its search engine in Australia if the News Media Bargaining Code is passed in its current form.

Google also published an open letter in 2020 as the News Media Bargaining Code came to light which the search giant used to outline the effects the code could have.

“I know that sounds pretty full on but it’s true. You know how search works – you search we show you links and you decide what site to go to.

“The new law means Google would have to pay certain news companies to show you links to their sites.”

Ms Silva use the example of a friend asking for coffee shop recommendations.

“Imagine your friend asks for a coffee shop recommendation, so you tell them about a few nearby so they can go and choose one and go get a coffee – then you get a bill to pay all the coffee shops simply because you mentioned a few of them,” she said.

“When you put a price on linking to certain information you break the way that search engines work and you no longer have a free and open web.

“We’re not against a new law but we need it to be a fair one.”

What Ms Silva doesn’t mention is the data harvested in the act of making that search.

News is only a smart part of search – there are many other things that people search for and none of those other businesses have their hand out.

They have a product or service to sell and the more people who find them the more business they can generate.

But news companies don’t offer physical goods or services – their product is information and content.

Their revenue model is advertising and they can set the rate of their ads based on the traffic to their site.

And while Google is delivering the traffic through their search it is not translating to increased ad revenue for them.

At the same time Google and Facebook are in control of more than 70 per cent of the world’s digital advertising market. 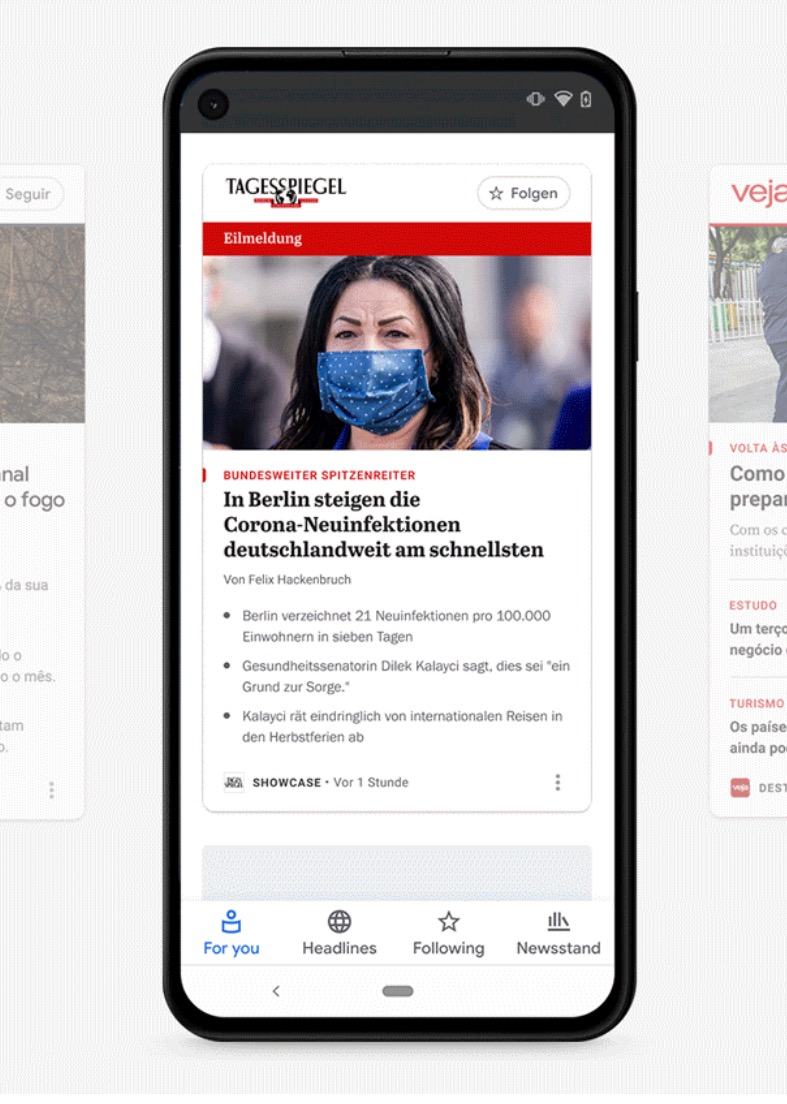 Google’s solution to this issue that also supports journalism is Google News Showcase which will give publishers the option to choose and promote their stories online.

Once launched Google News Showcase would include story panels so publishers can package their stories which will be able to include video and audio.

Publishers would be paid to create and curate this content.

Google News Showcase has already launched in Germany and Brazil with more than 400 leading publications – including some from Australia – already signing partnerships.

Whether this will be enough to satisfy the Senate inquiry is yet to be seen.