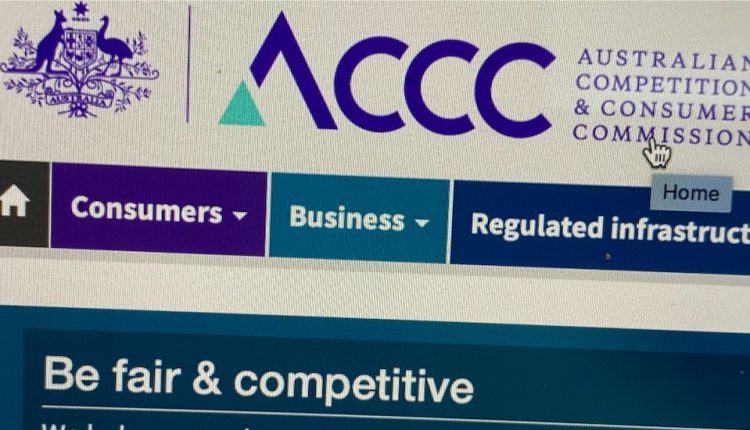 The Australian Competition and Consumer Commission (ACCC) has fired back at Google saying its open letter about the News Media Bargaining code is full of “misinformation”.

The trillion-dollar search giant published an open letter to Australians on the Google home page against paying for the news it uses which said it would put its “free services at risk”.

The letter went to outline concerns about handing over data to news media businesses and how the News Media Bargaining code could affect Google and YouTube search results.

The ACCC’s response to the Google open letter didn’t pull any punches.

“The open letter published by Google today contains misinformation about the draft news media bargaining code which the ACCC would like to address,” ACCC’s response said.

Each of Google’s claims in its open letter were addressed by the ACCC.

On the issue of free services being at risk the ACCC responded: “Google will not be required to charge Australians for the use of its free services such as Google Search and YouTube, unless it chooses to do so.”

A big part of Google open letter was about the integrity of user data and the issues with sharing data with major news businesses.

“Google will not be required to share any additional user data with Australian news businesses unless it chooses to do so,” was the ACCC’s reply to that point.

“A healthy news media sector is essential to a well-functioning democracy.

“We will continue to consult on the draft code with interested parties, including Google.”