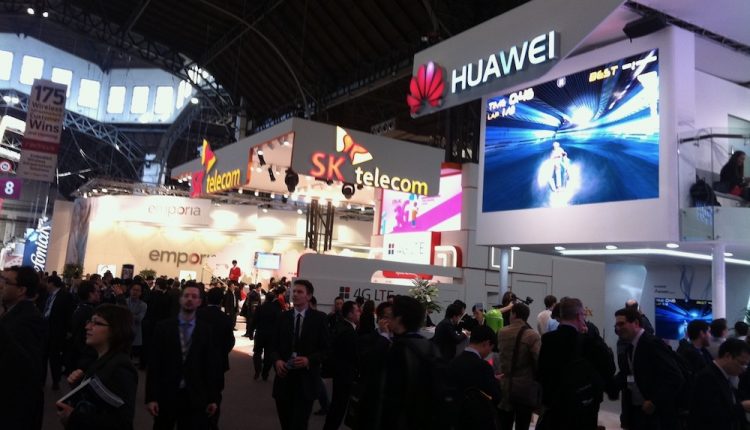 The cancellation of Mobile World Congress 2020 in Barcelona over fears of the coronavirus will have huge repercussions on the worldwide smartphone market and potentially delay the launch of new devices for months.

MWC is the biggest gathering of the year for smartphone vendors, network infrastructure companies, telecommunications companies and retailers.

It is a global platform where companies get to launch their products in front of the world’s press.

But it is also where deals between smartphone manufacturers, retailers and carriers are made as well.

Without a show this year it could take months for these meetings to be held and deals confirmed. 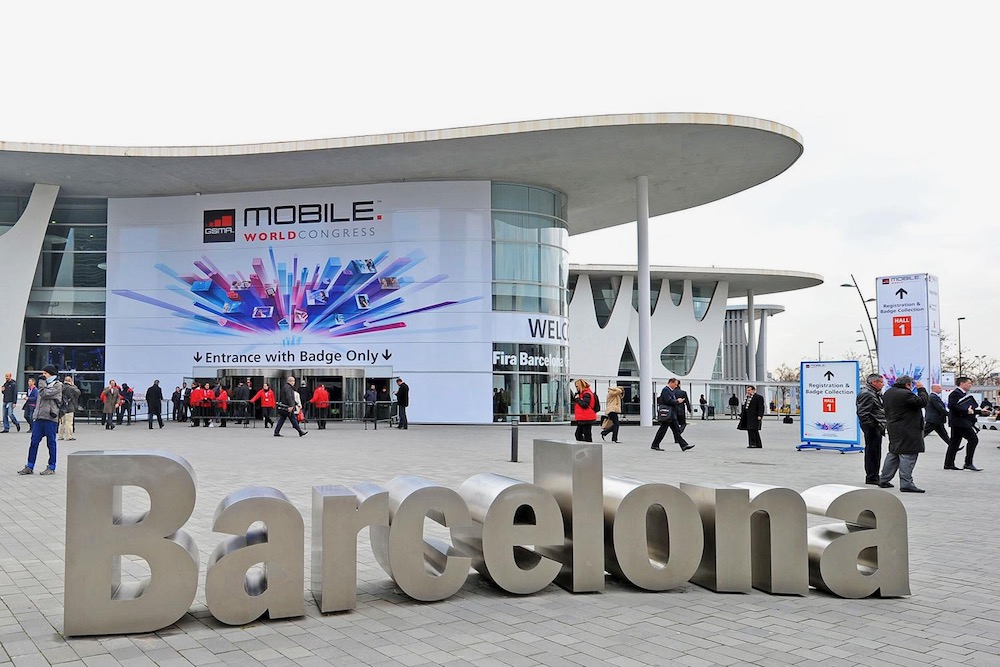 Sam Skontos, VP & Regional Managing Director South East Asia & Pacific, TCL Communication, says the cancellation of MWC will be felt around the world and could lead to product delays.

“Individual markets are going to have to do their own launches and that becomes even more expensive,” Skontos told Tech Guide.

“What you don’t get is that consistency of being able to launch everywhere at the same time so it doesn’t have that ubiquitous launch about it which means that each individual market have to do their own thing.

“It also means there are going to be delays because you won’t be able to launch globally.”

But the cancellation will also have an impact on retailers and carriers who use MWC as their first touchpoint to see a new device.

“When you’re at MWC you get to see and touch and feel the product and then you have a very good idea as a carrier what you are getting,” Skontos said.

“When you can’t do that then it’s going to delay decisions which means delayed launches.”

But Skontos says another impact is being felt in China itself where most of the factories are located.

“Let’s not forget the supply chain. There is going to be some supply issues.”

Companies have cancelled their planned launch events which were originally scheduled on the eve of MWC in Barcelona.

Tech Guide was due to travel to Barcelona as a guest of Chinese company Oppo but the company has cancelled its launch event at MWC until March. 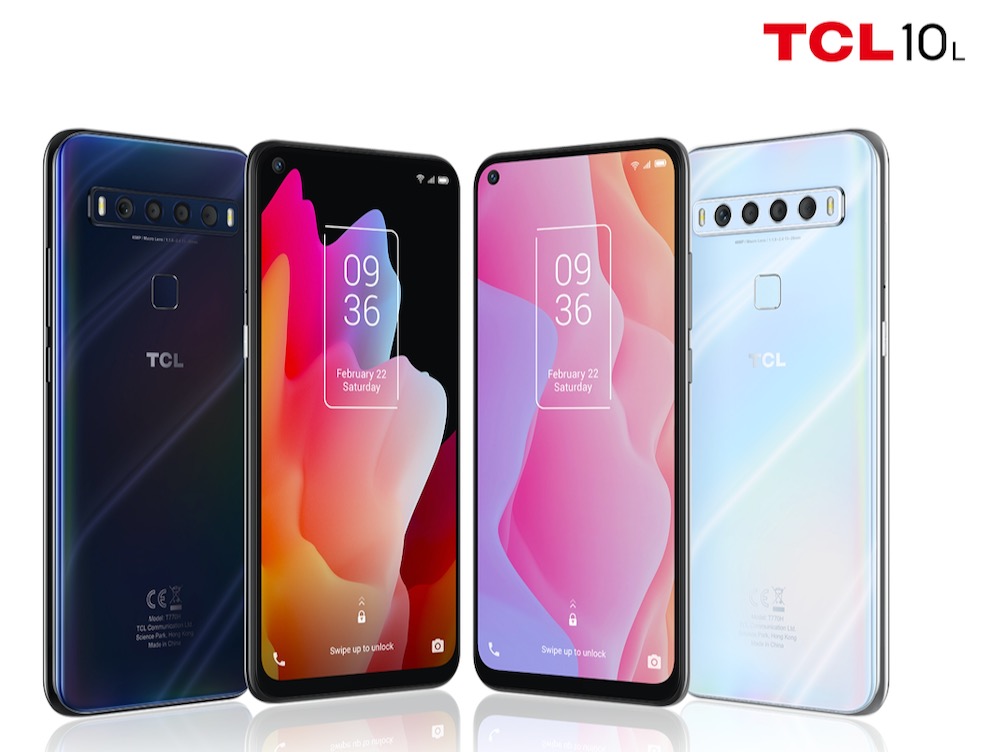 “As of now, the event will be rescheduled for March and more information will be shared soon. We look forward to unveiling our latest flagship 5G smartphone in the near future.”

Other companies have also cancelled their planned events.

Huawei, at the time of writing, still plans to go ahead with a launch in Europe for its P40 Pro smartphone.

Skontos, who oversees both the TCL and Alcatel brands in Australia, says TCL Communications – a Chinese company – has not had too much disruption despite the deadly coronavirus originating in their country.

“We managed to put some safeguards in place in terms of supply so we bought up components especially the long lead time components,” he said.

“We bought ours prior to going away on Chinese New Year but then we’ve always had a policy of having multiple suppliers so we don’t just rely on one supplier for components.

“The other interesting thing for us is we have a lot of the main components in house especially displays so we’re in a really good position.” 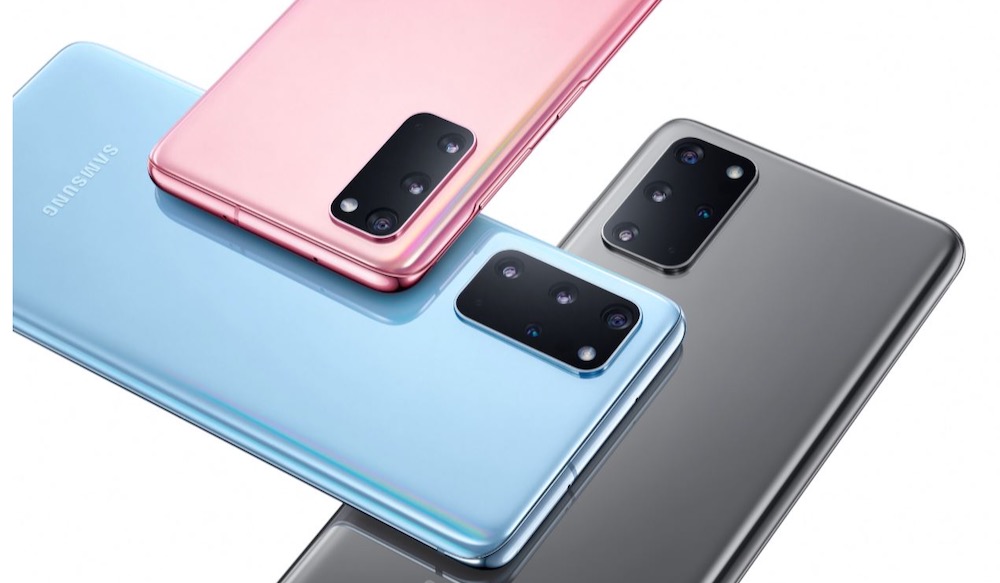 Samsung’s release schedule is unaffected as it had its own event in San Francisco earlier this week where it unveiled the Galaxy S20 range and the Galaxy Z Flip.

Motorola is also still on schedule to release its new Razr foldable smartphone on February 24.