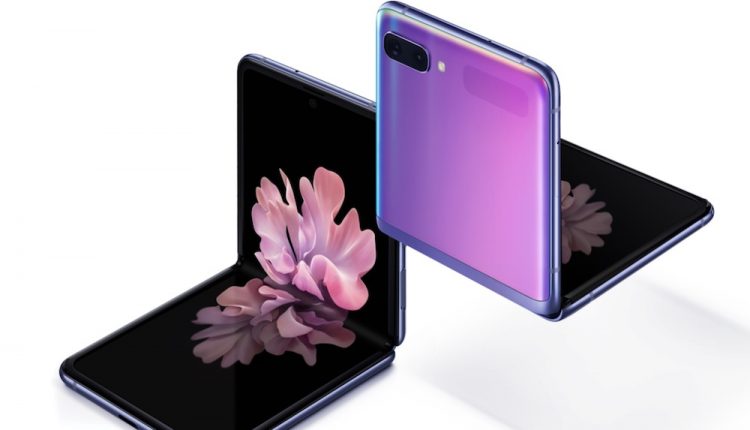 Samsung has released its second folding smartphone – the Galaxy Z Flip – a sleek device aimed at the style conscious customer that opens up to reveal a 6.7-inch display but that fits in the palm of your hand when folded.

A year ago Samsung ushered in the era of the folding phone when it revealed the Galaxy Fold which opened up like a book to reveal a larger tablet-size screen.

While the Galaxy Z Flip offers similar folding display technology with an innovative hideaway hinge, the approach is slightly different. 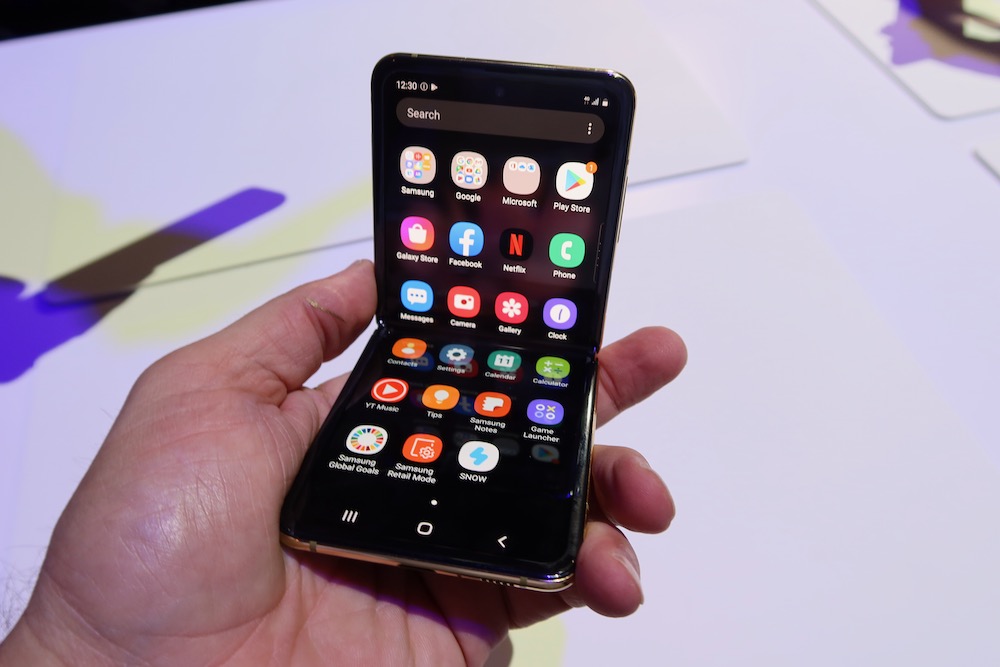 With the Z Flip, users can enjoy a large display whenever they need it but with the luxury of folding it half to a size smaller than a wallet and putting it away.

Even the screen is different to that on the Galaxy Fold – it is actually Samsung’s proprietary Ultra Thin Glass (UTG) which makes it slimmer and sleeker and a glossier premium look. 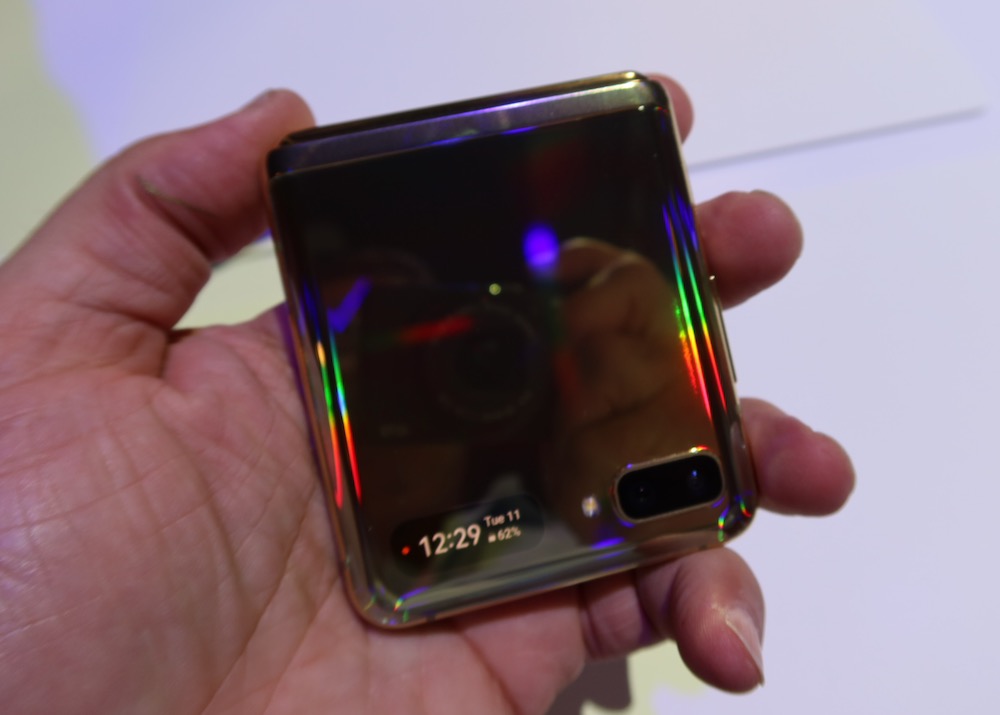 Tech Guide was able to go hands-on with the device and we were impressed from the moment we got it in our hands.

The Galaxy Z Flip is the first in an all-new category of smartphones for Samsung to sit alongside the Galaxy A Series, the Galaxy S Series, Galaxy Fold and Galaxy Note.

“The Galaxy Z Flip is Samsung’s proud next step in foldable smartphones. It harks back to the classic clamshell design we know and love, bolstered by the power of today’s technology,” says Garry McGregor, Vice President, Mobile Division, Samsung Electronics Australia. 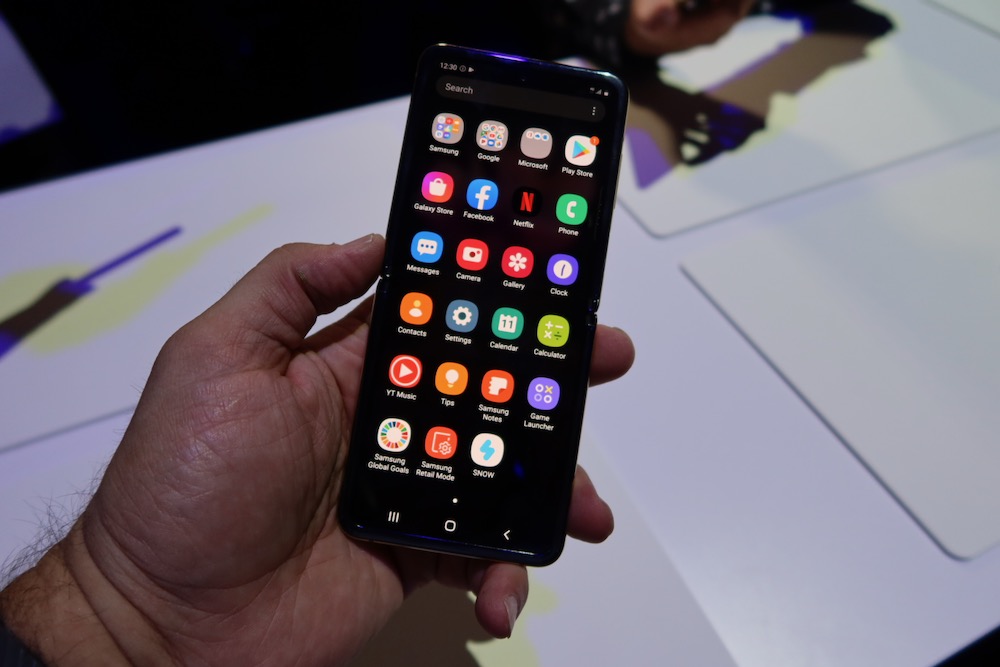 “The Galaxy Z Flip is created for those who appreciate design. Not only convenient, it has an elegant aesthetic and is designed to be a statement piece for owners. The Infinity Flex Display featuring Samsung’s Ultra Thin Glass means the experience and finish is stellar.

“The Galaxy Z Flip also doesn’t just fold for fun. Samsung has harnessed the potential of this foldable category and created a device that again is designed to change the way we interact with our smartphones and others. Thanks to the freestop folding hinge and Flexmode you can video conference, take selfies and much more, in a different way. 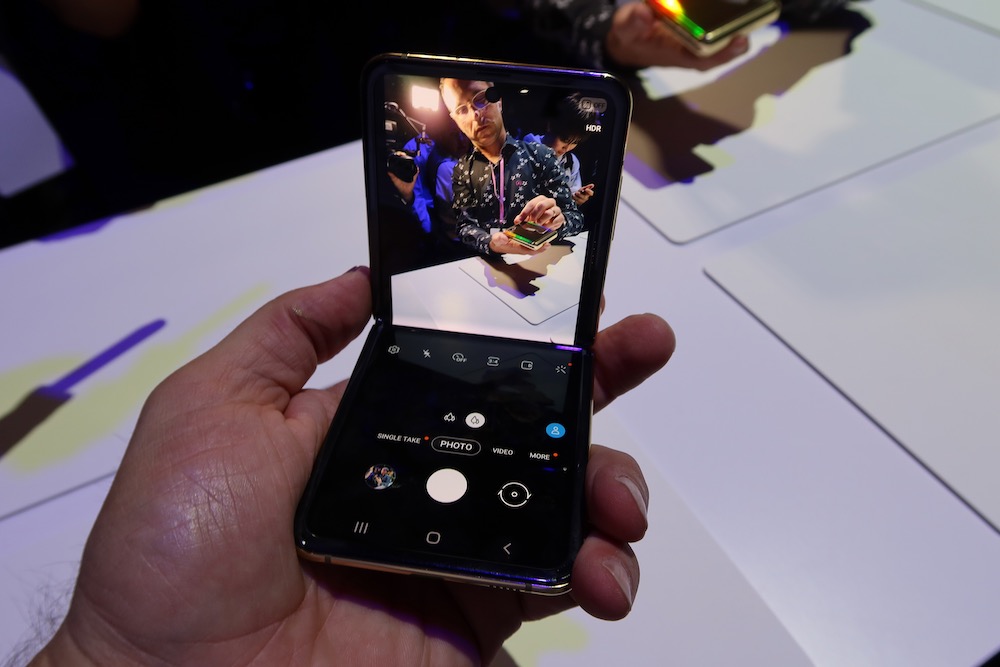 “We are excited to see how our customers will make The Galaxy Z Flip their own.” 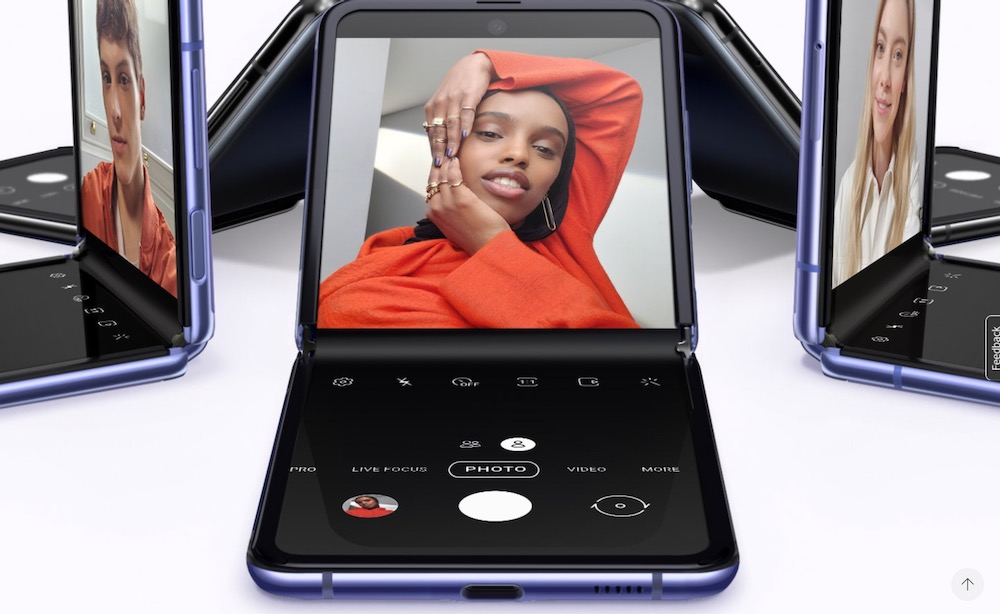 When the Galaxy Z Flip is opened you can enjoy a 6.7-inch display with the phone now 16.73cm long and just 6.9mm thick.

In this open unfolded mode, the Z Flip can be held comfortably in your hand thanks to the narrow 21.9:9 aspect ratio.

This makes it a great shape to enjoy movies and other videos and content anywhere. 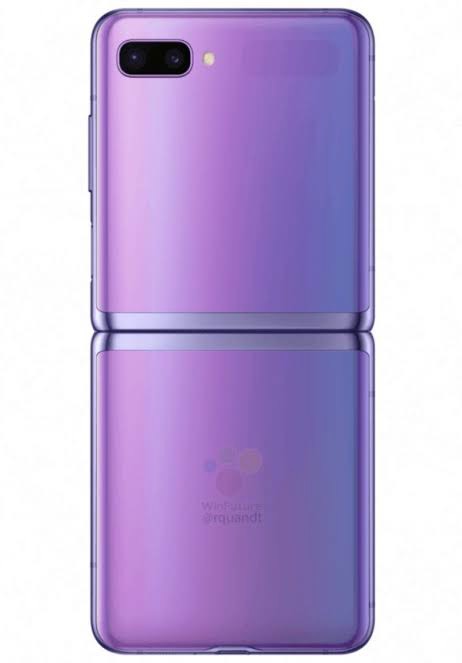 The device opens smoothly and is perfectly flat.

It is still possible to see and feel the crease when it is opened but it is easily hidden when the display comes alive and you’re looking at apps or your content.

The Galaxy Z Flip shuts with a satisfying snap but it doesn’t quite fold down flat at the hinge.

That space isn’t nearly as big at the gap at the hinge when the Galaxy Fold is closed but it’s still noticeable. 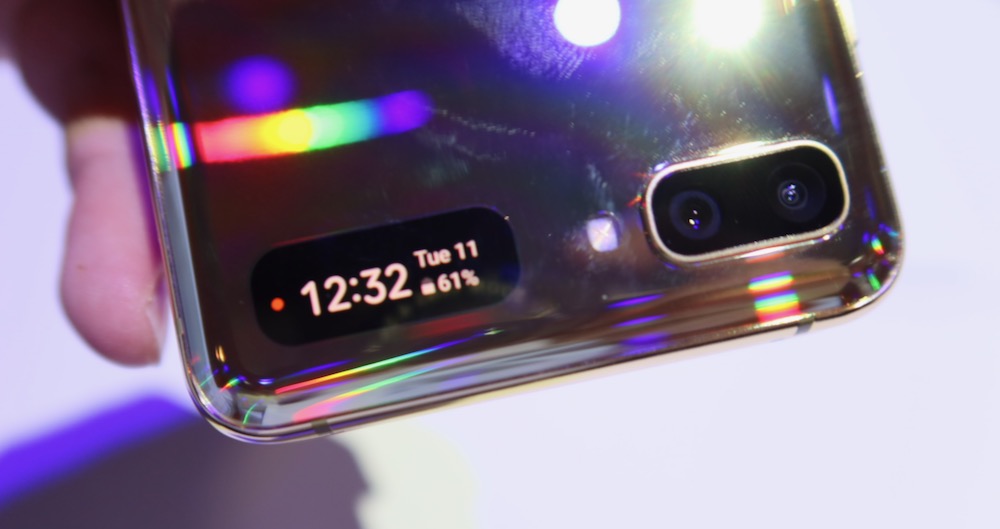 The hinge, similar to the one on the Galaxy Fold, uses nylon fibres crafted by micro-height technology to keep out dirt and dust.

And when the device is unfolded, it can stay open at various angles which makes it possible to rest it at different viewing angles whether you want to enjoy content or take a photo.

When using it in this way in camera mode, the top half shows the view through the camera and the bottom half has all the controls. 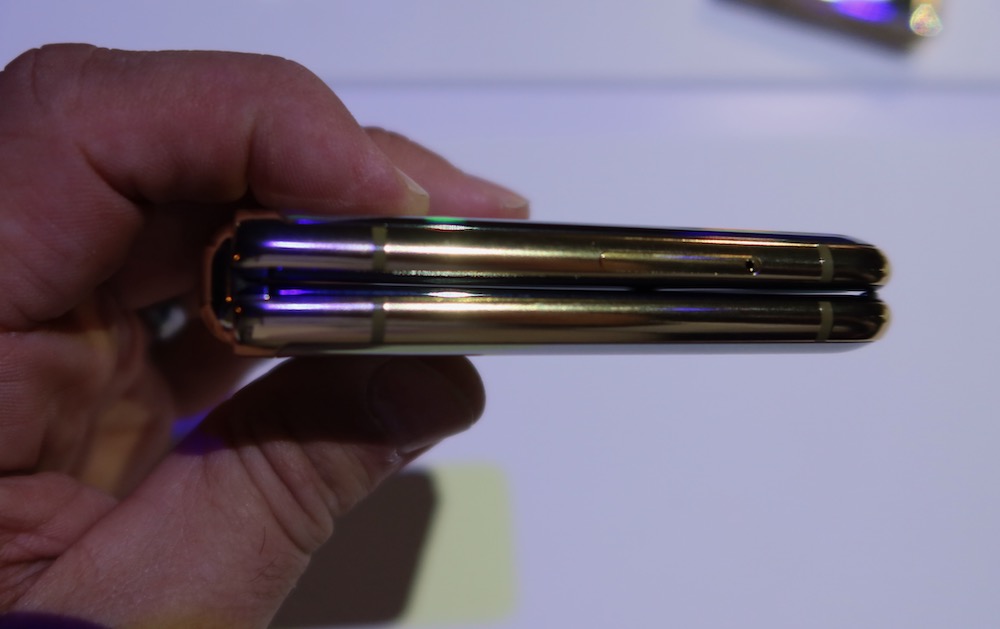 On the outside is a small 1.1-inch cover display which allows users to see notifications and incoming calls and it can also be to frame a selfie through the rear dual 12-megapixel cameras and a 10-megapixel front facing camera.

The Samsung Galaxy Z Flip will be available in two colours – Mirror Black and Mirror Purple with Mirror Gold to follow later this year.

Samsung has yet to announce a release date but hinted that it would be available in Australia in the first half of the year and will be priced cheaper than the rival Motorola Razr which goes on sale next week for $2,699.