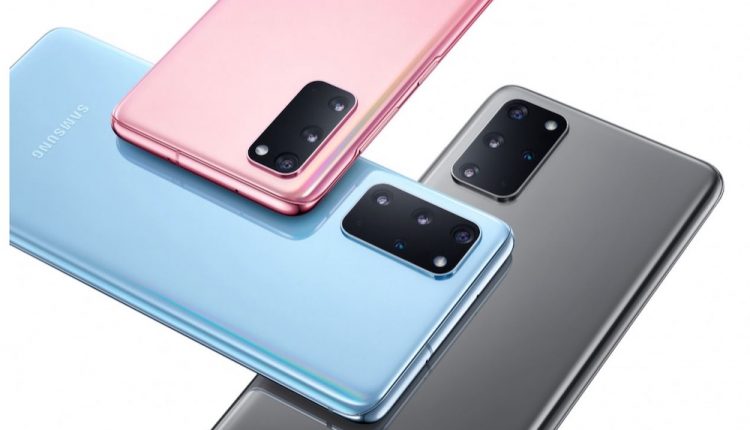 Samsung has unveiled its most advanced smartphones to date – the Galaxy S20 range – with upgrades that will get customers attention including better and larger a displays, 5G connectivity and a pro-level camera system.

They will go on sale in Australia on March 6 and will start from $1,349 – the same starting price as last year’s Galaxy S10.

On the design side the new S20 smartphones have even thinner bezels and the Infinity O display with a slightly smaller hole punch for the front camera to peek through. 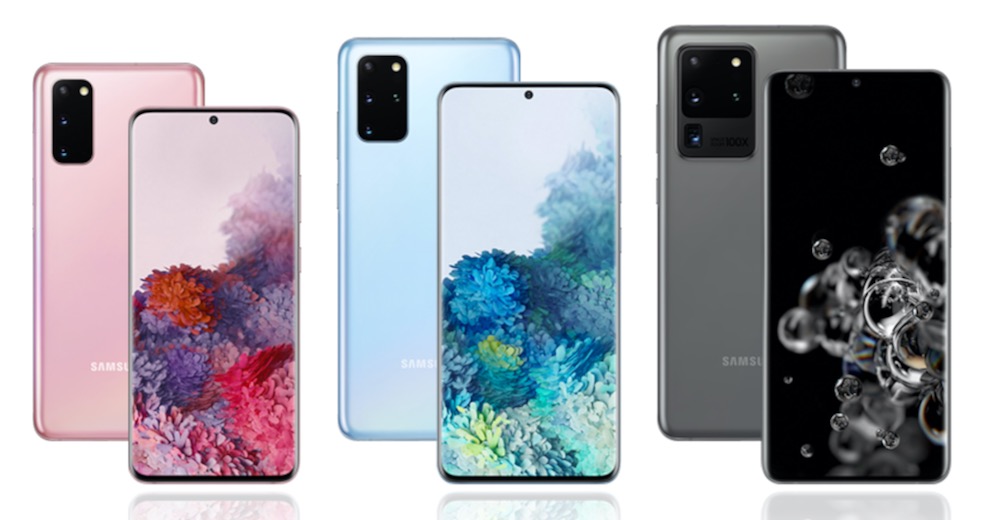 The new Quad HD+ Dynamic AMOLED 2X displays all support 120Hz for an even smoother experience and are all HDR10+ certified.

On the rear panel is where you’ll see the biggest changes with a new camera housing and the powerful camera system ever seen on a mobile device.

Samsung is aware of the importance of a powerful camera on a smartphone.

The company’s research shows the camera is the number one reason customers use to upgrade to a new device. 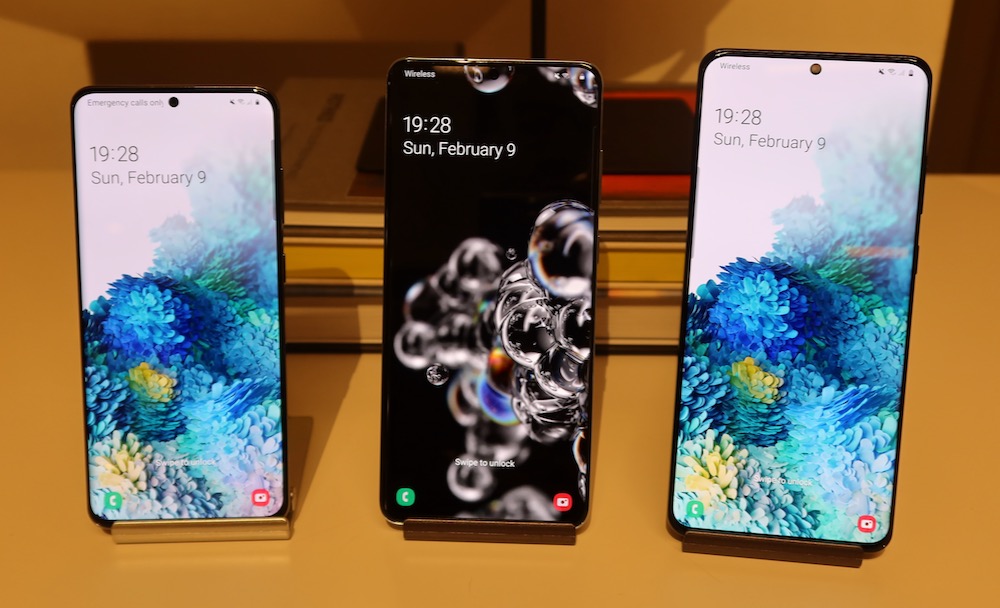 What also adds to the image quality is nona-binning technology which can combine nine pixels into one at the sensor level for even greater clarity.

The Samsung S20 Plus has a quad camera system which has all the lenses of the S20 and adds a DepthVision lens.

Moving up to the S20 Ultra and you’re getting closer to a professional-grade shooter with a an incredible 108-megapixel wide-angle camera, a 48-megapixel telephoto camera and a 12-megapixel ultra-wide camera plus DepthVision lens.

On the Galaxy S20 Ultra users can enjoy up to 10x hybrid optic zoom and a stunning 100x Super Resolution Zoom which also employs a new periscope lens technology.

The Samsung Galaxy S20 smartphones are also all capable of capturing 8K video and stream it to Samsung 8K TVs in its native resolution.

One issue users have is trying to decide the best way to capture a moment – video or still.

The new Single Take mode solves this problem by capturing a 10-second video and then using the onboard AI to also come up with shorter fun clips and stills including cropped and ultra-wide shots.

On the video side, Samsung has also made some improvements with the ability to dive deeper into the controls like a pro to adjust aperture and exposure and take advantage of Super Steady for shake-free videos.

Also onboard is Night Hyperlapse for stunning time-lapse videos after dark.

The Samsung Galaxy S20 smartphones are powered by the 7nm 64-bit Octa-core processor with up to 12GB RAM on the S20 and S20 Plus and up to 16GB RAM with the S20 Ultra.

There is 128GB internal storage on the S20 and up to 512GB on the S20 Plus and the S20 Ultra and a microSD card to slot expand that memory by up to an additional 1TB. 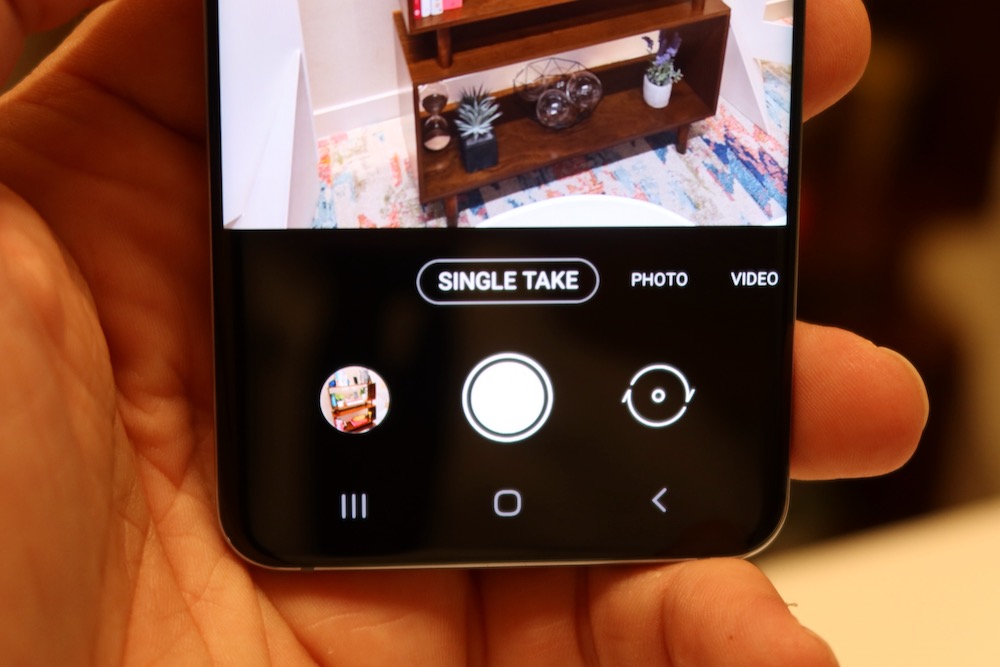 On the connectivity side, all of the devices will be available with 5G compatibility and will with both mm-wave and Sub 6 versions of 5G. 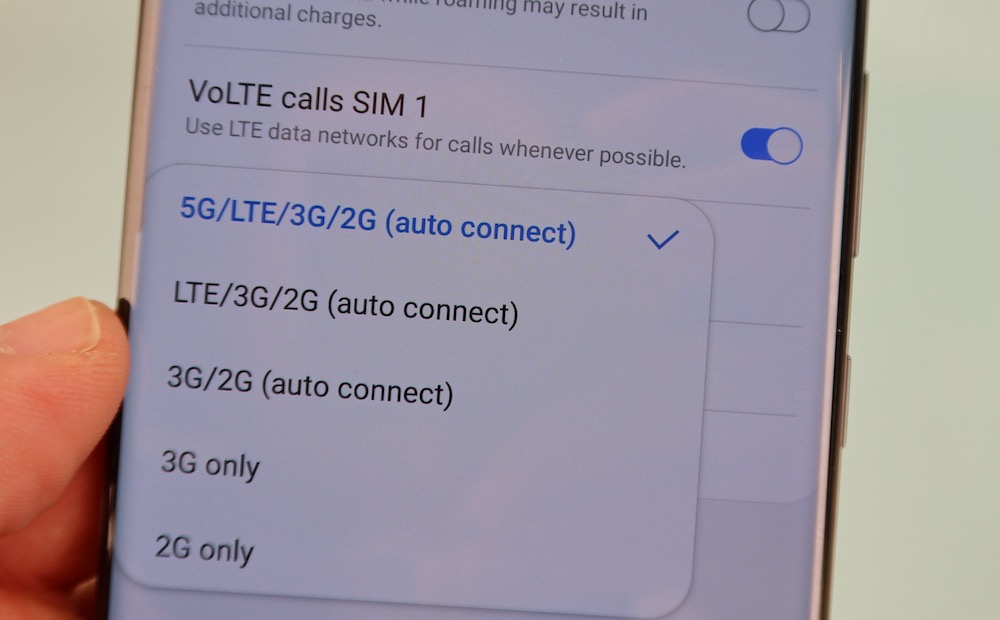 The Galaxy S20 and S20 Plus will have both 4G LTE and 5G versions while the S20 UItra will only be available with 5G.

5G connectivity will enhance a number of features on the device including improved communication and mobile gaming. 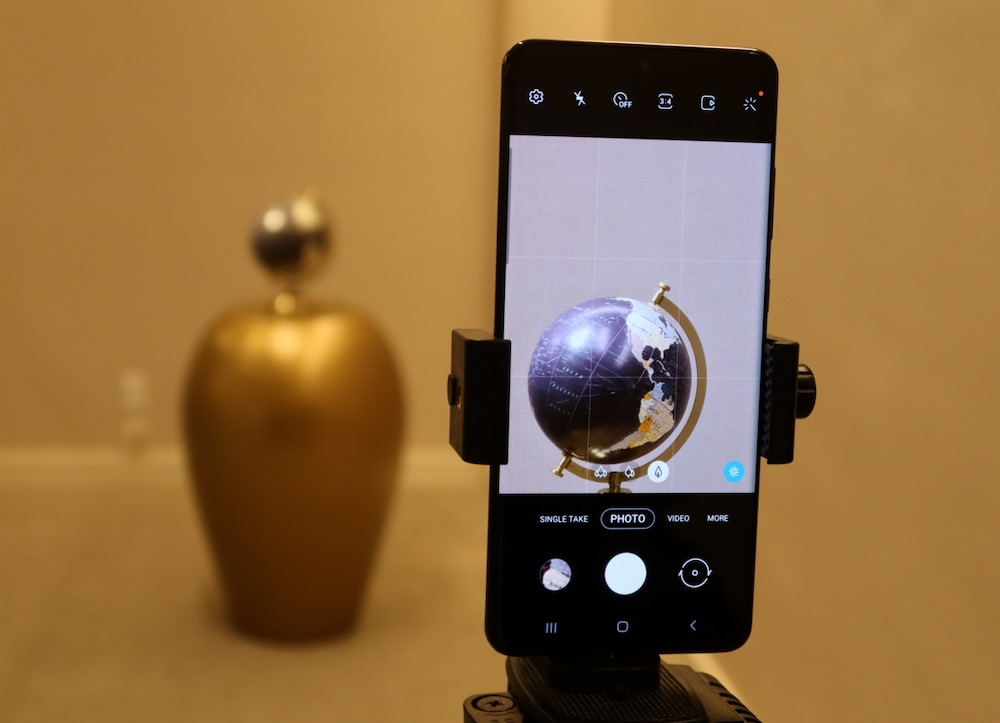 Samsung has also announced new Galaxy Buds+ which now have up to 11 hours of battery life with another 11 hours charge in the case as well.

The earphones also have improved microphones with beam-forming technology for superior call quality. 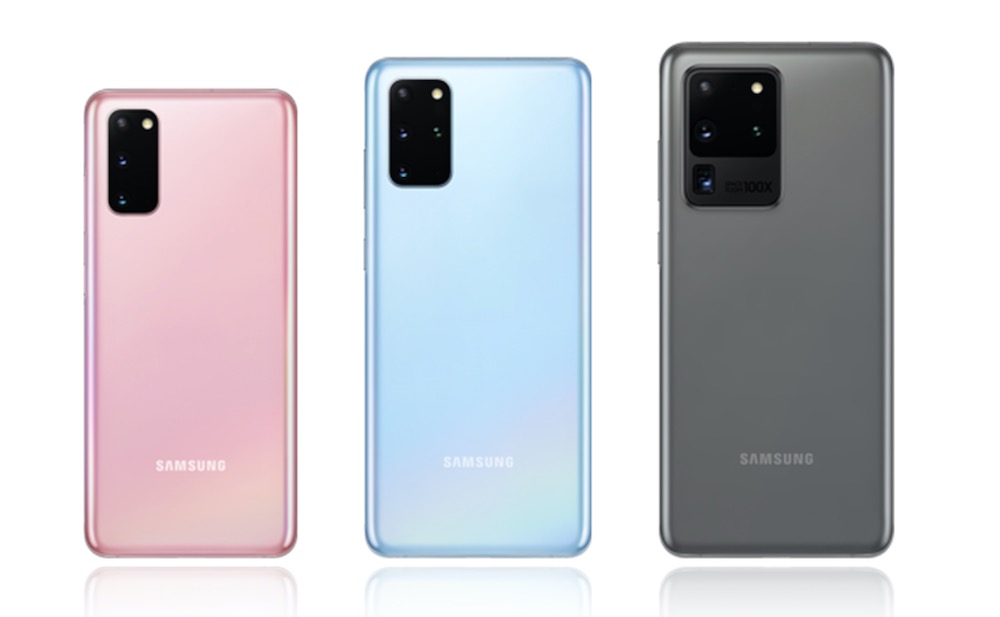 They will all go on sale on March 6 with pre-orders kicking off today.

Pricing, colours and memory capacities are listed below.