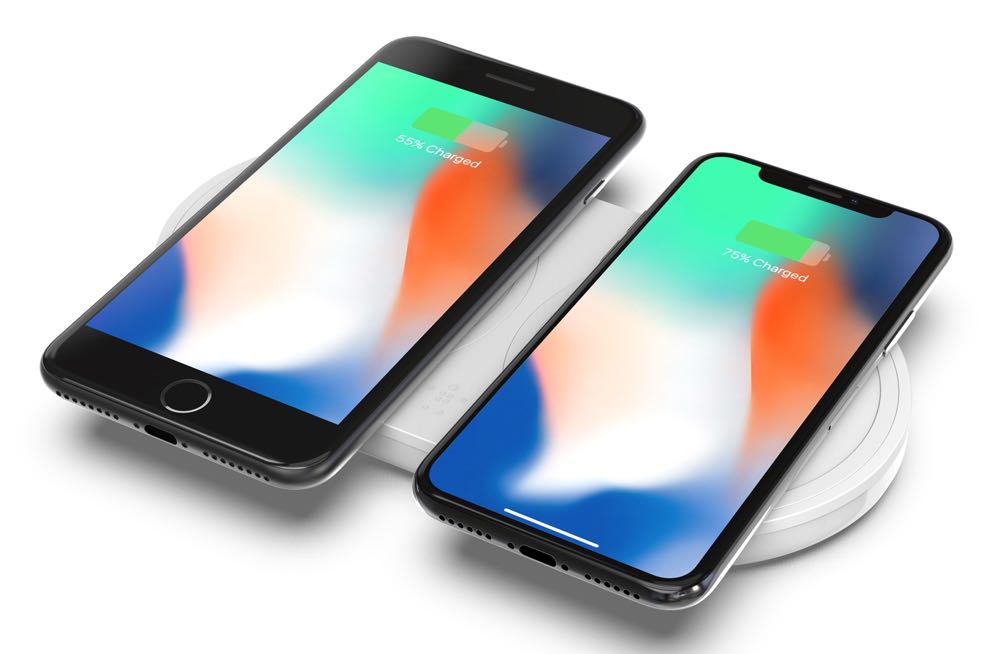 Global sales of smartphones returned to growth in the first quarter of 2018 with a 1.3 per cent increase in sales from the same period in 2017 with Apple’s market share increasing as Samsung’s share shrunk.

There were 384 million smartphones sold in the Q1 2018 – which represents 84 per cent of all phones sold globally.

Samsung’s mid-tier devices were up against strong competition from Chinese brands like Huawei and Oppo which led to the South Korean company’s slight sales slump despite the strong launch of the Galaxy S9 and Galaxy 9+ and healthy Note8 sales.

Gartner analysts think Samsung will continue to be under siege from the growing popularity of Chinese brands and their expansion into Europe and South America.

“Even though demand for Apple’s iPhone X exceeded that of iPhone 8 and iPhone 8 Plus, the vendor struggled to drive significant smartphone replacements, which led to slower-than-expected growth in the first quarter of 2018,”said Mr. Gupta.

“With its exclusive focus on premium smartphones, Apple needs to significantly raise the overall experience of its next-generation iPhones to trigger replacements and lead to solid growth in the near future.”

Huawei consolidated its No 3 global position with its refreshed Mate smartphones in the final quarter of 2017.

“However, its future growth increasingly depends on the vendor ramping up share in emerging Asia/Pacific and resolving issues in the U.S. market, through the development of a stronger consumer brand.

“Huawei’s attempt to grow its premium smartphone portfolio with its recent launches of the P20, P20 Pro helps raise its competitiveness and growth potential.”