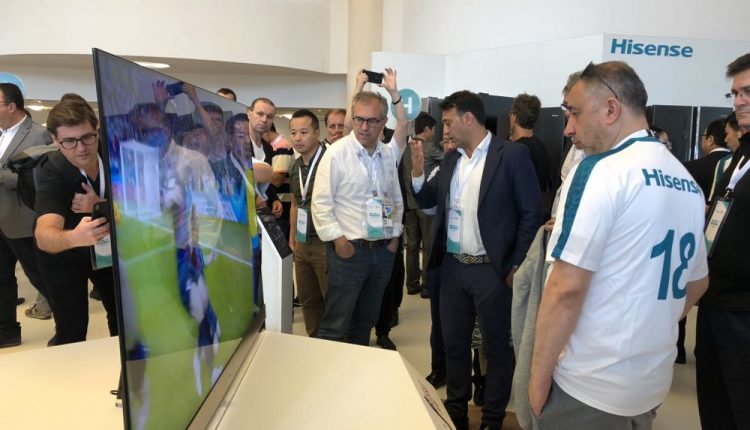 Hisense has unveiled its latest flagship ULED – the U9D – in Moscow this week which features breakthrough technology including a dynamic backlight that can be divided into 5376 zones.

This means the U9D will be the most partitioned and refined TV ever produced which, combined with the company’s proprietary ULED technology, will aim to set a new standard in the market.

The multizone dynamic backlight control is the result of six years of research which produced the Hiview LED technology which can upgrade image brightness, improve contrast and gradation level, enhance the dark details and response time simultaneously.

With so many zones in the dynamic backlight, it will have a dramatic effect on black levels, contrast ratio and HDR (high dynamic range).

“Display technology is the core of Hisense technology,” said Chief Scientist, Ma Xiaohang.
“The launch of the U9D will further establish Hisense’s leading position in the global image quality field and make Hisense become a world-class master of imagery”.

This new technology was unveiled at the company’s Global Partner Conference in Russia. 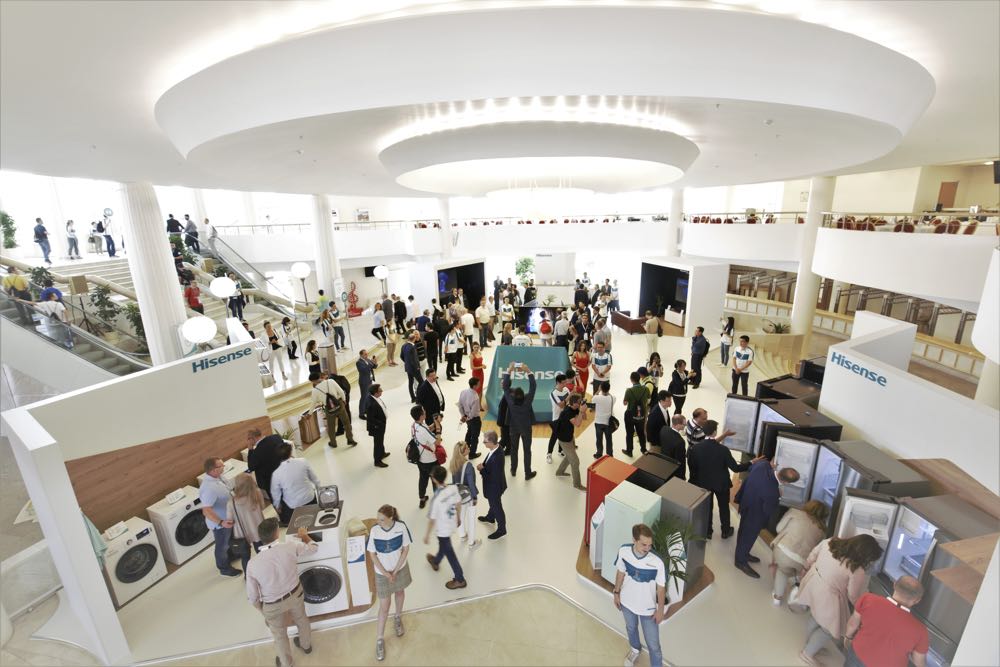 This is the fifth generation of Hisense TV technology to date which has been twice awarded the Gold Award for Global Annual Display Technology.

Pricing and availability for the new Hisense U9D in Australia is yet to be announced.

The best tools to help you repair tech