Samsung has just announced its latest Galaxy Unpacked event which will take place next month to announce what many are anticipating the launch of the Galaxy Note 8.

The announcement contains the words “Do bigger things” inside a picture of a device above what appears to be the S Pen stylus.

The event will take place on August 23 in New York.

Rumours about the Note 8 have been around for a while and follow the well-documented woes of the previous model, the Note 7, which was recalled and eventually discontinued after battery issues.

Samsung’s new device will reportedly have a 6.3-inch display, making it slightly bigger than its recently released Galaxy S8+. 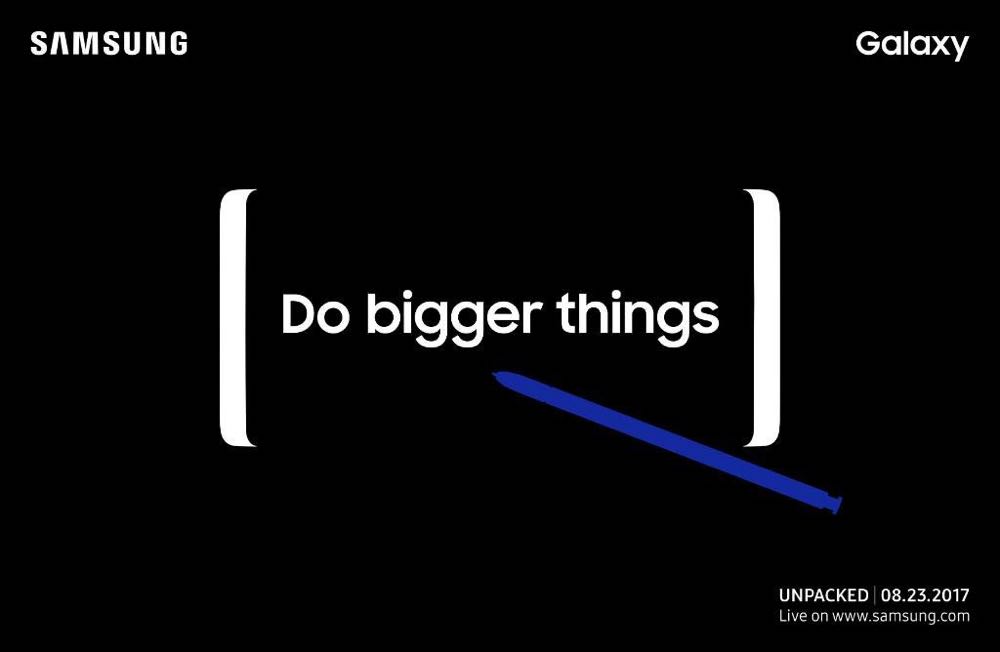 It is unclear whether it will have the same longer and narrower appearance of the S8 to fit a larger display in a smaller space.

There will also be a dual lens camera on-board.

Handling the issues with the Note 7 was a real test for Samsung and cost the company billions of dollars.

But, to the company’s credit, it handled the subsequent Note 7 refund and replacement program admirably.

The electronics giant also conducted a thorough and widespread investigation into what caused the Note 7 problems and shared the results publicly.

Samsung bounced back to the market dramatically with the successful launch of the Galaxy S8 earlier this year.

But even after those trying times, there was always still a flicker of hope that the Note brand would still live on.

On August 23, the whole world will find out.

Optus commits $1bn to improve its network across regional Australia