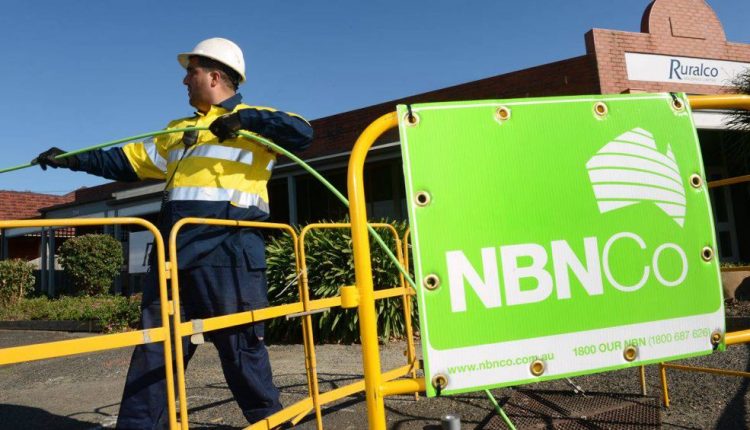 The NBN has unveiled new broadband technology called G.fast which can provide seriously fast speeds over the much-maligned copper lines that make up part of the national network.

The announcement comes just days after widespread criticism of the NBN and Prime Minister Malcolm Turnbull labelling it a “massive waste of money”.

This new G.fast technology will be deployed in 2018 and could address the customer concern that old copper wires aren’t up to the task for a high-speed network.

G.fast can be used with FTTB (fibre to the building) and FTTC (fibre to the curb) where the fibre connection is mixed with copper.

It can deliver speeds of up to 1Gbps – a lot higher than the current speeds of 100Mbps delivered by VDSL.

G.fast can do this by using higher frequencies of either 106Mhz or 212Mhz – compared to 17Mhz on VDSL.

The technology is already in use by other global operators like AT&T in the US, BT in the UK, Swisscom and Taiwan’s Chunghwa Telecom.

NBN Co trialled the technology two years ago and achieved speeds of up to 600Mbps on a 100m length of 20-year-old copper cabling.

Further tests will be conducted before launch with the G.fast technology supplied by three existing fixed-broadband providers – Nokia, ADTRAN and Netcomm Wireless.

“Bringing G.fast technology to the NBN access network in 2018 again shows our commitment to being at the cutting edge of emerging technologies,” said JB Rousselot, NBN Chief Strategy Officer.

“Adding G.fast to the toolkit for the FTTC and FTTB networks will allow us to deliver ultra-fast services faster and more cost effectively than if we had to deliver them on a full Fibre-to-the-Premises connection.

“Our FTTP and HFC end-users already have the technology to support Gigabit services and adding G.fast over FTTC provides the upgrade path for our FTTN end users to ultimately receive Gigabit speeds too.”