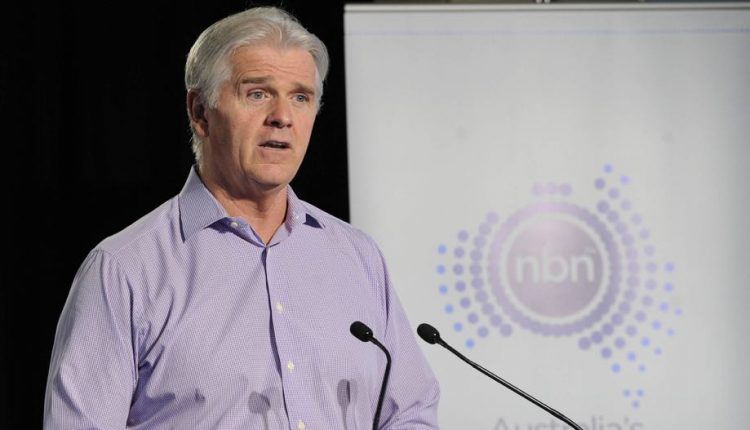 NBN Co CEO Bill Morrow has announced he will step down from the role at the end of 2018, just shy of his 5-year anniversary in the job and two years short of the completion of the high-speed network.

At that time the NBN was a “trainwreck” according to Prime Minister Malcolm Turnbull who praised Morrow for doing an “amazing job”.

“I believe that as the company prepares to confront the new challenges ahead, this is the right time to hand over the reins for the next phase of this incredible project and for me to plan for the next step in my career,” Mr Morrow said.

Under Morrow’s leadership, NBN Co has improved its efficiency and the speed of its rollout.

By the time Morrow departs at the end of the year, the NBN will be more than 80 per cent completed. His departure will be two years ahead of the projected 2020 completion. 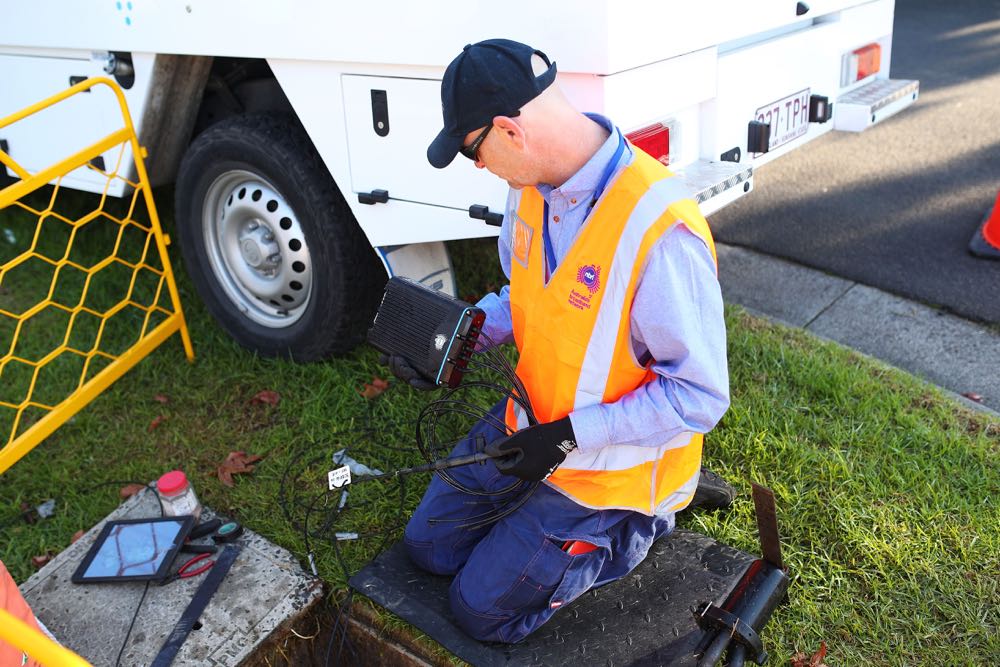 But the NBN, under Morrow’s stewardship, hasn’t been without its controversies with numerous complaints not only about speeds on the network but also service and repairs.

Complaints to the Telecommunications Industry Ombudsman had a year on year increase of 159.3 per cent in 2017 which worked out 6.7 complaints per 1000 premises activated.

“The country has been fortunate to have Bill lead this extraordinary project. While we will be sorry to see him leave, Bill has built a resilient, performance-driven organisation which will build on his legacy,”Chairman Dr Ziggy Switkowski said.

NBN Co says it will conduct a global search for a new CEO.