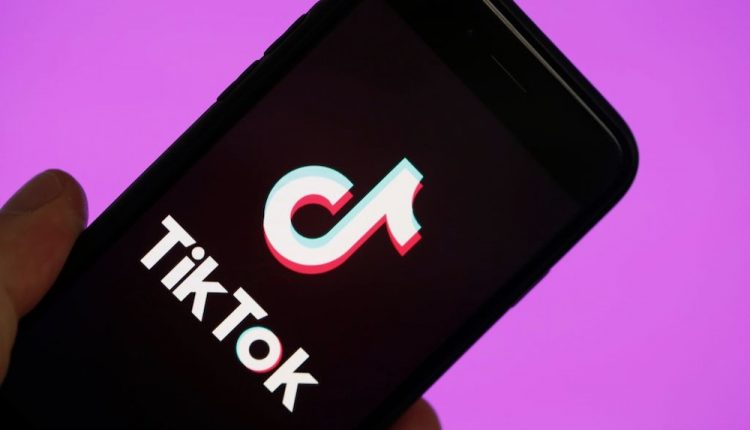 TikTok hits back at privacy claims and welcomes senate inquiry

TikTok has hit back at claims its platform is harvesting data and feeding it to the Chinese government and revealed these reports were based on unnamed sources backed by offshore funding.

The video sharing social media platform, created by Chinese developer Bytedance and used by more than 1.6 million Australians and more than a billion people around the world, has recently been under fire amid security and spying fears.

But TikTok, which now has an office in Australia, has fired back and denied any links with the Chinese government and stands by the safety and security of the platform.

“TikTok does not share information of our users in Australia with any foreign government, including the Chinese Government, and would not do so if asked,” said TikTok Australia general manager Lee Hunter.

“We place the highest importance on user privacy and integrity.”

Hunter says the latest issues and suspicions were based on malicious and unfounded reports from unnamed sources.

“Today’s news article is not credible, it is from an unnamed source, supported by an organisation that has foreign funding in order to publish its reports.

“We don’t see it as credible whatsever.”

TikTok may be asked to front an Australian senate inquiry over these security and privacy fears – a move Hunter would welcome.

“We always welcome the opportunity to meet with policy makers to talk about TikTok, including the steps we’re taking to make it an even safer and more creative place,” he says.

“We prioritise building next generation security programs to protect our users’ privacy, and we understand the importance of being transparent with our community in order to build and maintain trust.

“We just announced our transparency centre which is designed to let everyone from policymakers through to users understand exactly what we’re doing at TikTok and how we continuing to improve.”

TikTok says it does not operate in China and that it has never received requests from the Chinese government for user information or to remove content.

This flies in the face of reports of videos, including Tiananmen Square protests and Tibetan independence marches, that were politically sensitive to the Chinese government being removed in September last year.

“Similar to other global technology companies, including those based in Silicon Valley, we will continue to drive our goal of limiting the number of employees who have access to user data and the scenarios where data access is enabled,” a TikTok spokesperson said.

“Although we already have controls in place to protect user data, we will continue to focus on adding new technologies and programs focused on global data residency, data movement, and data storage access protections worldwide.

“Our goal is to minimise data access across regions so that, for example, employees in other parts of the APAC region, including China, would have very minimal access to user data.”

How you can charge the Apple trifecta – iPhone, Apple Watch and AirPods – all at once