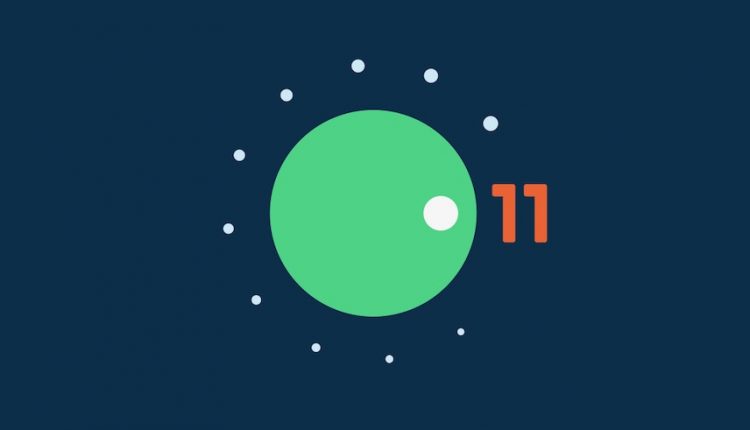 It’s still a while away from being seen on the latest smartphones but the first developer preview of Android 11 has been released with some interesting new features.

There will be a focus on strengthening privacy and security and ways to manage access to sensitive data and files which we all already carry around on our smartphones today.

Android 11 will also be ready for the expected increase in foldable smartphones.

The operating system will be adaptable to new features including foldable displays which will dictate the behaviour of core apps and features.

The new operating system will be built to handle the faster 5G speeds and lower latency which will make things like streaming 4K video to our devices and also check the downstream/upstream bandwidth.

On the privacy side, Android 11 will add permission options for location and background usage.

There will also be a one-time permission option to offer apps temporary access to their location.

Security will also be significantly enhanced in a number of areas.

Biometric credentials will also be strengthened with different levels of granularity and also make it easier to integrate into various types of apps.

Apps will also be able to share and store data more securely and safely.

There will be an improvement with the secure storage of identification documents like digital driver’s licences.

On the connectivity front, Android 11 will have improvements with call screening to make it easier to identify spam calls and add contacts.

The camera is an important part of a smartphone and Android 11 will make it easier to decode and encode images like JPEG and PNG.

Android 11 will mute vibrations and notifications while the camera is open so as not to disturb your image and video capture.