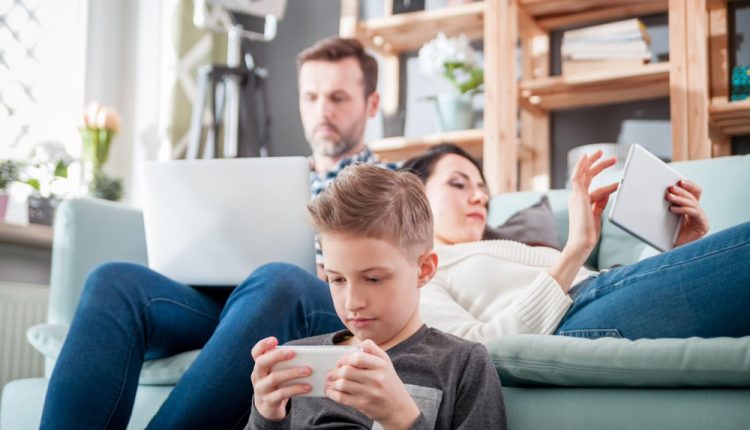 This might not come as a surprise to many but Australians are spending too much time on their devices but the answer isn’t necessarily a total digital detox but simply having a home phone.

According to the research from YouGov commissioned by VTech Telecommunications Australia, one in three Australians said they spend too much time online.

And among millennials that figure is 47 per cent, 37 per cent for Gen X and 22 per set for baby boomers.

So what’s the answer?

One in four Australians believe one of the best things about having a home landline is that it means they can switch off their mobile devices.

“It’s certainly not a surprise that we’re spending too much time on our devices,” says Mark Franklin, Managing Director of VTech Telecommunications Australia.

“What was interesting was the number of respondents that said having a home phone could enable them to switch off – and still be contactable.”
And we know we have a problem when more than a quarter of us are actually trying to reduce the amount of time we are spending online with 20 per cent already cutting back.

Millennials are even more conscious of this issue with 39 per cent trying to cut down their online time.

The only thing holding them back is the fear of being uncontactable.

Having a home phone would give more than one quarter of millennials the option of completely switching off their mobile devices and still be contactable in case of emergencies.

One in five would even consider getting a home line to help them stay offline yet still remain contactable.

“The smartphone has been around for more than 25 years and it’s safe to say the novelty is well and truly wearing off,” says Franklin.

“All the benefits that mobile devices offered us – for example, the ability to be connected at all times and to have real-time updates on social media – are now also demonstrating their downsides.

“Australians are increasingly aware that being online constantly can have a detrimental effect on our wellbeing so we’re looking for ways to switch off.

“However, stepping away from being constantly contactable is proving hard and we’re increasingly seeing the home phone as a stepping-stone to digital detox.” 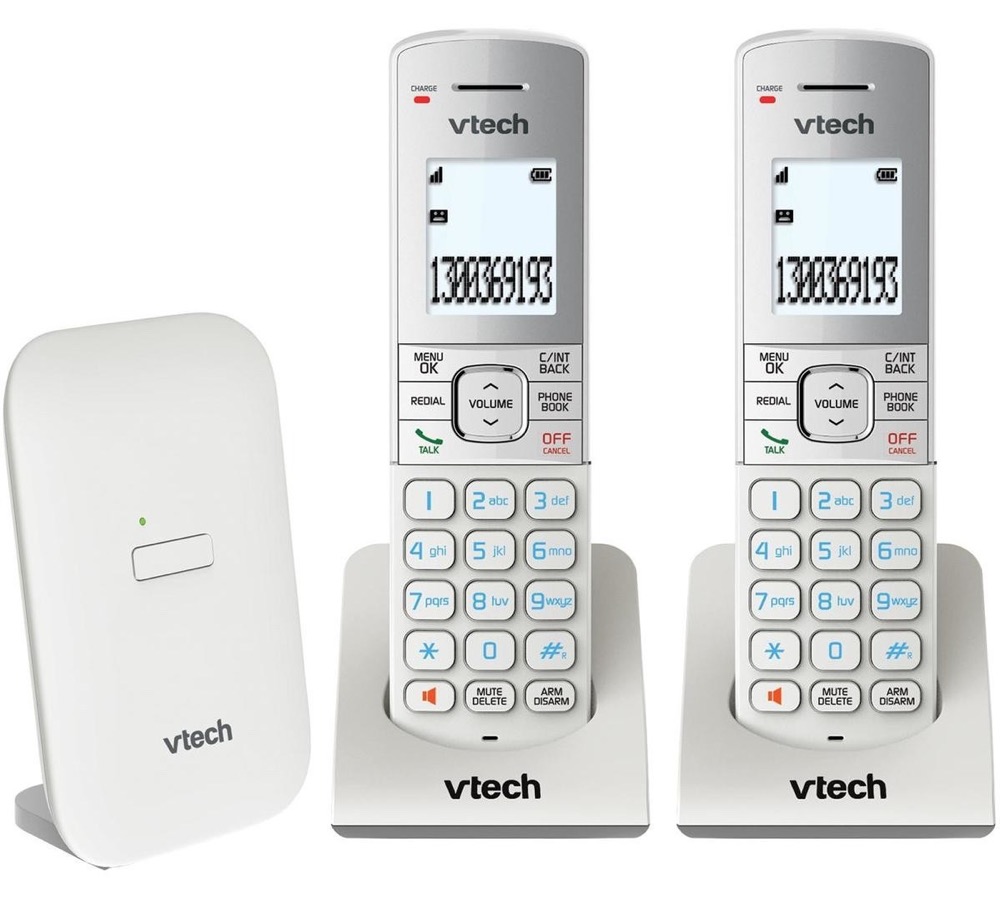 Being contactable in an emergency was an advantage of having a home phone according to one third of survey respondents while one quarter say having a landline means they can turn their mobile device off.

Other benefits of having a home phone include spam call screening, and SOS button for emergencies in accordance connection to carry around the house.

VTech is launched a range of  location free phones which allows you to connect the base station at your phone point and place other handsets anywhere else in the house.

“Our new VTech location-free phones are perfect for any situation where the voice service access point is located in the home where having a handset may not be convenient, such as the garage or laundry, as is often the case after connecting to the NBN,” says Franklin.

“The range also features the popular VTech technology our customers know and love, and compatibility with a range of VTech accessories for home security monitoring such as an SOS button for use in an emergency.”