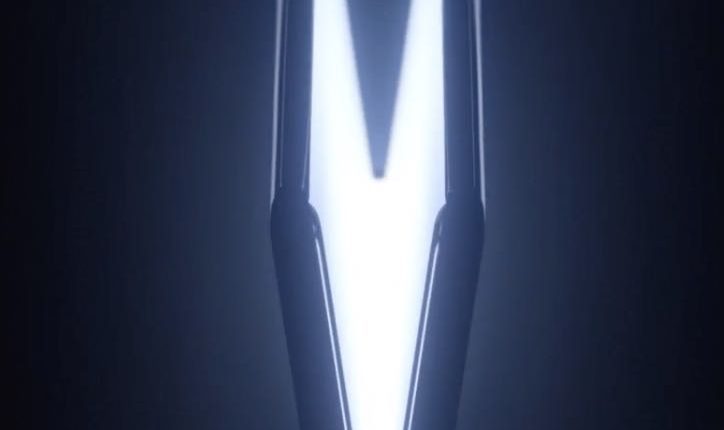 Samsung has revealed its new Infinity Flex Display which is likely to be the precursor to the company’s new wave of foldable smartphones and tablets.

This new smartphone form factor was unveiled at the Samsung Developers Conference in San Francisco.

It delivers what Samsung calls the “best of both worlds” with a regular display on the front of the device which can then open up and reveal a larger 7.3-inch screen for viewing content and multitasking. 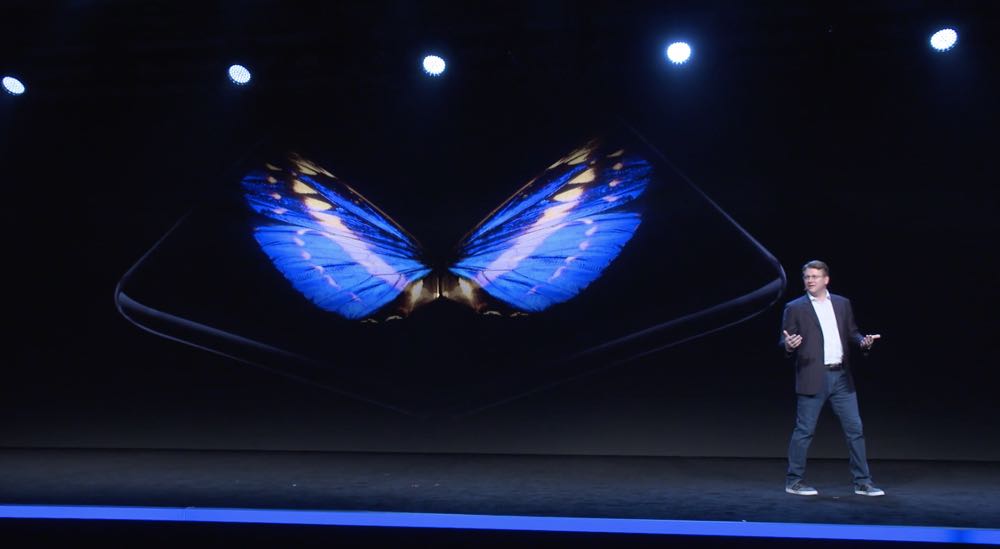 The app that is open on the front display would then be seamlessly transferred to the larger foldable screen inside.

In terms of multitasking, the larger inside display will give users enough room to run three apps at once.

Samsung chose to reveal the Infinity Flex Display at its Developers Conference to encourage developers to create experiences that would take advantage of the additional screen real estate.

This is just the latest innovation in the Samsung display business which required a new material to be developed to cope with the new screen’s flexibility.

Samsung also had to develop a unique adhesive that enhances the displays elasticity while keeping its strength as it is folded and unfolded over and over again.

The technology has been the subject of rumours for months with speculation it may be included in next year’s Galaxy S10 or Note10.

Also announced that the conference was One UI – a clean and minimal interface that keeps your most relevant content on the bottom half of the screen.

This makes it more comfortable to use with one hand.

Samsung also introduced the Bixby Developer Studio which is a collection of tools for developers to infuse even more intelligence into their apps and services and then make them available in the Bixby Marketplace.