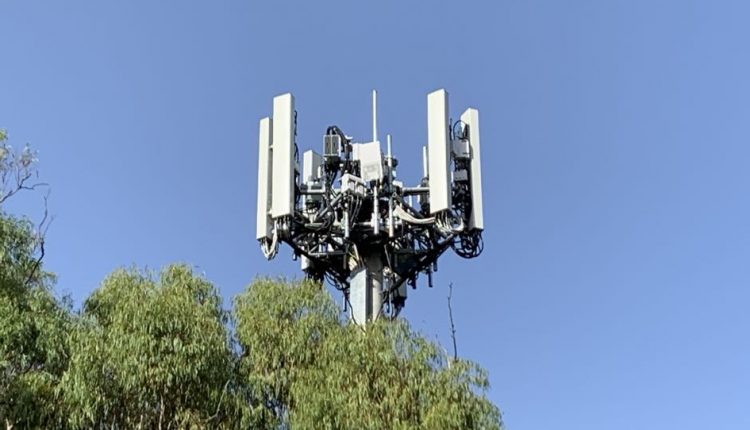 Optus, together with its network partner Nokia, has set a new 5G speed record – a remarkable 10Gbps through a live site in Brisbane – which further enhances its credentials to deliver Australia’s fastest 5G network.

The battle between Telstra and Optus to win Australian 5G customers has been fierce especially since the launch of the iPhone 12 – Apple first 5G smartphone.

In fact, a recent independent study showed that while Telstra’s 5G network had wider coverage, the Optus network recorded faster speeds on average.

This latest breakthrough was achieved by aggregating the Optus 5G spectrum bands of 3500Mhz and 25Ghz (mmWave) on top of the existing 4G spectrum bands to offer unprecedented bandwidth and speed.

The test was conducted in the Brisbane suburb of Strathpine.

But Telstra has made the sensational claim that the 10Gbps was actually not a record and that Telstra has achieved a 20Gbps speed.

“Today’s accomplishment is yet another 5G milestone for Optus as we push hard to deliver our customers with Australia’s fastest 5G network,” said Lambo Kanagaratnam, Optus Managing Director Networks.

“We already know that 5G is fast but what we’re seeing here is innovative use of spectrum layers to deliver a single site with over 10Gbps throughput.

“This is a fantastic demonstration of how mmWave spectrum, integrated into existing 5G and 4G sites, has the capability to significantly boost overall site capacity – which will be a gamechanger for our customers.

“In addition to an increase in total site throughput, this test has demonstrated a significant increase in single user peak speed.

“We are currently seeing commercial single user peak speeds of around 1-2Gbps on our existing 5G sites, but once the 5G mmWave layer is added we expect to see peak speeds closer to 4Gbps.

“This additional capacity and faster per user speed will be incredibly important for our Enterprise customers, paving the way for a range of low-latency and ultra-high bandwidth services not available today.”

This increased 5G capacity will allow customers in densely populated areas, where there is high demands on the network, to access the network without compromising their applications and content demands.

Without the addition of the mmWave network layer, the average peak site capacity would be around 3Gbps which is enough to support 75 individual 4K streams at the same time per site.

But with the addition of the mmWave spectrum layer and increase in site capacity to an incredible 10Gbps this can support up to 250 simultaneous 4K video streams per 5G site – an increase of 230 per cent.

To date, Optus has more than 1200 5G sites across Australia within reach of 830,000 households in Australia.