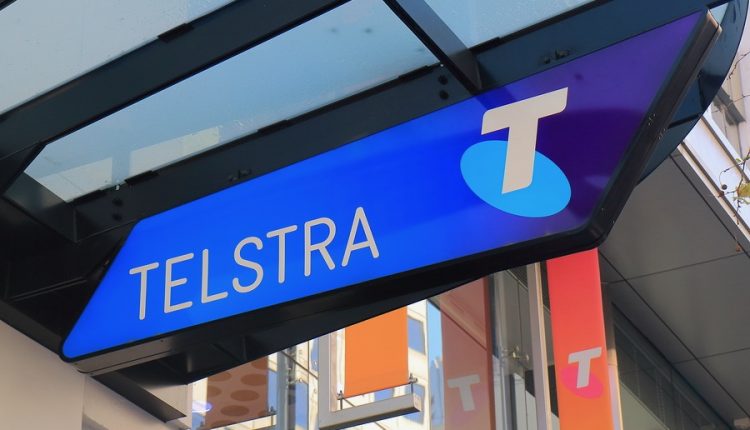 Telstra had fired back at the Optus claims of a 10Gbps speed record achieved on Optus 5G network. Telstra says it hit more than 20Gbps during tests it ran over the weekend.

But Telstra has hit back strongly offering mock congratulations to Optus and informing them that their speed of 10Gbps was not a record.

Telstra said its speed of 20Gbps was achieved the same way Optus did it – by using three sectors per site and also aggregating the 4G capacity.

“Congratulations to Optus but, unfortunately, it’s not a new record,” a Telstra spokesperson said.

“Our competitors weren’t to know that 5G MU-MIMO tests we carried out over the weekend showed a potential site throughput of more than 20Gbps on Telstra’s 5G network.

“Announcements like the one Optus made this morning don’t mean much if you don’t have coverage.

“And coverage matters, which is why we have built three times more sites than our competitors and why, this week, we passed another new coverage milestone with 60 per cent of Australians living in Telstra’s 5G footprint.”

A recent independent report showed that while Telstra had a wider 5G footprint, it was Optus who had faster speeds on 5G on average.