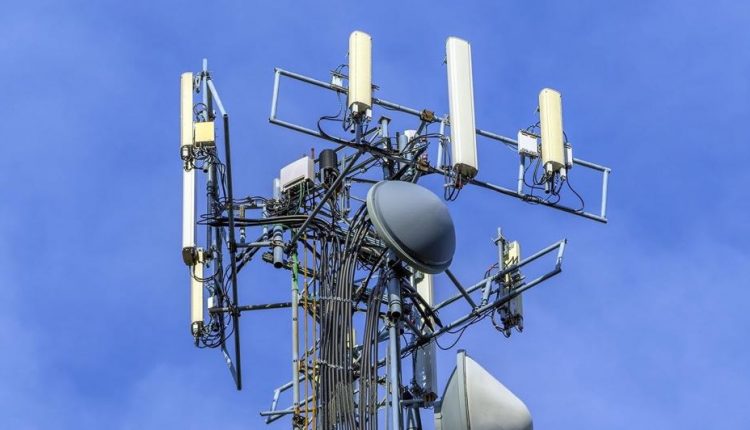 The 5G race in Australia is continuing with Telstra and Optus battling it out. But a report has revealed Telstra might have the larger network footprint but Optus offers faster speeds on average.

The Systemics Benchmarking Report from December 2020 was put together after driving more than 1,600km in Sydney and Melbourne combined with a Samsung Galaxy S20 5G smartphone.

But when it comes to speed, Optus had not only the fastest average download speed with 362Mbps but also the highest single test speed at an impressive 1,431Mbps.

Telstra’s 5G speeds were 295Mbps on average and the highest single download speed was 904Mbps.

“You can’t claim to have Australia’s best 5G network if it’s not the fastest,” says Matt Williams, Optus managing director for marketing and revenue.

“At Optus we already know we are working hard to build Australia’s fastest 5G and this week two 5G benchmark tests have clearly shown Optus is out in front – smashing 5G mobile download speeds in Sydney and Melbourne. 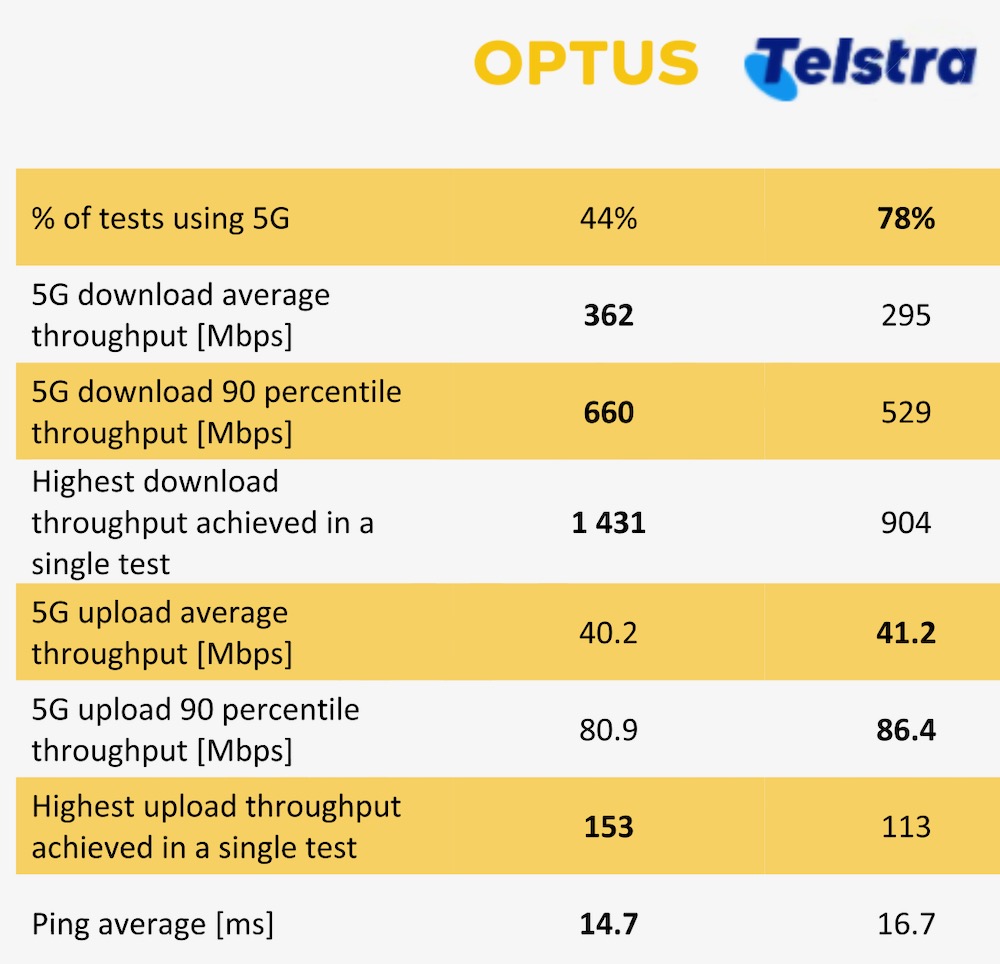 The highest upload average speed was recorded by Telstra at 41.2Mbps which was narrowly ahead of the Optus average of 40.2Mbps. 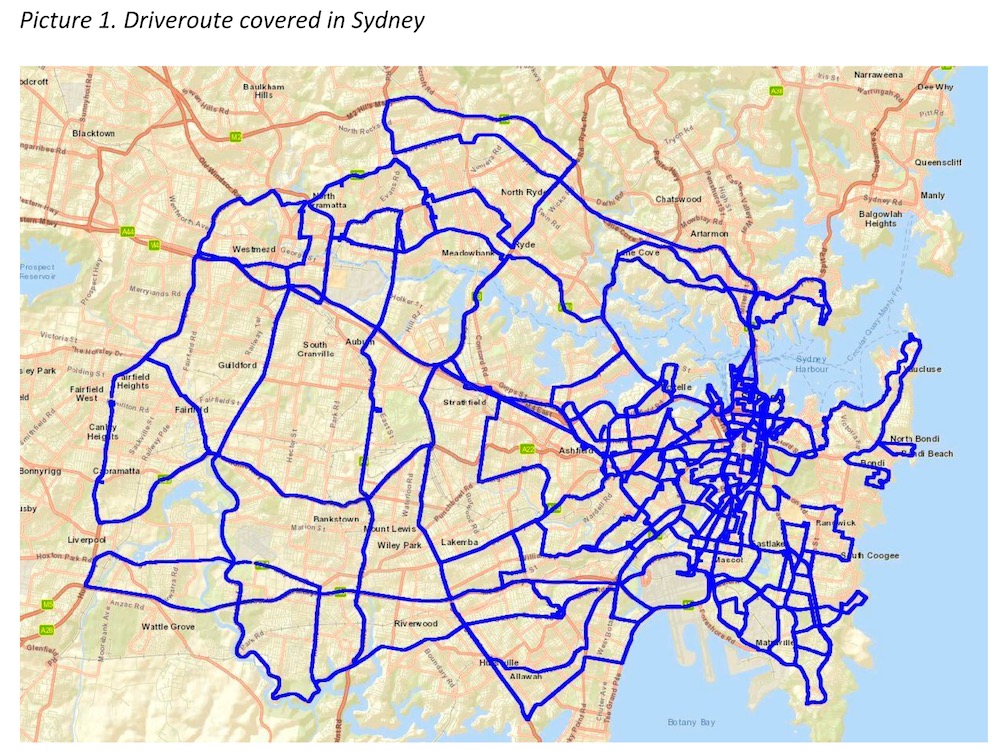 But Optus still recorded the fastest single upload speed at 153Mbps while highest upload speed Telstra could manage was 113Mbps.

“We’ve worked hard to deliver a 5G network that can achieve ultra-fast speeds for our customers,” Williams said.

“We’re sweating our spectrum assets, using cutting edge technology and investing heavily to deliver customers a true 5G experience – which is why we have asked for one carrier to formally remove their 5G advertising claiming ‘Australia’s best 5G’. 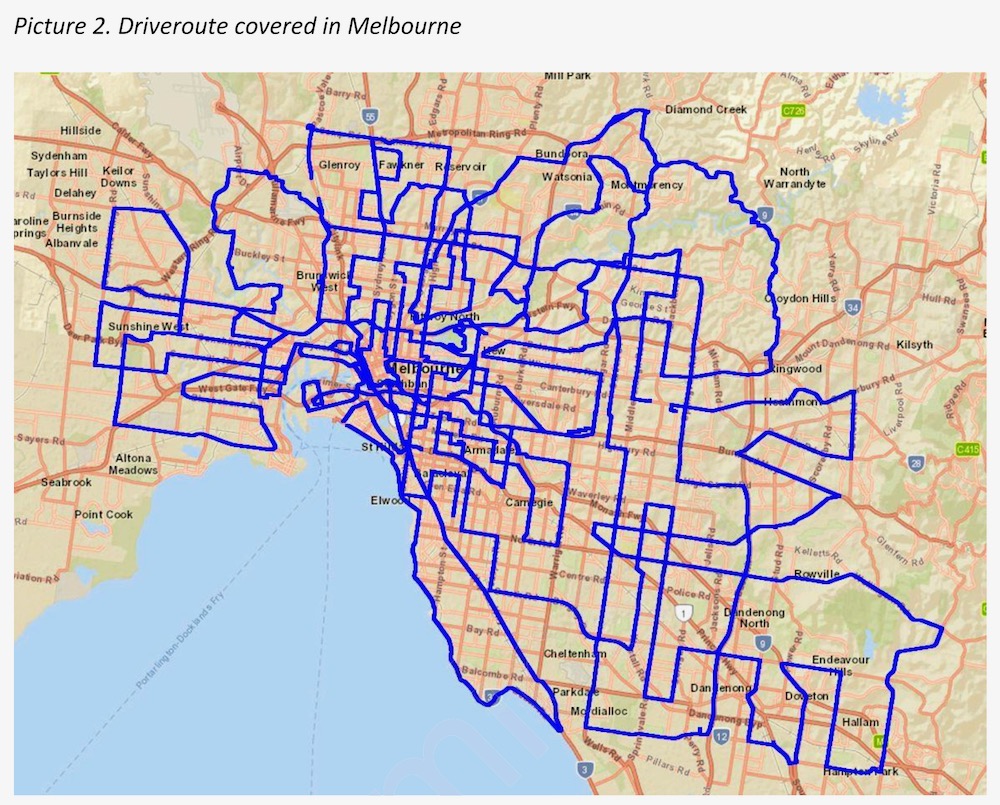 “For Optus, this isn’t about stripping our competitor of their self-declared title – this is about being transparent with the Australian consumer, ensuring that they get access to all the facts.”