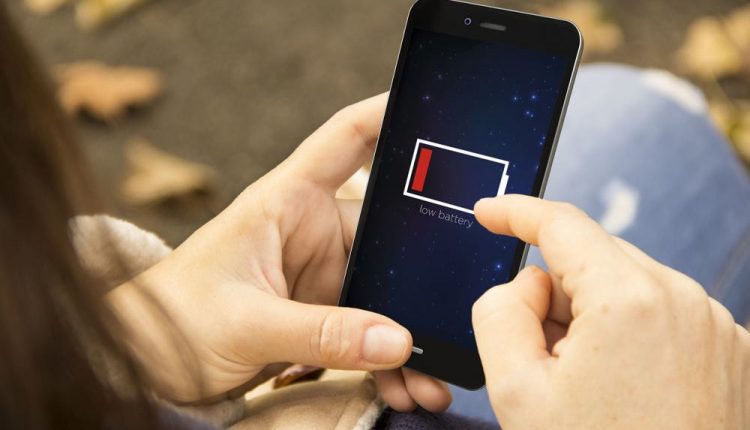 There’s a tech issue that Australians have to deal every day – the fear of running out of battery with their smartphone used has revealed causing a lot of stress.
Huawei has conducted national research on the subject and uncovered some interesting facts about Australians and their charging habits.

Since the introduction of smartphones, the devices have provided incredible connection and convenience and users have grown to rely on them constantly.

So the possibility of running out of battery causes various responses.

We love our phones so much that one in three would rather give up sex than their smartphone.

Huawei’s Fear of Battery Obliteration (FOBO) study polled more than 2000 people discovered 74 per cent of Australians run out of battery at least once a day.

Four out of five people admit the prospect of running out of battery makes them feel stressed, helpless, angry, anxious and lonely.

Running out of battery is a negative emotional experience for 83 per cent of Australians with one in 10 even suffering physical symptoms like sweaty palms and increased heart rate and even being reduced to tears. 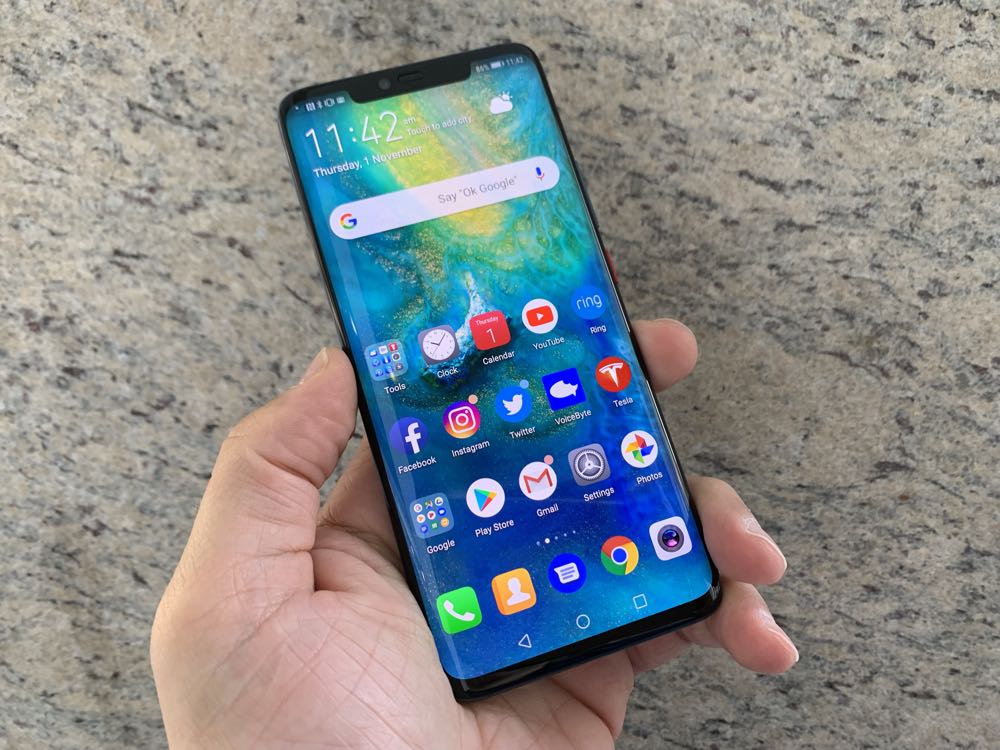 The biggest impact was young millennials aged between 18 and 24 with 18 per cent saying they would leave an event early if the battery was running low.

Huawei conducted this survey to highlight the fact that its latest smartphone – the Mate 20 Pro – can offer up to 48 hours of battery life.

The device also offers a unique feature called Reverse Charging which allows other phones to be charged wirelessly when resting on the back of the Mate 20 Pro.

Huawei will set up an interactive installation at Bondi Beach on Sunday, January 27 and Monday, January 28 to allow people to charge up their devices at the Mate20 reverse charging booth.

There will also be a free juice bar providing juices that can also be analysed using the Mate20 Pro’s AI calorie counter.

Not happy with your NBN service? You might be entitled to a refund