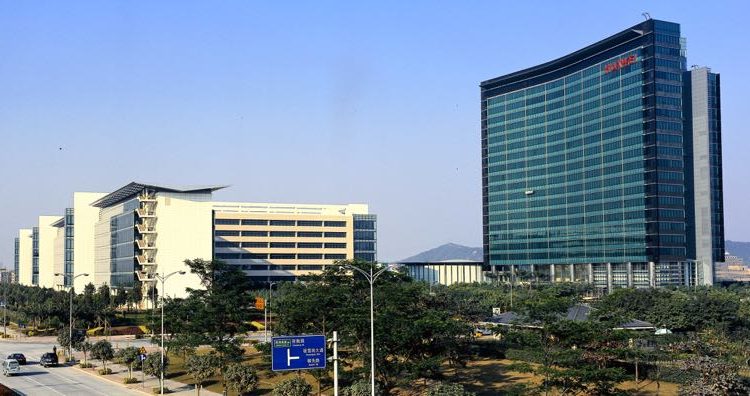 You might not be able to pronounce the company’s name but Huawei (it’s actually pronounced Hwa-way) is one of the biggest telecommunications companies in the world.

Consumers know it makes high-quality smartphones but an even bigger part of its business is not so visible – the network the world’s smartphones connect with.

Tech Guide got a chance to visit the Huawei campus in Shenzhen and its testing labs in Beijing to get a glimpse behind the curtain and see what powers the company ranked number three in the world smartphone market.

And that number three position is right on the heels of number two company Apple.

Huawei was founded 30 years ago in 1987 by former engineer Ron Zhengfei with an investment of just $US3500.

Last year the company had an annual group revenue of more than $US75 billion – a 32 per cent increase from the previous year.

The company is also not listed on the stock market – it is an employee-owned company. 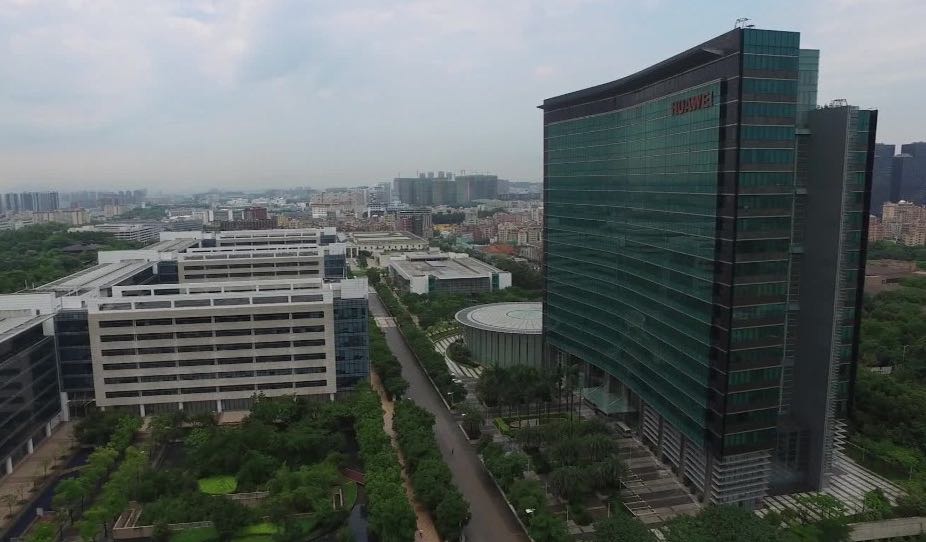 Tech Guide toured the Huawei campus in Shenzhen which takes up two square kilometres – or roughly the size of the University of NSW.

The campus has more than 40,000 employees who work in modern thoughtfully-designed buildings surrounded by manicured gardens and man-made lakes.

Huawei’s campus has two hospitals and apartment buildings for its employees.

The company has more than 180,000 employees globally spread out in 15 research and development centres and 36 joint global innovation centres which all specialise in different areas including user interface, aesthetics, design, algorithms and hardware.

On the R&D side, Huawei has invested more than $45 billion in the past 10 years which equates to more than 10 per cent of the company’s sales revenue.

Only eight other companies in the world spend more in R&D.

It also works in partnership with some other major companies including Microsoft, Intel, Google, Amazon, Audi and Leica.

But our tour of the campus wasn’t just about the buildings and the money spent on developing products.

We were also given an insight into the Huawei culture of business. It considers itself a global innovation hive with a focus on the power of collaborative networks.

Huawei calls what it does meaningful innovation which comes up with the latest technology designed to contribute to the customer experience.

Interestingly, Huawei doesn’t have one CEO, it actually has three.

It must be working because the company has enjoyed a 41 per cent growth in annual revenue and shipped 139 million devices around the world last year.

But unlike many other Chinese companies, Huawei is quite popular outside of China.

In some countries, including many in Europe and South America, Huawei is the number one brand with a market share as high as 20 per cent in some regions.

Huawei is also a manufacturing powerhouse continually working with designers and experimenting with new materials and colours. 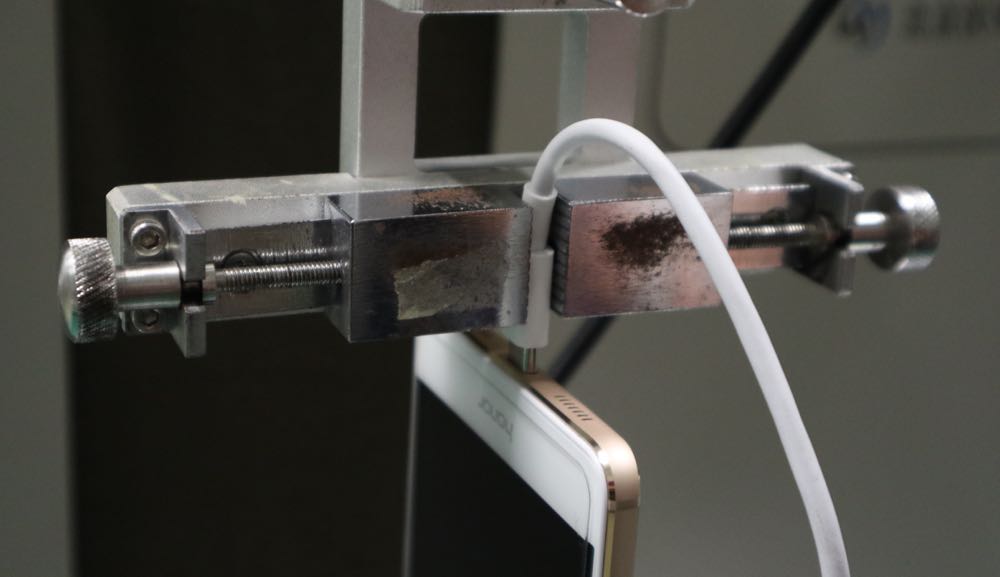 This year’s P10 device colours were created in conjunction with Pantone.

The company also makes its own silicon. The Kirin processor is Huawei’s own chipset and powers its flagship devices.

We also have to remember Huawei’s network business which has created 45 of the world’s top 50 mobile networks.

If you’re an Optus or Vodafone customer in Australia, you are using Huawei’s network every day. 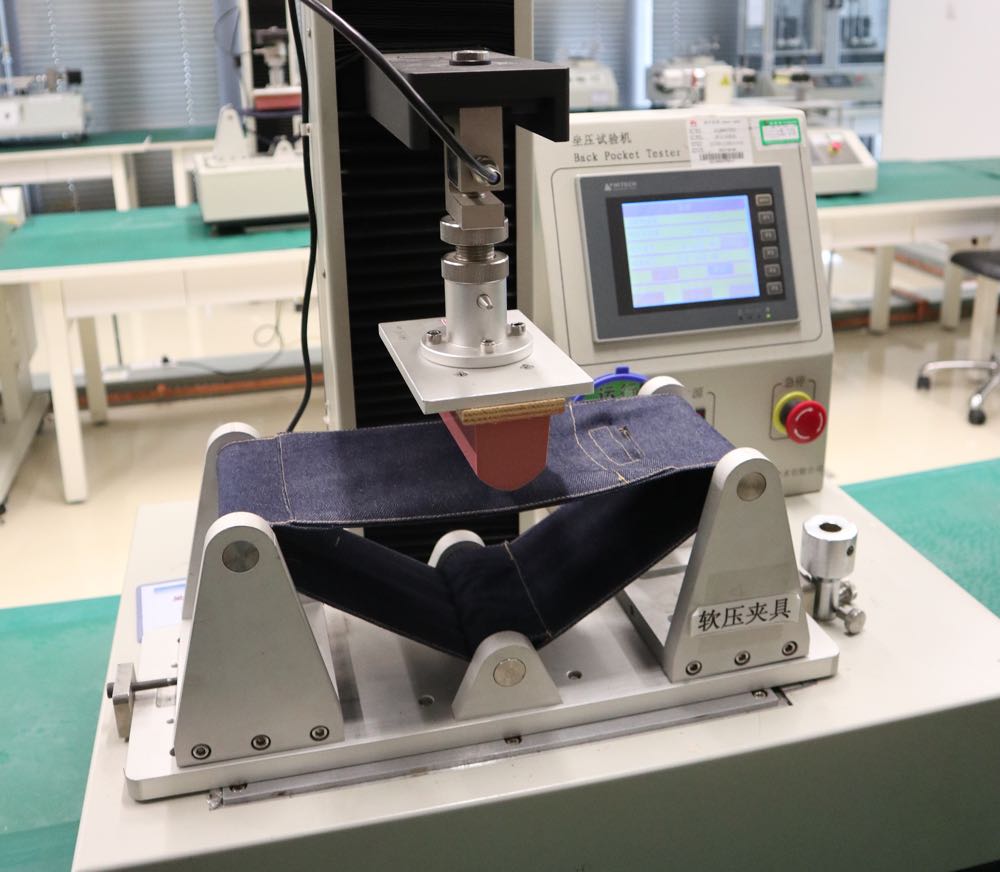 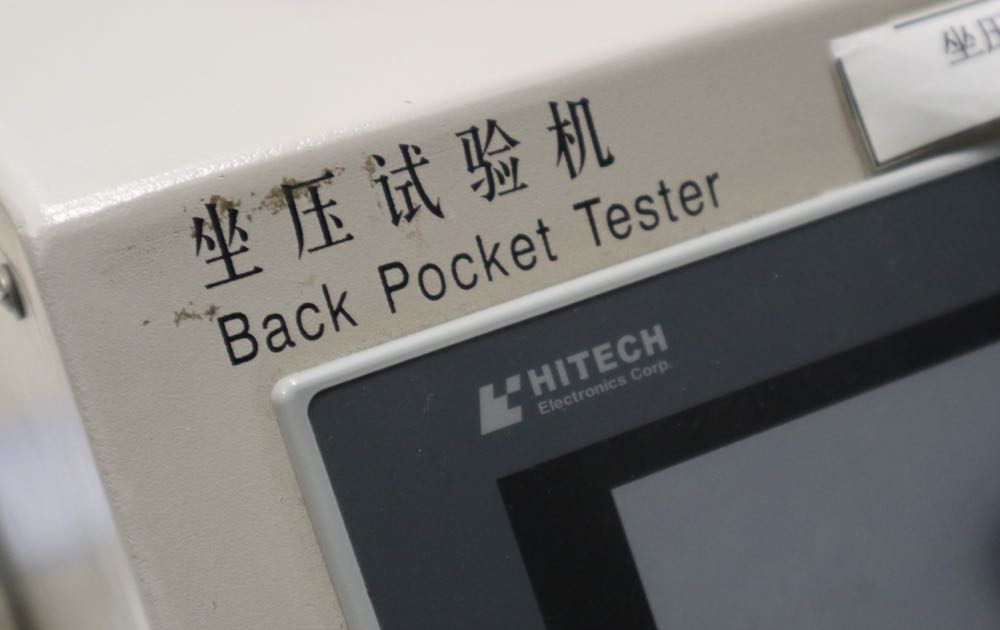 We are also given a glimpse of Huawei’s network of the future which included dedicated smart networks to power smart devices and the 5G cellular network which is capable of incredible speeds and capacity.

For the second half of our China trip, we ventured to Beijing where we had a chance to take a look inside the Huawei testing labs.

This rare look behind-the-scenes gave us a good idea of how stringently the company tests its smartphones well before they get into the hands of the customer.

Huawei’s testing recreates real life conditions to ensure its devices can withstand the daily demands of its users.

One area of the labs was used for endurance testing with machinery designed to connect cables, press buttons and touch the screen thousands of times per hour.

There was also machinery to test the device’s strength when it’s resting in a customer’s back pocket or if it’s dropped onto a hard surface from various heights.

We also saw devices being twisted to test their durability, their performance at extreme temperatures and also soaked with water to simulate a rain shower.

Engineers also look at the product at the microscopic level to test the wear and tear of different materials.

Tech Guide also stepped inside antenna testing chambers to ensure the quality of the Huawei device’s radios and cellular transmission.

There are even audio labs to test the devices microphones and speakers.

The audio version of a crash test dummy was set up in one of the anechoic chambers to test how well calls could be heard in various conditions.

Speakers scattered around the chamber could recreate everyday sounds like the inside of a car while you’re driving, a busy shopping centre and at a sporting event.

The last stop was a look inside the cellular network test centre which could recreate the cellular signal for any Huawei network around the world.

Now that you know how to pronounce its name, you can now appreciate the company’s mission, dedication to quality and its focus on research and development to provide the best experiences for their customers. 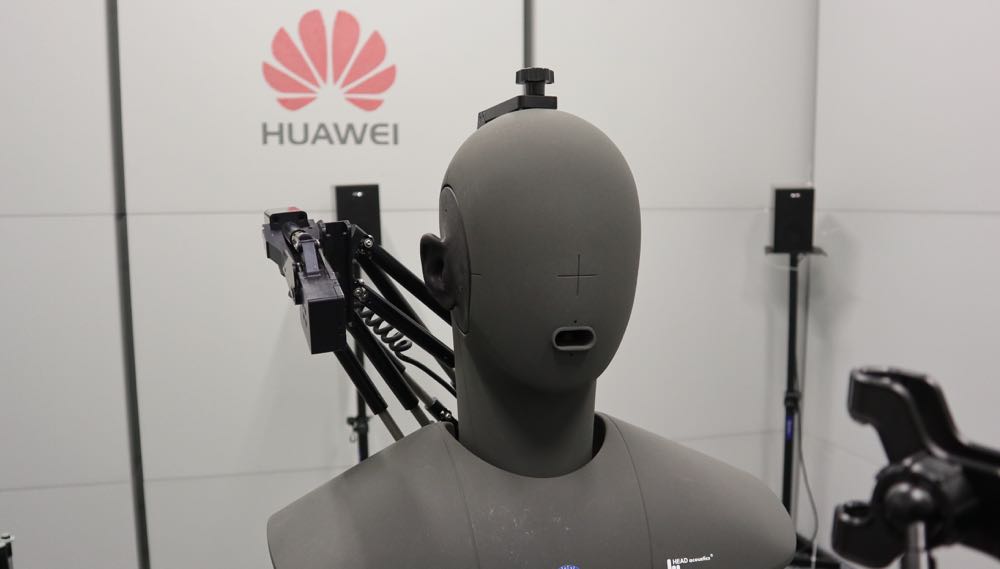 The current flagship devices for Huawei are the Mate 9 and P10. We can expect the Mate 10 to be released in October.

* Stephen Fenech travelled to China as a guest of Huawei