The merger between Vodafone and TPG has been given the green light after the Federal Court ruled against the ACCC who tried to block the merger because it thought it would reduce market competition.

But Justice John Middleton, after four months of consideration, saw it differently and ruled the proposed merger could go ahead.

VHA CEO Inaki Berroeta said the outcome will benefit Australian customers and the Australian economy and would pave the way for even greater investment in 5G networks.

“It’s been 18 months since we commenced the approval process for this merger and we’re very keen to move forward and deliver these benefits as soon as possible,” he said.

“We have ambitious 5G rollout plans and the more quickly the merger can proceed, the faster we can deliver better competitive outcomes for Australian consumers and businesses.”

Mr Berroeta says the lengthy court action over the merger and the Huawei ban from the 5G network has given competitors “free kicks” for some time.

“For the first time, Australia will have a third, fully-integrated telecommunications company,” he said.

“This will give us the scale to compete head-to-head across the whole telecoms market which will drive more competition, investment and innovation, delivering more choice and value for Australian consumers and businesses.” 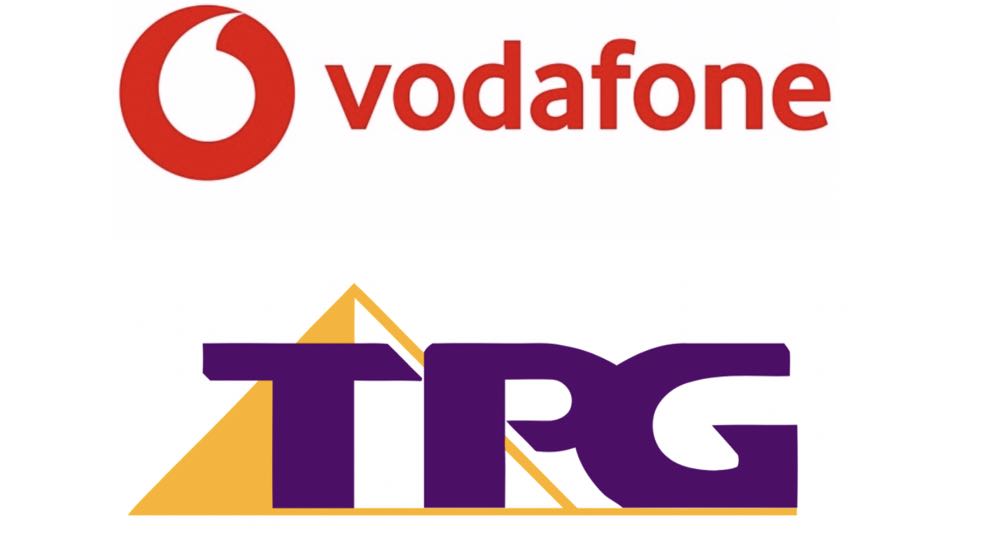 The ACCC originally opposed the merger believing it would be possible for TPG to go ahead and build a network of its own.

But Justice Middleton said in his ruling: “It is extremely unlikely and there is no real chance that TPG will roll-out a retail mobile network or become an effective fourth mobile network operator in the relevant future.”

In a statement ACCC chairman Rod Sims said: “Australian consumers have lost a once-in-a-generation opportunity for stronger competition and cheaper mobile telecommunications services with this merger now allowed to proceed.”

The ACCC now has four weeks to lodge an appeal against the ruling.

What this means is the combined strength of Vodafone and TPG will make the united company a stronger competitor against rival telcos like Telstra and Optus.

“The dynamic of the telecommunications industry has changed permanently over the last 48 hours, when looking at both the TPG-Vodafone merger in Australia and the T-Mobile-Sprint merger in the US,” he said.

“In Australia, the ACCC was fighting to keep a fourth network that never actually existed in reality. It was a promise by TPG that pushed prices down, but as I have said before, their intention was never to actually go through with a network build.

“David Teoh is the ultimate telco poker player, who played the game and some key industry players masterfully and got done what he needed to. I can also see him wanting to have more control of this combined business and I don’t see Vodafone having any appetite to oppose this either.

“The sad part of today’s decision is the opportunity that the ACCC had to put some conditions around the merger that would have helped protect MVNOs (mobile virtual network operators), who will now effectively be the fourth virtual network.

“We would have liked to see more protections in place for MVNOs as part of today’s decision, as keeping the bigger guys honest is really important for Australian consumers and competition more broadly.”

Mobile World Congress 2020 has been cancelled over coronavirus fears