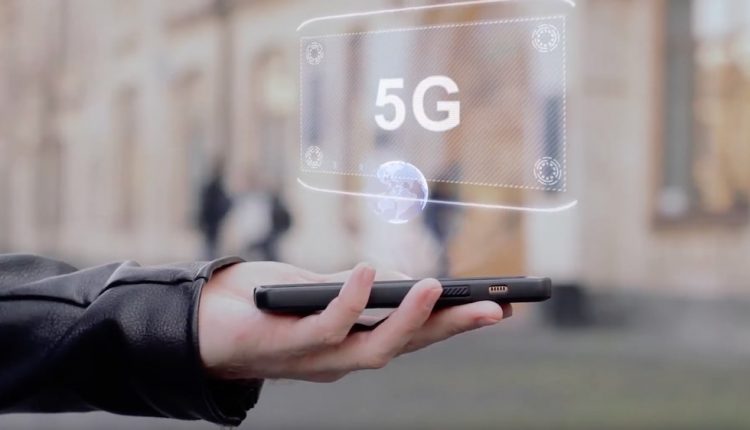 Vodafone has released an update on its Australian 5G rollout plans and the opportunities the faster cellular network will present to customers and businesses.

Speaking at the Comms Day Summit, TPG Telecom CEO Inaki Berroeta provided a Vodafone 5G network progress report and revealed the plan to offer a 5G fixed wireless services in the first half of 2021 after successful tests that achieved speeds up to 2Gbps.

He also said the Vodafone 5G network will be within reach of 85 per cent of the population of the six capital cities.

“With the new 5G-enabled iPhone now starting to land in the hands of consumers, there is a growing sense that 5G has arrived,” Berroeta said.

“5G will take mobile communications to the next level.”

Berroeta says we will see an increase in consumer usage of 5G as more compatible devices become available and handset prices come down.

“The best things about 5G are the opportunities that are not yet here,” he said.

“5G will do things we haven’t yet imagined, and it will be users that will drive this as they decide how they want to use the technology.

“Currently, only about two per cent of the Australian market has a 5G-enabled smartphone, and that’s expected to increase to around twenty per cent by the end of next year.

“It will take several years before a majority of Australians have a 5G handset and will experience 5G.”

Berroeta says mmWave spectrum for 5G will also play an important role in the 5G rollout.

“While it has a shorter reach and limited ability to travel through buildings and other objects, it is exciting because it will mean significantly more capacity and faster user speeds,” he said.

“Millimetre wave spectrum will accelerate the potential of 5G, especially for mobile services in high foot-traffic areas such as CBD streets, and also for fixed wireless services.”

But Berroeta says 5G is all about connecting things. 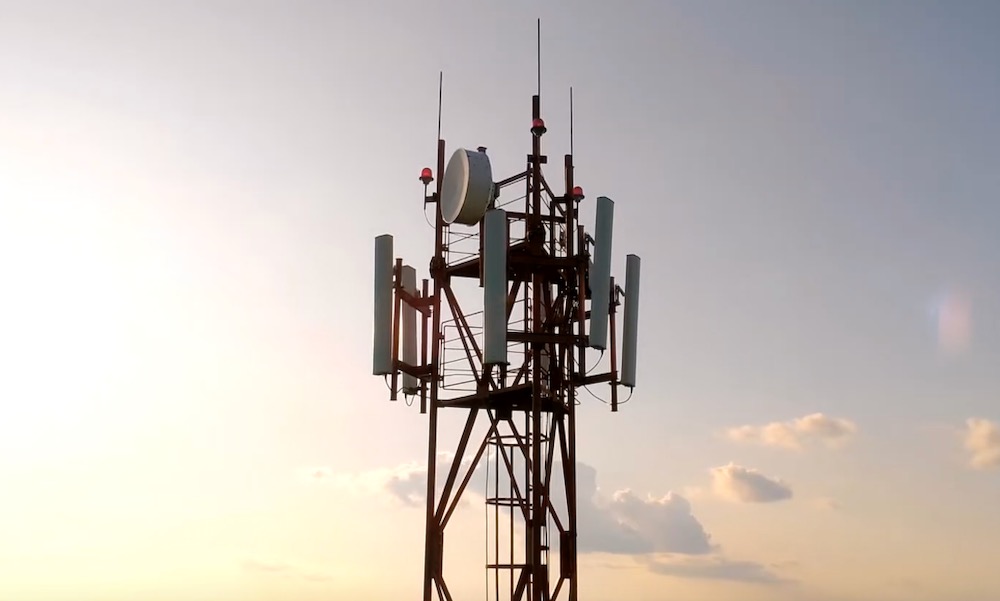 “Already on the Vodafone network, we have millions of SIMs connected to IoT devices, including seven and a half million in the healthcare sector alone,” he said.

“According to a recent Bernstein Research report, the number of connected things will outnumber connected people within a few years.

“The amount of data exchanged between these things will eventually far exceed human-based consumption.

“And high-bandwidth services such as drone surveillance, factory automation and smart city applications will require the unique aspects of 5G.

“Along with the Internet of Things, 5G is expected to lead to significant extra economic activity and job creation, particularly in mining, manufacturing and logistics.”

But Vodafone has had its challenges with the TPG merger taking a tough path through the courts after being opposed by the ACCC.

“Despite the challenges we have faced with the 5G vendor restrictions and the uncertainty caused by the ACCC’s opposition to our merger, our 5G rollout is now full steam ahead,” Berroeta said.

“Our customers can currently use 5G in parts of Sydney, Melbourne, Brisbane, Canberra, Adelaide, Perth and the Gold Coast.

“And by the end of 2021, with a standalone core, we are targeting 85 per cent population coverage in the top six cities.”

“As we ramp up our 5G mobile rollout, we intend to maximise this investment for our customers and shareholders.

“I’m pleased to announce today that we will begin offering 5G fixed wireless products in the first half of next year.

“As our 5G footprint grows and millimetre wave spectrum becomes available, we will look to expand our capability to more customers.”

Vodafone recently completed mmWave trials in Carlingford in north-west Sydney on the 28 Gigahertz band and achieved speeds of around 2Gbps.

“5G fixed wireless is often referred to as simply a bypass of the NBN, but that assumes that every consumer wants the same telecommunications solutions – they don’t.

“In fact, for some time now we have been selling 4G fixed wireless services under the Vodafone brand.

“This has been offered in areas where we have excess 4G capacity, and we have connected thousands of customers on this product.

“5G will take our fixed wireless offering to a new level and provide customers with further choice.”

Australians are sitting on $7.8bn worth of used smartphones – what’s yours worth?