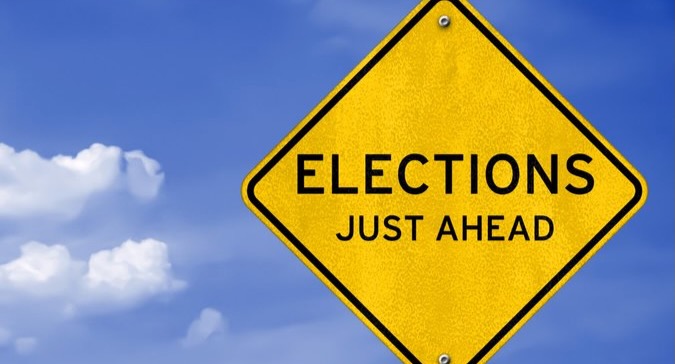 The Australian Federal Election campaign has been called for May 21 but for many first-time voters what the candidates say and do online will have a major influence on their vote.

Twitter has just released new research alongside a new campaign which is encouraging young Australians to register to vote so their voice will be heard at the upcoming election.

The campaign is called #myfirstdemocracysausage and has been backed by the Australian Electoral Commission.

The study revealed that’s a politician’s online actions and behaviours would have an impact on 63 per cent of 18- to 24-year-olds who admit it may influence their vote compared with just 47 per cent of the population.

Other turnoffs for the younger voters are online fights (53 per cent) or if a politician badmouthed their opponent on social media (30 per cent).

The study found online behaviours that would encourage young people to vote included encouraging informed and civil debate (30 per cent), demonstrating community impact (29 per cent) and responding to requests for help (16 per cent).

Climate action was also one of the most important issues for one in three young Australians who took part in the study.

“We’re thrilled to see this drive for young Australians to register to vote, share their #MyFirstDemocracySausage experience, and support Twitter’s broader efforts to elevate credible and reliable information on their service during this year’s Federal Election,” said AEC digital engagement director Evan Ekin-Smyth.

“Young people can enrol to vote now at www.aec.gov.au/enrol including people who are 17 years old but turn 18 on or before election day. Even if you’re not a first-time voter, eligible Australians should keep their enrolment up to date before the electoral roll closes.”

According to recent statistics from the AEC, 17.1 million Australians or 96.5 per cent of the Australian population, are enrolled to vote.

But among 18-to-24-year-olds, the enrolment rate is considerably lower at 84.4 per cent or 1.2 million people that are enrolled to vote.

“The public conversation on Twitter is more important than ever during elections, with research showing more than one third of young Australians will get the majority of their political information from social media during the election campaign,” said Kara Hinesley, Public Policy Director, Twitter Australia & New Zealand.

“Twitter is where people come to for credible information about where, when, and how to vote.

“We are committed to facilitating meaningful political debate, driving civic participation, and protecting the integrity of the election conversation from manipulation.”

Australians interested in EVs but many barriers are holding back sales