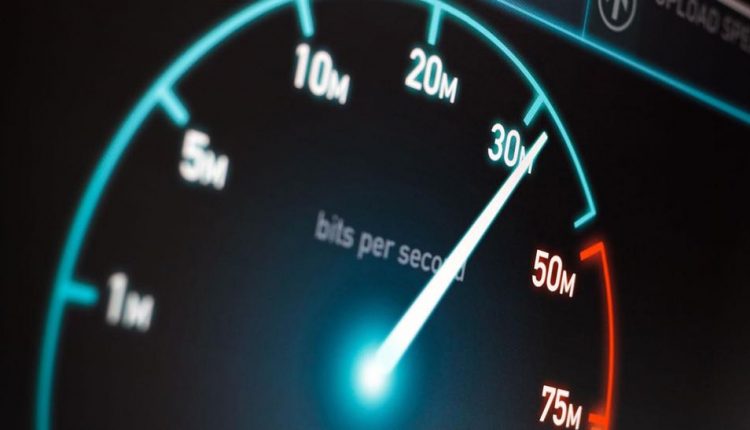 Optus has once again maintained its top spot for maintaining the highest percentage of maximum download speeds on the NBN during the busy evening period. 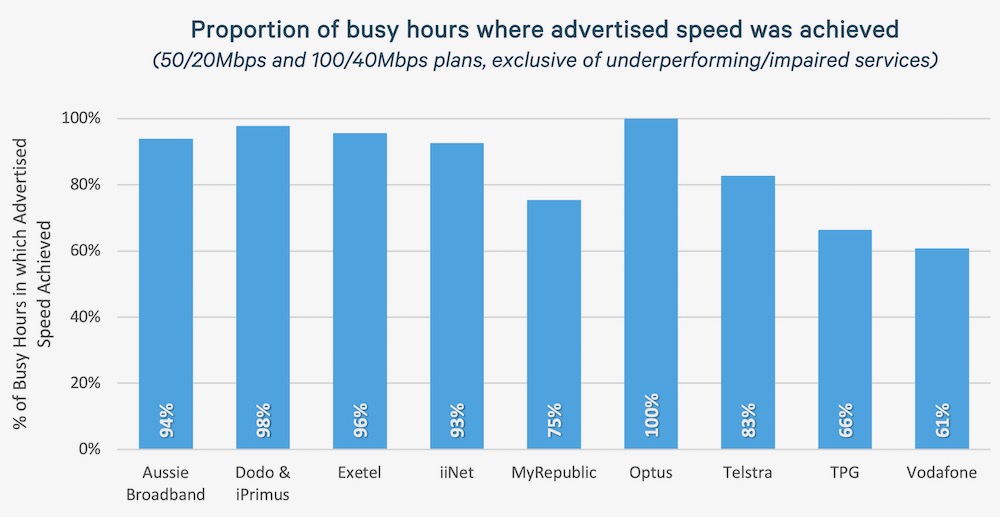 Optus also topped the list for maintaining averge download speeds 90.1 per cent of the time overall and 89.3 per cent during bust hours.

When it came to uploads in February, Exetel was the leader with averge upload speeds being maintained 88.9 per cent of the time overall and 88.3 per cent during busy hours.

Optus came equal second here along TPG at 87.4 per cent overall with TPG edging out Optus 87 per cent to 86.8 per cent during busy hours.

“During a time when all of us are relying more than ever on our home broadband, Optus is thrilled that we have maintained the top spot with the fastest NBN peak evening speeds independently tested by the ACCC,” said Lambo Kanagaratnam, Optus acting Managing Director, Networks.

“We will continue to strive to deliver customers the best NBN online experience.”