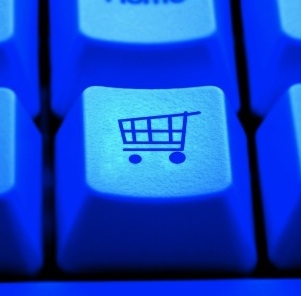 Australia’s love affair with group buying continues to thrive with the market worth more than $498m in 2011, according to tech analyst Telsyte.

Group buying began in 2010 and quickly became a half a billion dollar local industry with around 5000 deals offered and an average of one million vouchers sold each month.

Telsyte says the group buying market will expand by 30 per cent in 2012 and exceed $600m annually with the yearly sales expected to hit $1b by 2015.

The top eight group buying websites in Australia in 2011 were Scoopon, LivingSocial, Spreets, Cudo, Groupon, OurDeal, Deals.com.au and Ouffer which generated 95 per cent of the market revenue.

Physical products like jewellery, electronics and clothing were the best performing category and accounted for about 30 per cent of the market.

“Increased focus on physical product sales in group buying will change the face of the industry and introduce competition between deal of the day and grocery and discount online department stores” says Telsyte Senior Research Manager, Sam Yip.

There were more than 80 group buying websites in operation in 2011 but Telsyte says some of these will fail in 2012 due to lack of scale.

Tips to get the most out of group buying sites