How unhappy customers are locked into paying a high “Telstra Tax”

Telstra hasn’t had the happiest of years after seven major outages in six months and now it has come under attack from consumer crusaders Choice who claims customers are being slugged with higher prices being called a “Telstra Tax”.

Choice analysed 280 telco products to find out how much more Telstra customers were being charged when compared to rival telcos offering identical services.

After this study 53 like-for-like services were found with Telstra products attracting between a 6 per cent and 92 per cent price premium.

“There’s only so much free data Telstra can offer before they have to admit their network is failing on a fairly regular basis and its promised premium network is a thing of the past,” says Choice’s Head of Media Tom Godfrey.

“With outages affecting pre-and post-paid mobile voice and data services, as well as broadband internet connections, it has become clear the ‘Telstra tax’ being charged to access its network is not deserved.

“By its own admission, Telstra claims its real point of difference isn’t data limits or cost, but network quality. However, six months of network outages would suggest Telstra is a long way from offering a quality network.” 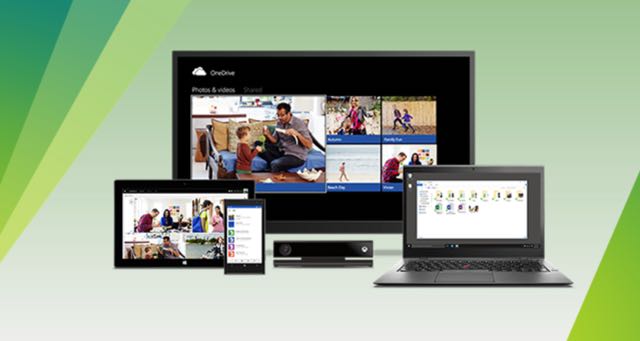 Here are the comparisons Choice made:

“Although Telstra now claims to be investing millions to fix its failing network, this is too little too late for consumers trapped in fixed term contracts that are not getting the premium service they signed up for,” Mr Godfrey says.

“So if you are trapped in a fixed term Telstra contract and are tired of the free data for a failing service, log your outages, record your loss and take the fight up to Telstra to get out of your contract without penalty.”

But Telstra has hit back and called Choice’s report “flawed”.

Telstra says Choice has failed to report the value of additional services included in its plans like acccess to Australia’s largest wi-fi network, and AFL or NRL season pass and free OneDrive cload storage.

“The Choice analysis is flawed and takes into consideration just a handful of plans we provide and ignores the rest,” a Telstra spokesperson said.

“In its analysis Choice misses many of our most comparable plans and fails to consider things customers tell us are most important, such as the breadth, speeds and availability of our network and the extras we include like free and unlimited access to Australia’s largest Wi-Fi network, free AFL and NRL season passes, free home broadband and mobile security, Telstra TV and free Apple Music on many plans.

“Our customers clearly recognise the value and competitiveness of our plans and this is reflected in the fact we’re the most popular provider for mobile and fixed services.”

Here are Choice’s tips for dealing with a telco that fails to deliver:

* Gather evidence including the time, location and duration of the service disruption.

* If you’ve been financially impacted, calculate how much you’ve lost by not having access to the service.

* Tell the telco you intend to break the contract. Make it clear that you aren’t going to pay exit charges due to their failure to adhere to the terms of the contract.

* Escalate your complaint to the Telecommunications Industry Ombudsman.

* Download ACCAN’s My Phone Rights app to keep track of your complaints.