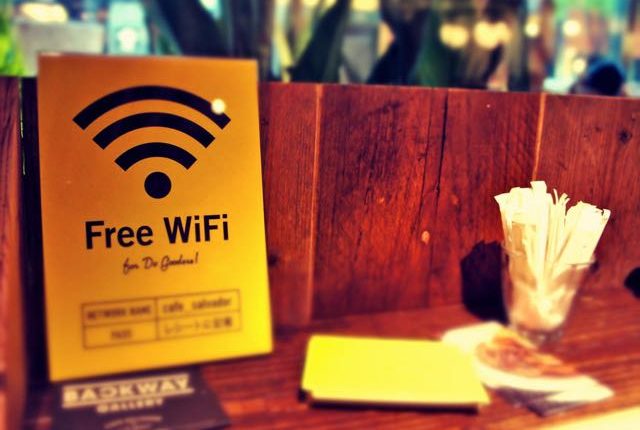 Lots of people connect to the internet on unsecured wi-fi networks but not many are aware of the dangers. Norton has launched a new app to shield them from hackers who could be snooping their data.

Norton’s Wi-Fi Privacy app was released after an exhaustive Wi-Fi Risk report that revealed the online habits of consumers and their vulnerability on unsecured wireless networks.

Hackers on that same network would easily be able to access data like passwords, credit numbers and other sensitive information.

Norton’s solution, the Wi-Fi Privacy app is basically a VPN (virtual private network) and creates a cloak of secrecy over your connection to the unsecured network. 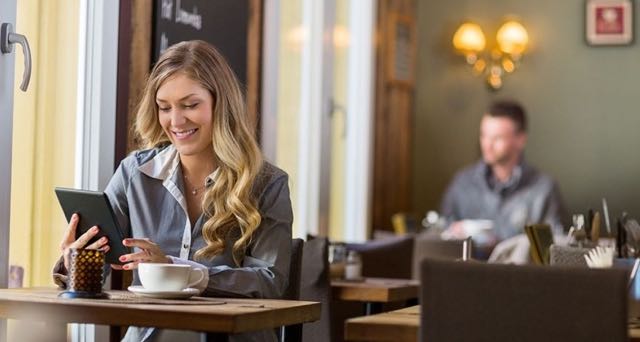 A VPN is like your own personal tunnel across the internet which can not only provide security but also help you sidestep geo-restrictions because it can hide your location.

The primary function for the Norton Wi-Fi Privacy app is to protect your iOS or Android device from snooping hackers on the free unsecured wi-fi networks that are common in cafes, hotels and airports.

Norton says it will also be releasing a version of the app for PC and Mac computers in the near future. 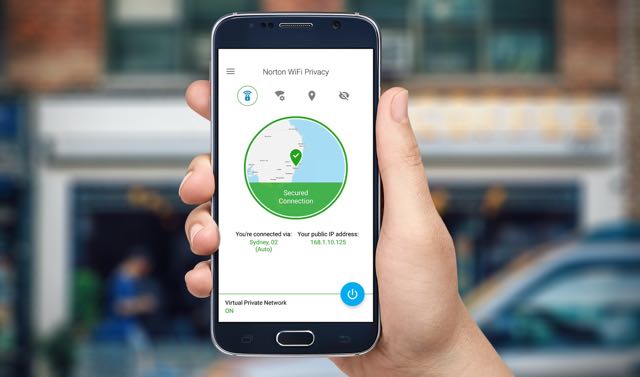 The app is designed for people who travel frequently and need to access the web securely from anywhere to protect their private and enterprise information.

The Norton Wi-FI Privacy app does three things – encrypts your connection, allows for private browsing and masks your activities and location.

When installed, the app starts automatically and auto selects the region that will give you the fastest connection.

Alternatively, users can also select their own country to protect their privacy and access their favourite applications.

Here are some of the alarming findings of the Norton Wi-Fi Risk report conducted globally across 9,135 adults aged over 18. 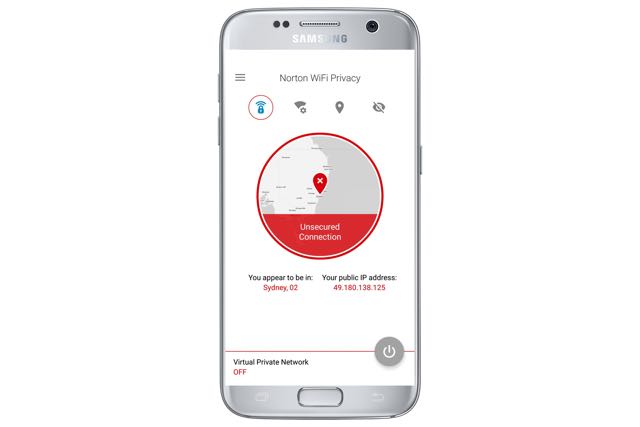 Consumers Unaware of the Risk

* More than one in two Australian consumers (63 percent) believe their personal information is safe when using public Wi-Fi;

* More than half of Australian consumers have logged into personal email (50 percent) and social media (51 percent) accounts while using unsecure Wi-Fi networks, potentially compromising the credentials to their personal and professional emails;

* One in four (26 percent) Australian consumers have accessed financial/banking information over public Wi-Fi;

* Twenty-four per cent have accessed their connected home device over public wi-fi;

Once aware of the risk, the survey found that consumers’ top concerns include:

* Seventy-four percent of Australian consumers would dread a criminal selling the login/passwords to sensitive accounts more than an intimate photo leak;

* Sixty-six percent of Australian consumers would dread having their social media accounts hacked when using coffee shop Wi-Fi more than not having internet access at all.

User can try it free on Android on a seven-day trial and for a 30-day free trial for iOS devices.