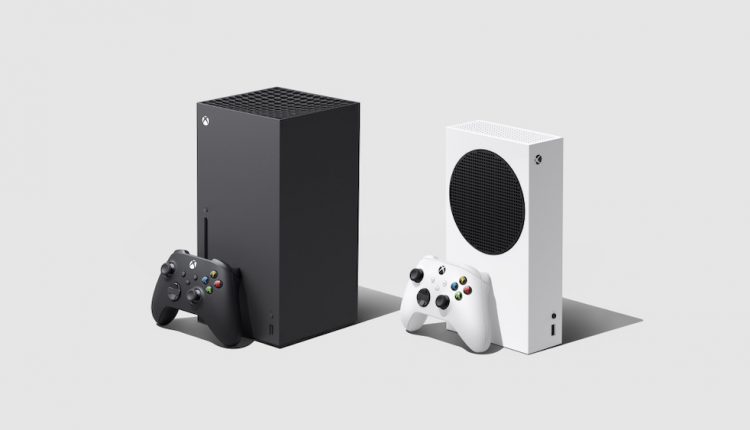 Attention Xbox gamers! The highly-anticipated Xbox Series X will go on sale on November 10 with pre-orders kicking off on September 22. And it will be priced at $749.

The Xbox Series S will be priced at $499 and will be available on the same day.

The Xbox Series X is the fastest and most powerful Xbox console ever produced while the smaller all-digital Xbox Series S is the smallest Xbox ever built and at a more affordable price. 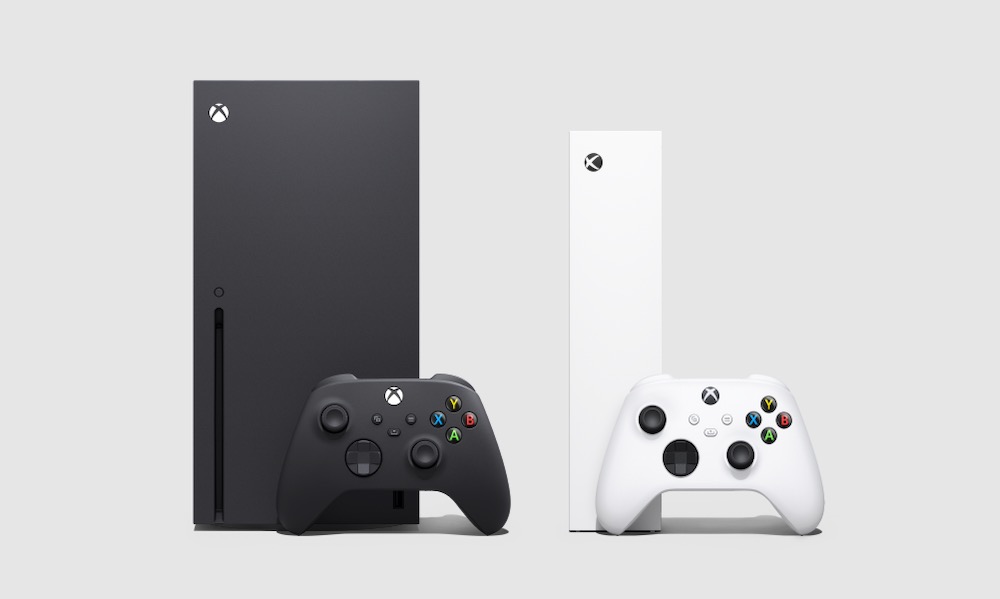 Originally known as Project Scarlett, the Xbox Series X has been in development for more than two years and has a tower-like design which can placed on its end or horizontally.

There is a grille on one end to provide adequate ventilation and there is also a disc slot to play physical games and 4K Ultra HD discs.

Xbox Series X will be backwards compatible with older Xbox controllers so multiplayer won’t cost you more if you’re already in the Xbox ecosystem.

Under the hood, the Xbox Series X has 12 teraflops of performance with an AMD eight-core CPU with each core running at 3.8Ghz along with support for up to 8K resolution. 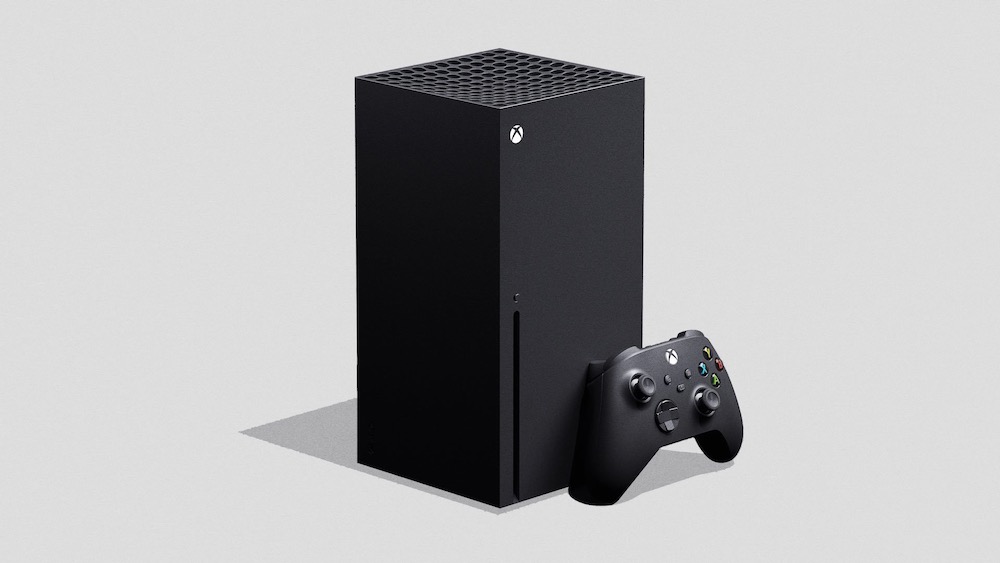 It has 16GB RAM and an internal 1TB SSD (solid state drive) which makes loading data and games even faster.

Xbox All Access will also be coming to Australia and New Zealand. It’s a gaming membership that offers either the Xbox Series X or Xbox Series S, plus access to more than 100 of the latest games including those optimised for Series X, more than 100 games to play on your PC and an EA Play membership to play more than 60 of EA’s biggest and best console and PC games . 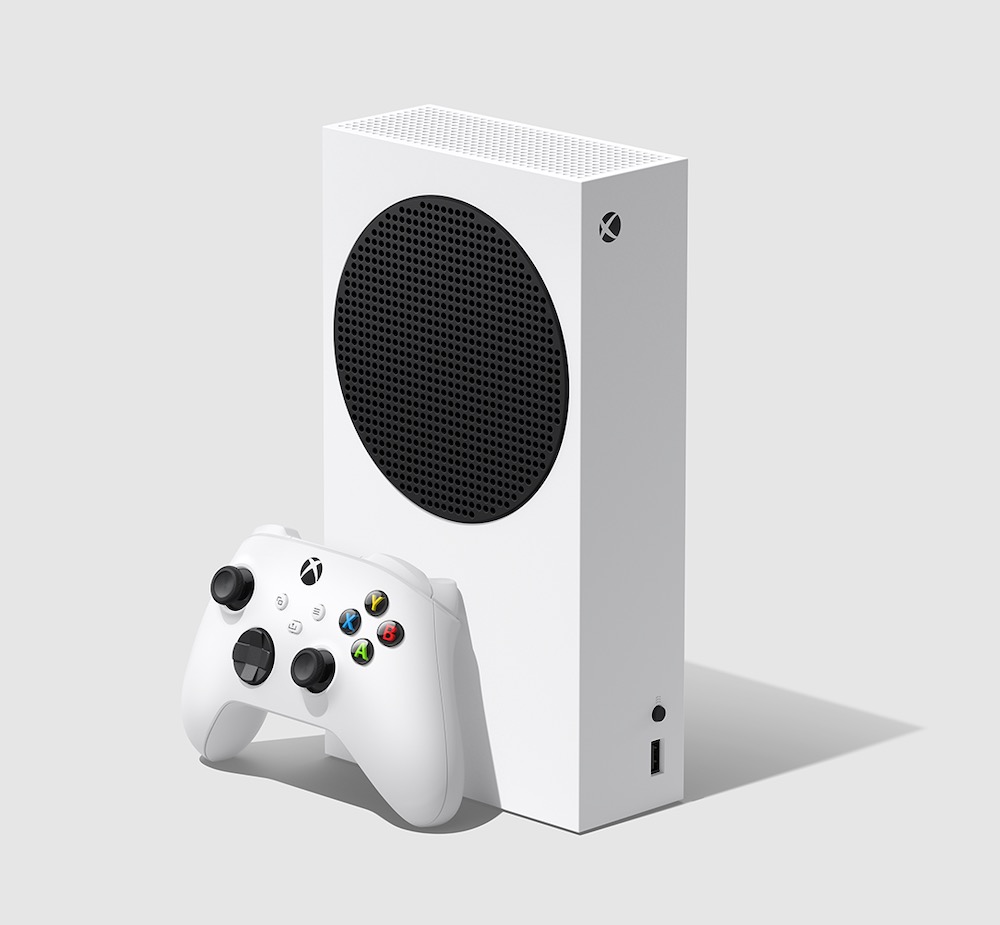 There will be no shortage of games to play from launch day including Gears Tactics, Tetris Effect Connected, Assassin’s Creed Valhalla and Watch Dogs: Legion.

The Xbox Series X will go up against the upcoming PlayStation 5 which is also due for release before the end of the year.

The Xbox Series X release date of November 10 will get it in ahead of the PlayStation 5.

If you’re running a small business or want to start one, there’s a new website that can help