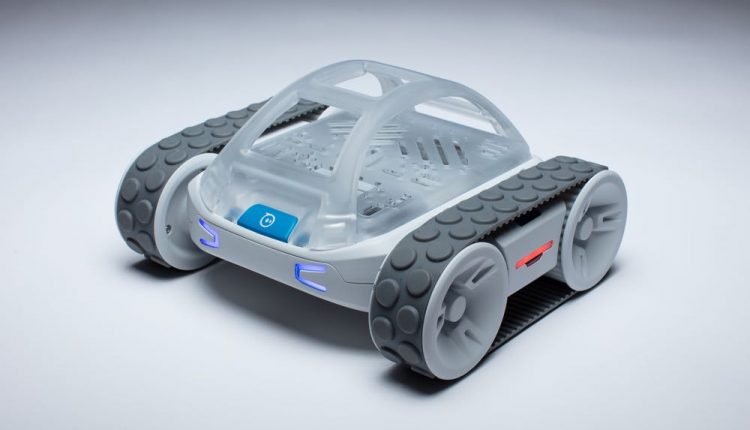 Leading robotics company Sphero has announced RVR – a driveable robot – as its latest project which will be launched through the Kickstarter platform.

The ready to drive and fully programmable and customisable robot will provide not only hours of fun operating it but also limitless coding opportunities as well.

Sphere RVR is due for release in September and the company is accepting pledges from as little as $249. 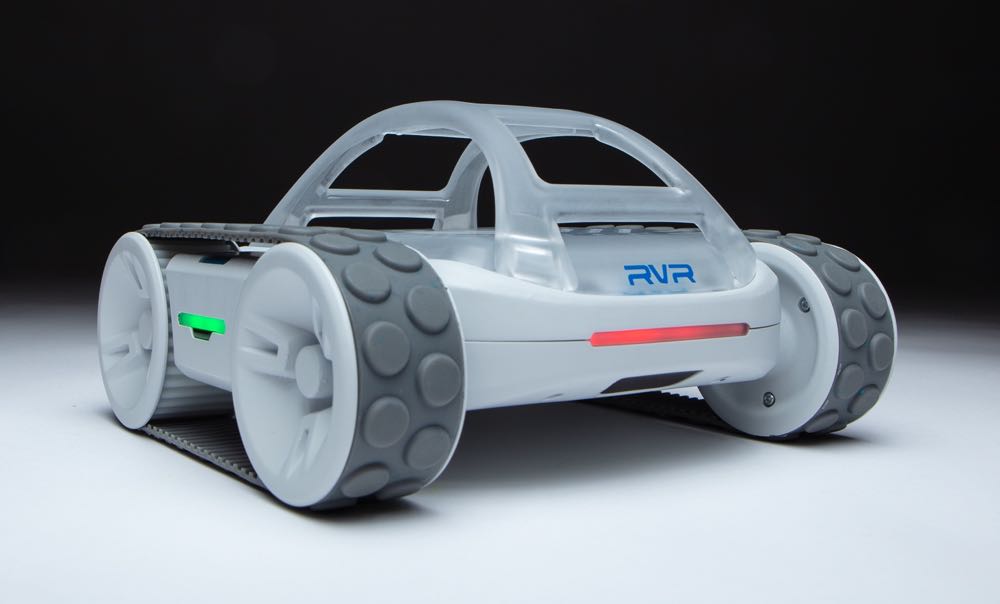 Backers who support RVR within the first week will go into the draw to win a trip to Sphero headquarters in Boulder, Colorado on March 14.

Users will be drive RVR as soon as they take it out of the box so it will appeal to coders of all skill levels including, for the first time, more complex coding opportunities.

The vehicle will be completely customisable and will have a universal expansion port as well as a full suite of sensors onboard and an advanced control system. 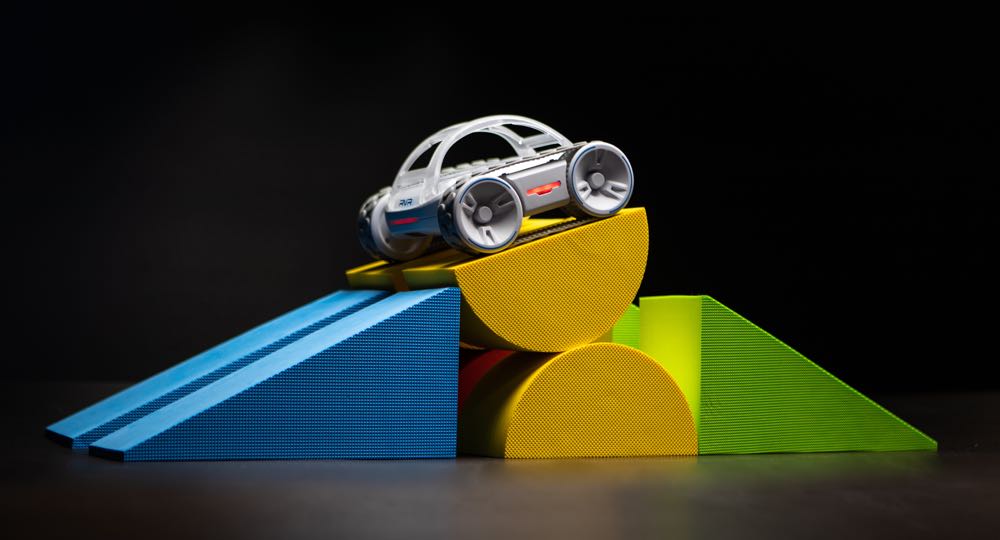 It can connect to third party devices like Raspberry Pi, Micro Bit or Arduino for even further customisation.

The robot is outfitted with several onboard sensors including a colour sensor, light sensor, IR, magnetometer, accelerometer and gyroscope plus a roll cage and clear protective plate that are removable.

“RVR is the kind of robot I wish I had growing up,” said Adam Wilson, Sphero co-founder and chief creative officer. 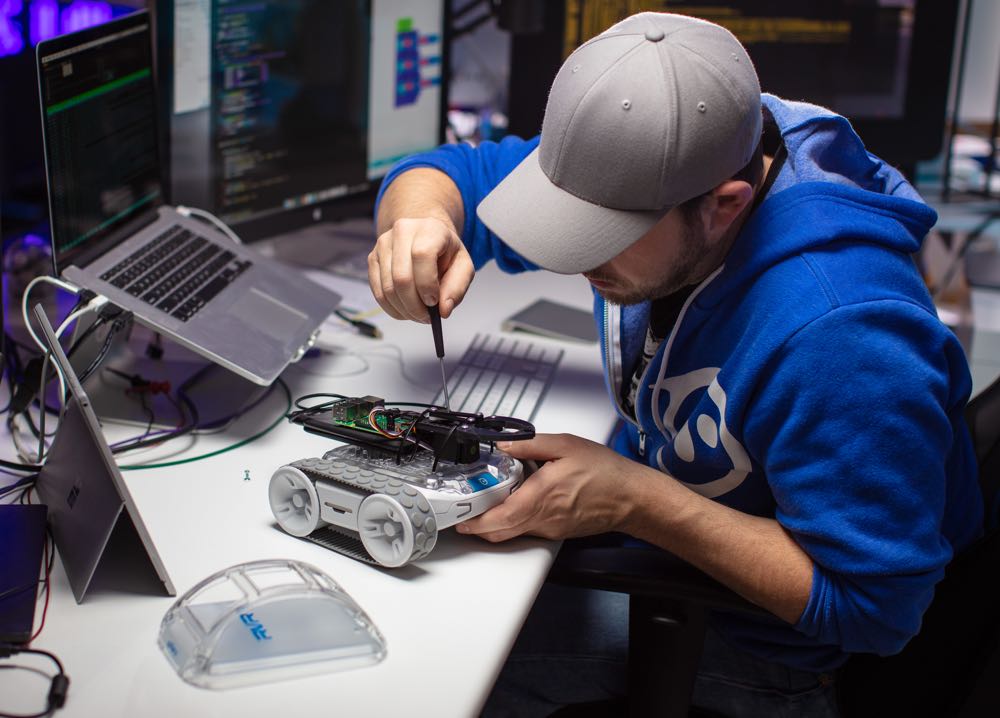 “For makers, developers and anyone who loves to build things, RVR’s advanced capabilities bring to life everything that makes coding exciting. That creative experience is at the core of why we first started Sphero.”

RVR is fast and nimble and fun to drive thanks to a sports a fine-tuned, high-resolution motor encoder which allows it to be driven with extreme agility, accuracy and torque that can easily scale a 45-degree angle. 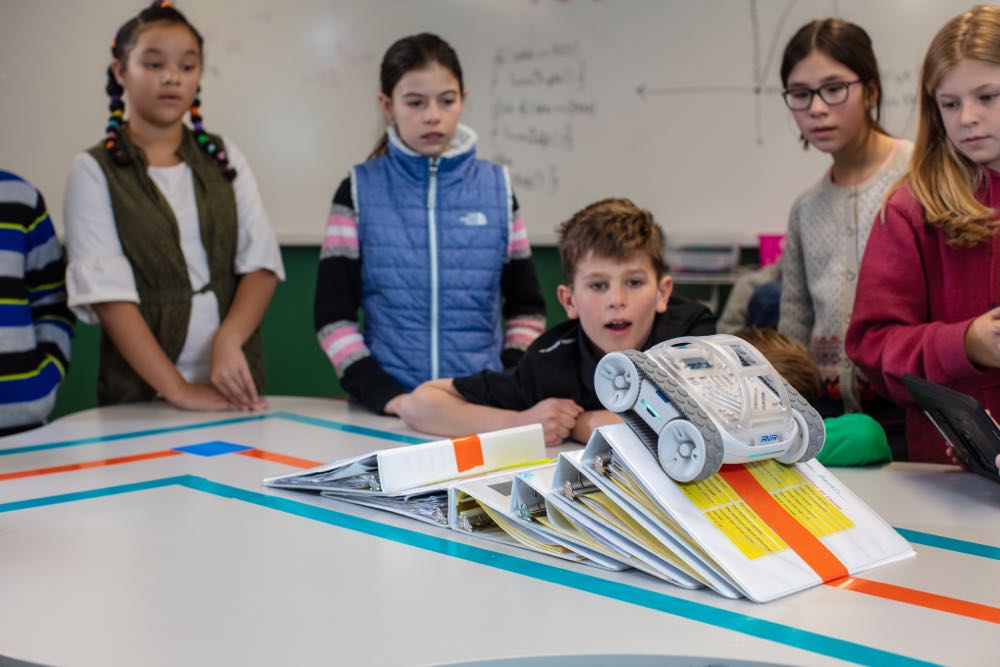 RVR will also be connected to the Sphero EDU app which already has a huge community of DIYers, makers and programmers to share tips and tricks plus questions and commentary.

You can see the Sphero Kickstarter page here.