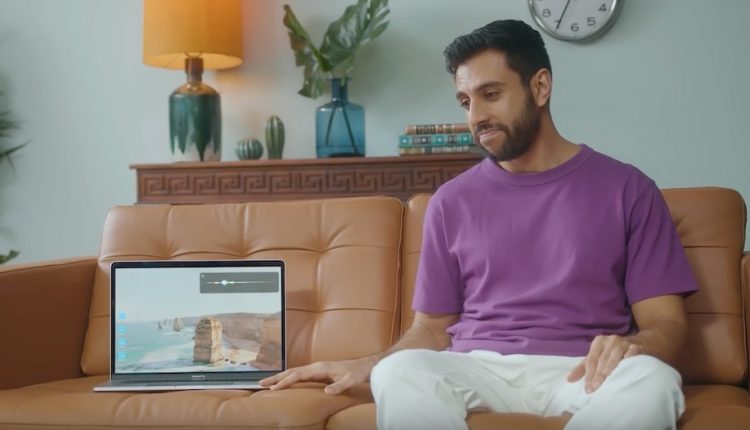 You may not recognise Susan Bennett’s face but you will sure recognise her voice. Millions of iPhone users speak to her every day. She was the original voice of Siri.

But her famous voice will also now be heard taking a playful pot-shot at Apple in a new series of videos by HP called Esc Therapy.

The videos show a long-time Mac user Dave in therapy with his MacBook Pro talking about how his relationship with his computer has changed.

The ads address things like not having a touch screen, privacy worries from the laptop camera that can’t be turned off and wanting exotic materials like leather.

Susan Bennet voices Siri in the HP laptop ads which are meant to mimic the usual relationship issues we have – but this time with a laptop.

Tech Guide sat down with Susan to talk about how she got involved with the HP campaign.

“I was just offered to participate in these really great funny scripts. I read the scripts and I just said I’m in,” she told Tech Guide.

“It’s all in good fun. I’m all for competition and anything that’s going to bring out the best thing for people to choose.”

But the reason Susan Bennett is in the HP ads is the fact that she  was the original voice of Siri when she was included in the iPhone 4S in 2011.

What was it like imagining that millions of people were hearing her voice?

“It’s something that’s kind of so unbelievable that I don’t really comprehend it,”  she said. “Yeah, it is kind of an unusual thing.”

Bennett auditioned with several other voice actors for the Apple project which was still shrouded in mystery at the time.”

And when Bennett was selected as the voice of Siri she wasn’t even told by Apple.

“Correct. I don’t know the process of how the voices were selected and Apple really hasn’t talked about that,” she said.

“But I do know that I never would have been the voice had I not already been a voice actor and if I hadn’t read a lot of these IVR recordings – IVR is interactive voice response.

“All of the voices that you hear – Google, Siri, Alexa –  all those characters and GPS voices – all come from these types of recordings and they were basically thousands of phrases and sentences that were created just for sound.”

When listening to Bennett’s speaking voice – you can kind of hear touches of Siri there.

But not many people recognised her voice in public.

“In all the years only two people recognized my voice – a banker and a waiter and I told them you guys need to be in some sort of audio business because you have very good ears,” she said. 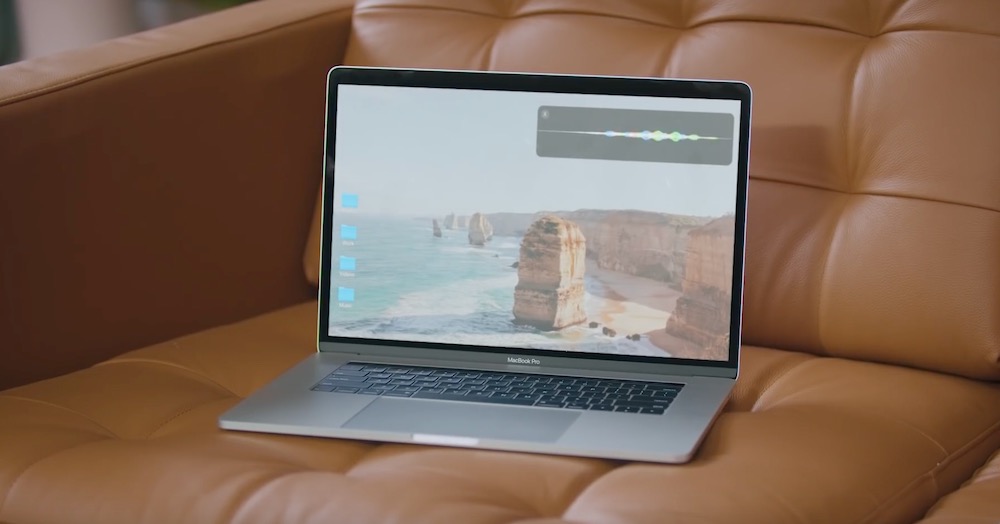 “No one expects to hear the Siri voice coming out of a human and also when I speak my pitch is a little bit higher than the original Siri.”

Was that a decision by Apple or by Bennett herself?

“I have a theory about that. I think that because I recorded for four hours at a time five days a week I think that just because of using my voice that much it may have dropped a little bit.”

Bennett uses an iPhone and we asked whether she talks to Siri.

“As little as possible!” she said.

“I really kind of missed the original Siri because she had so much attitude, she was so feisty and she could come back some with some pretty snarky comebacks.”

Susan Bennett’s background before becoming a voice actor was as a singer.

“I sing and I play keyboards and keyboard bass in a couple of different bands with my husband,” she said.

“But one day in the studio the voice actor didn’t show up and I read this copy and I thought “oh this is something I can do”.

“So I got a voice coach and talent agent and I’ve been it ever doing ever since.”

Sennheiser Ambeo review – an absolute beast of a soundbar