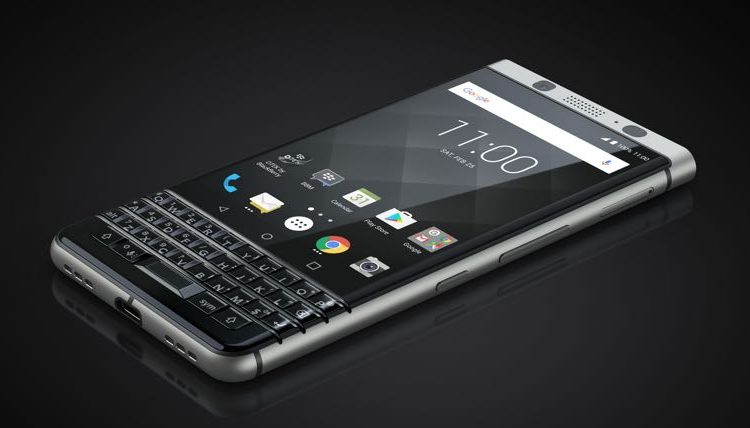 The pricing and availability of the BlackBerry KEYone, the highly-anticipated device unveiled at Mobile World Congress back in February, has just been announced along with the date when customers can preorder the product.

The Blackberry KEYone will go on sale at JB Hi-Fi online and instore from July for $899.

Customers can preorder the device from mid-June from JB Hi-Fi and register their interest at www.blackberrymobile.com.au.

“We have witnessed an incredible response to pre-sale orders across other leading global markets, and have no doubt that the BlackBerry will very rapidly reinstate itself as a firm Aussie favourite, with both BlackBerry aficionados and a new generation of devoted fans.

“Distinctively different with a focus on productivity and security, the KEYone’s enhanced feature-set and trademark modified keyboard, truly set it apart from any mobile device on the market. 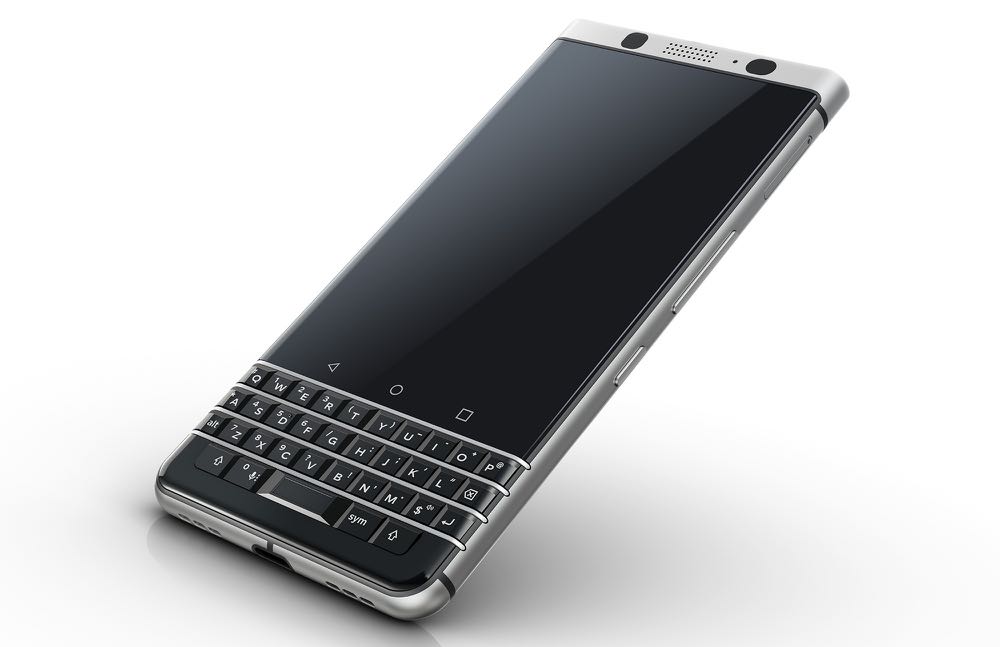 “BlackBerry has such a rich history here in Australia, and we’re proud to be part of the new evolution of BlackBerry smartphones that re-imagine how we communicate and stay connected.”

Also on board is a smart physical keyboard with each letter customisable for up to 52 shortcuts. 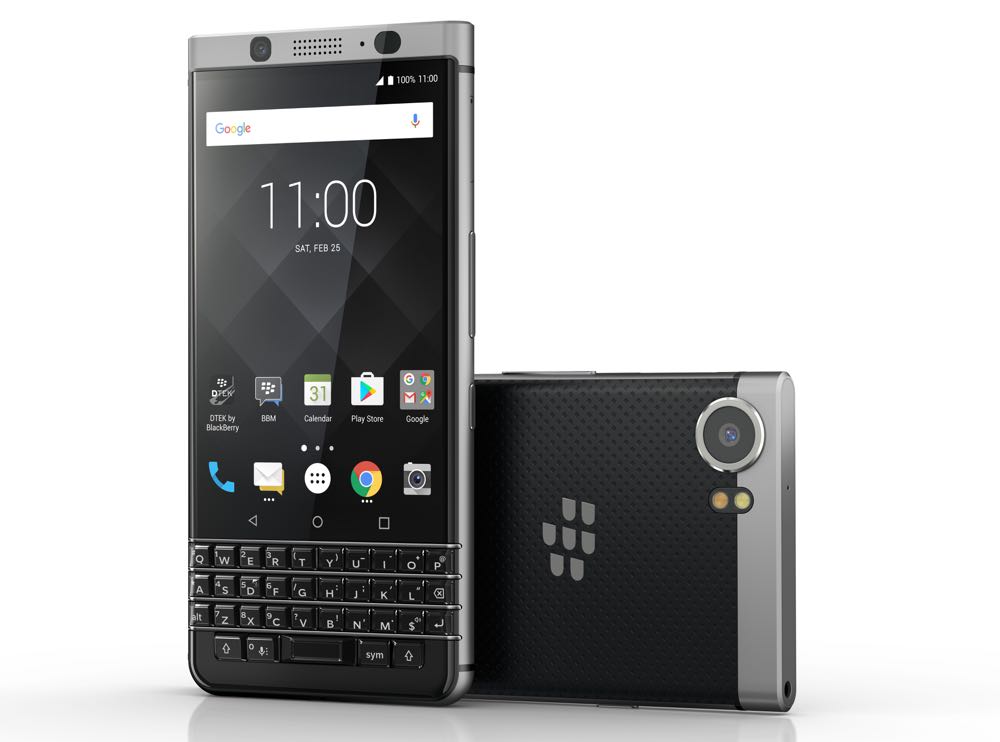 The keyboard itself also acts as a trackpad so users can scroll the screen without blocking it with their finger.

The fingerprint reader is also conveniently located in the space bar.

Running the Android is 7.1 Nougat operating system, the BlackBerry KEYone can run all your favourite apps and consolidate all your messages in one place with the Blackberry Hub.

One of the standout features of the BlackBerry KEYone is the security built into every device. 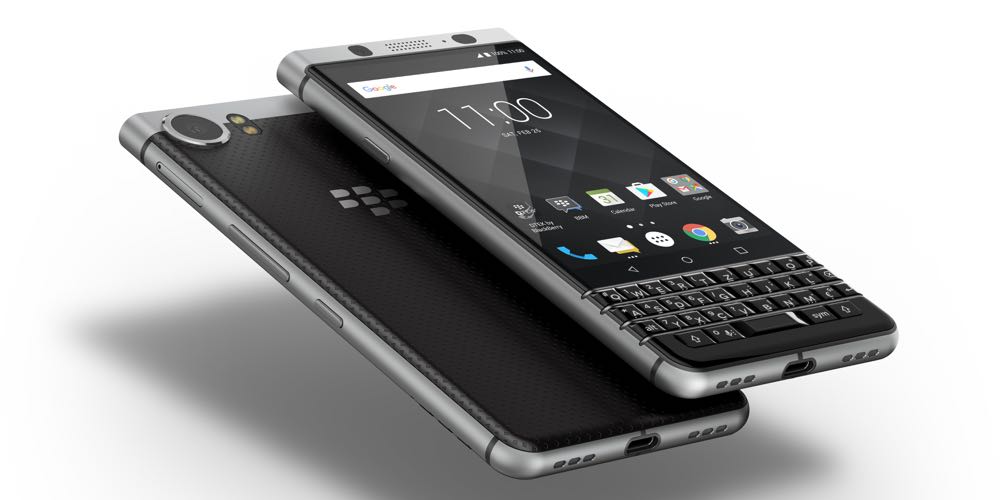 Each handset comes preloaded with DTEK by BlackBerry for constant security monitoring and protection of the operating system making it the most secure Android smartphone you can buy.

On the camera side, the 12-megapixel rear camera uses industry-leading camera sensors built by Sony to capture sharp images in any lighting conditions.

There is also a front facing 8-megapixel camera with a wide-angle lens. 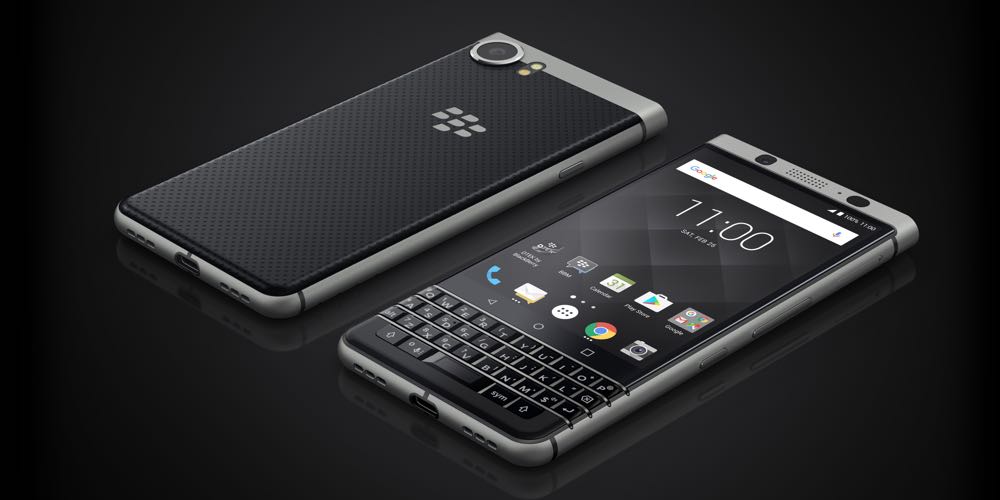 Under the hood, the BlackBerry KEYone is also impressive. It is powered by the Qualcomm Snapdragon 625 mobile platform for added battery efficiency and fast performance.

The BlackBerry KEYone will go on sale in Australia in July for $899.