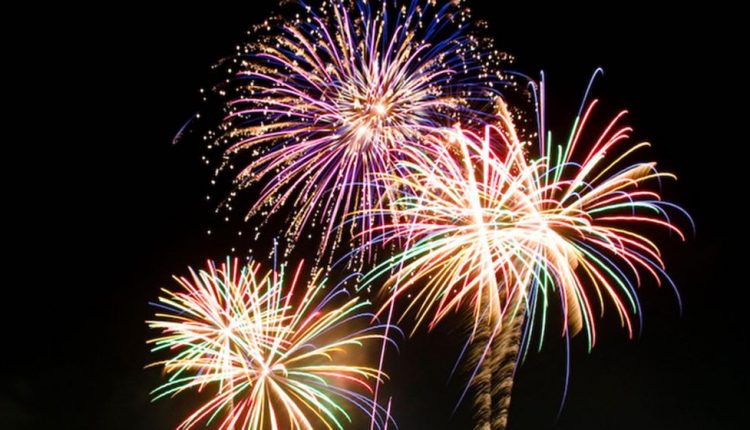 Australians are set to test the cellular networks to their limits with record usage predicted for the New Year’s Eve As we use our data, make mobile calls and send  each other text messages.

Telstra is predicting Australians will use 1500TB of data on its mobile network as we see in the New Year.

That’s the same amount of data one person would use watching Netflix high-definition content 24-hours a day for 57 years.

Last year there were more than 4.1 million text messages sent between midnight and 1am on January 1.

“Throughout the year we have seen data usage continue to grow on our mobile network through the increasing demand for news and entertainment, the use of social video applications and more access to high-speed 4G and 4GX technology,” says Channa Senevirantne, executive director of network and infrastructure engineering.

“At special times of the year, like New Year’s Eve, we can share our celebrations with family and friends no matter where they are, which helps make these events even more memorable.”

Apple apologises for letting customers down after slowing down older iPhones