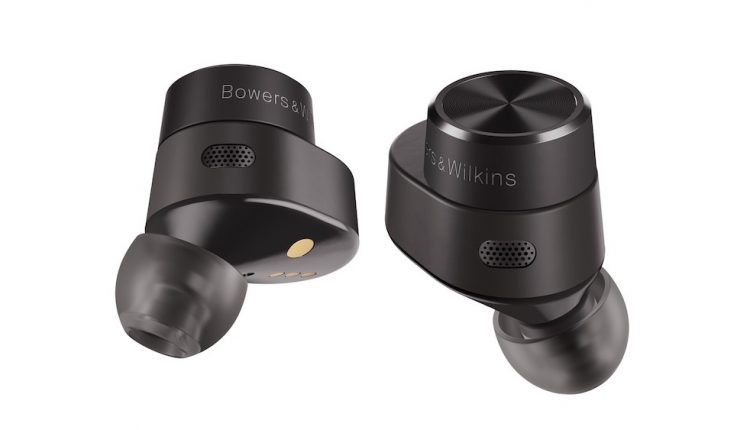 Bowers & Wilkins have finally entered the hugely popular True Wireless in-ear headphone market but not before it could offer the company’s iconic sound quality and performance in such a small product without compromise.

After a lengthy period of development, Bowers & Wilkins has delivered two new products – the PI7 and the PI5 – that offer the audio quality customers come to expect from the brand. 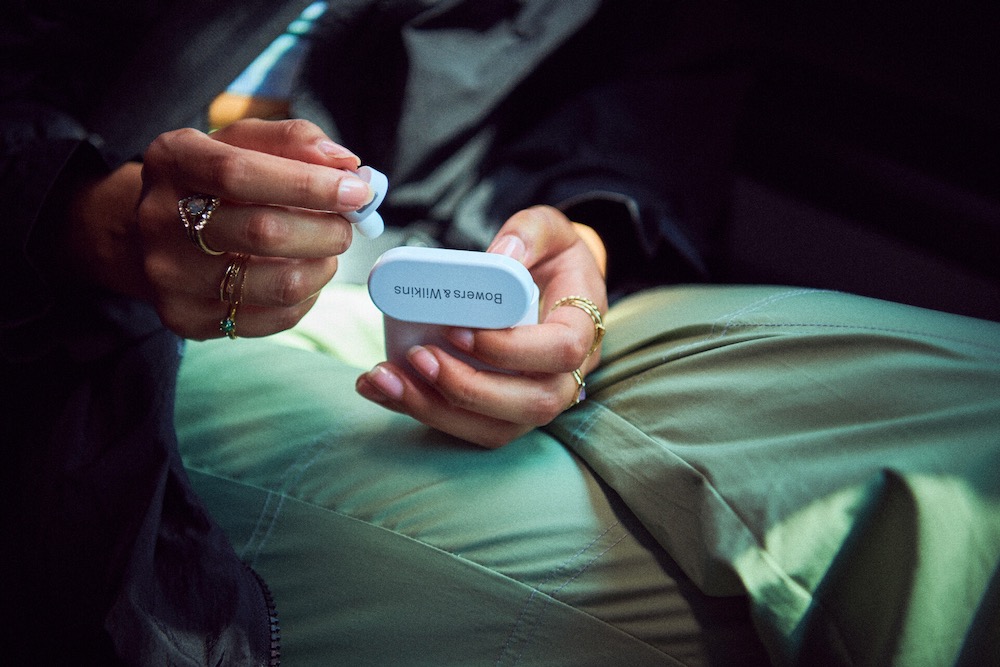 And they have also included a range of smart and convenience features along with exceptional call quality and a premium design.

The PI7 supports the Qualcomm aptX Adaptive wireless transmission from compatible mobile devices which makes it possible to stream high-resolution music from streaming services like Qobuz.

The PI7 backs that up with 24-bit/48Khz wireless transmission between each earbud. 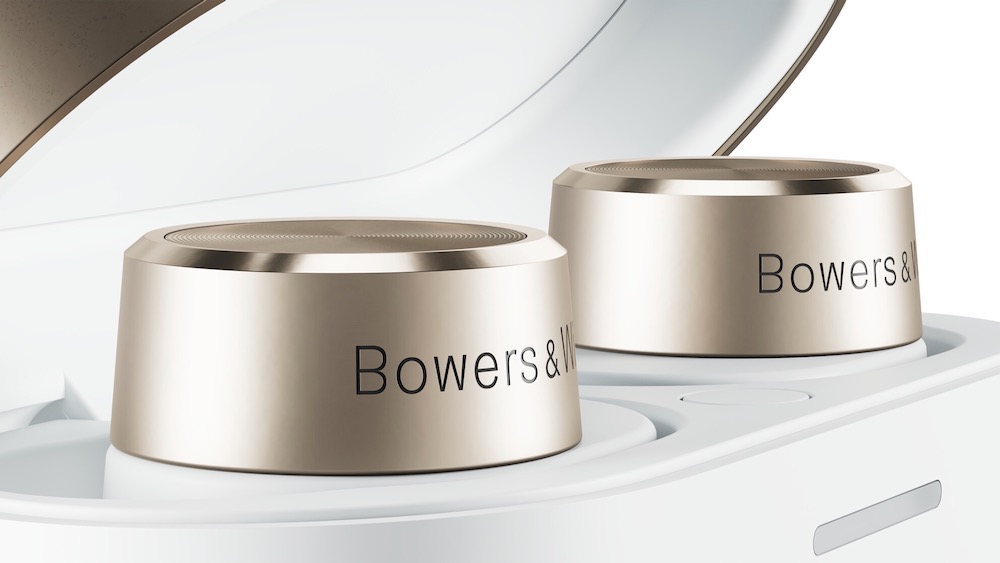 When combined it makes the PI7 one of the few True Wireless headphones that can support high resolution music all the way from the source to your ears.

The PI7’s compact enclosure is small enough to fit comfortably in your ear but large enough to have a specification close to that of an advanced conventional loudspeaker.

Each earbud has a 9.2mm bespoke Bowers & Wilkins drive unit and a high frequency balanced armature driver with each of the four drive units (there are two in each earbud) actively driven by its own amplifier. 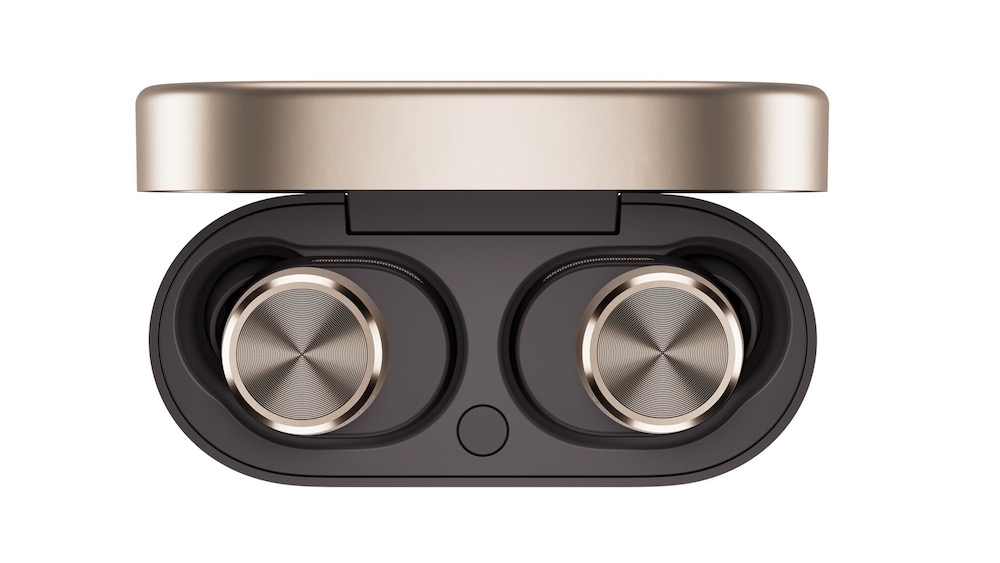 The result is impressive dynamics and deep and accurate bass.

Also onboard the PI7 is active noise cancellation which can monitor the ambient sound and adapt to produce the best results.

There are six microphones – three in each earbud – to offer the highest quality for phone calls as well.

Both the PI5 and PI7 work with the Bowers & Wilkins companion app and also have a single capacitive one-touch button that can be used for multiple functions including coupling the earphones to either Siri or Google Assistant. 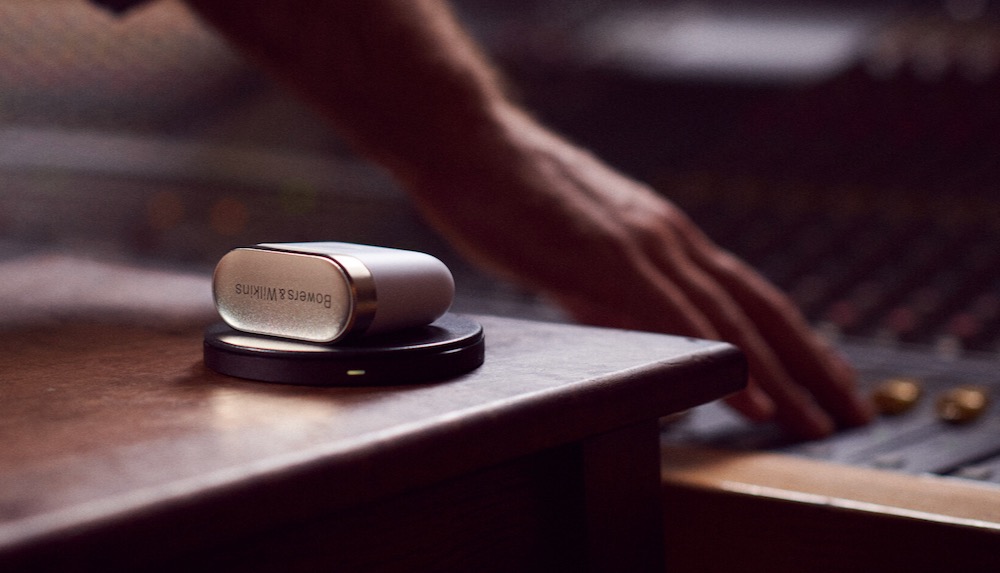 The charging case, which recharges the earbuds when stored inside, can be charged wirelessly with compatible Qi charging accessories.

The PI5 will run for up to four and half hours on a single charge while the PI7 will run for four hours before it needs a recharge.

The case has enough battery capacity to recharge the earphones up to four times so you’re not left without power.

The PI7 charging case also has a unique feature which will be quite useful when we return to international travel and longer flights. 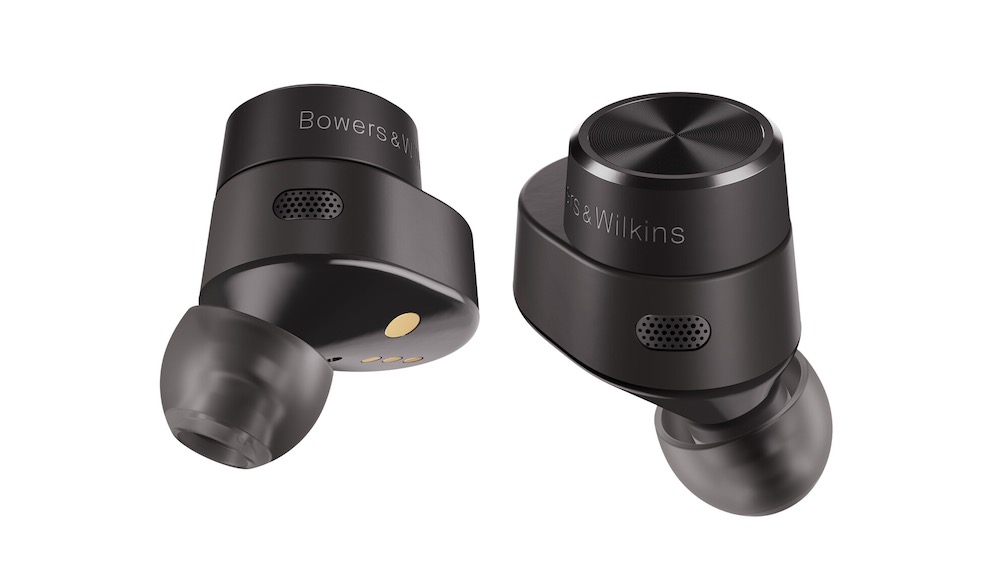 The case can connect to an external audio source like an in-flight entertainment system by 3.5mm or USB-C cable and then wirelessly retransmit the audio source to the earbuds without a reduction of audio quality.

The Bowers & Wilkins PI7 will be available in white and charcoal and are priced at $599.95.

The Bowers & Wilkins PI5 also comes in white and charcoal and are priced at $369.95.

Stay tuned to Tech Guide a for a complete review of the Bowers & Wilkins PI7 in the coming days.