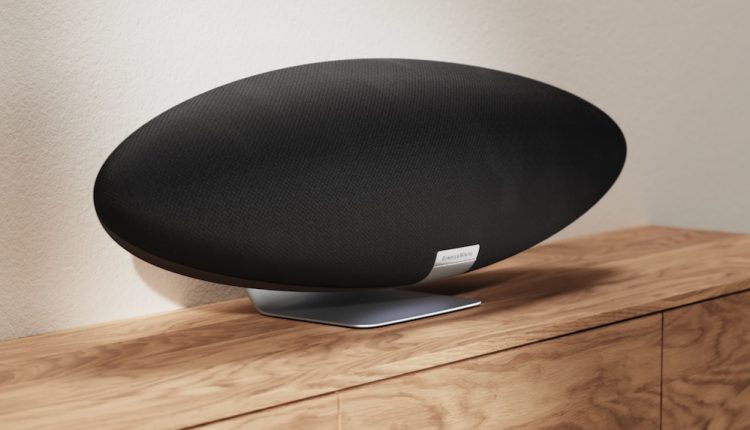 Bowers & Wilkins has unveiled the new Zeppelin – a complete stereo system in one – which offers better sound, has a new design and is smarter than ever.

The new Zeppelin has been reimagined for the streaming age.

It’s smarter and more flexible while still offering high resolution audio that is as crisp and dynamic as ever.

The unique shape and style of Zeppelin has remained one constant over the last 15 years but, like every other Bowen & Wilkins product, its design is defined by acoustics. 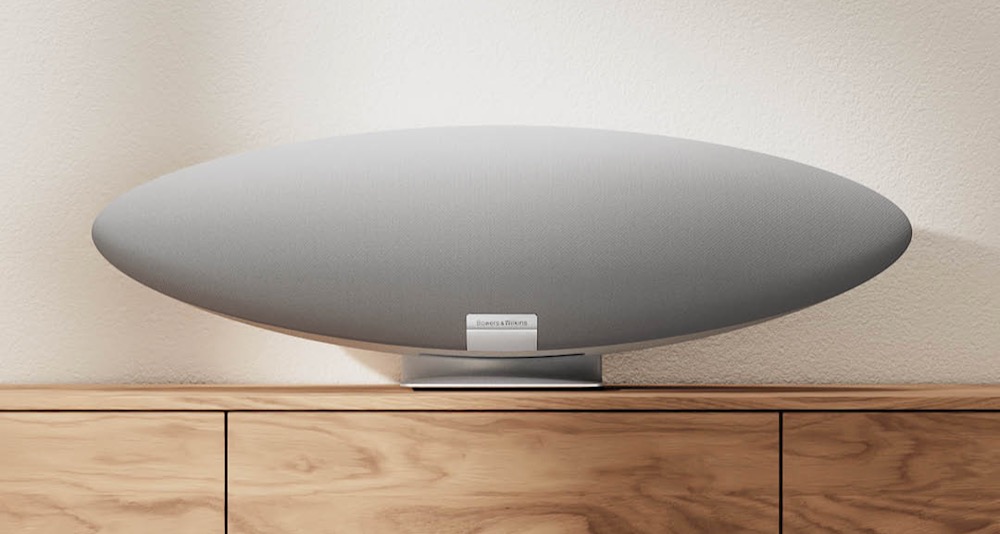 This time out, the redesigned Zeppelin is available in two finishes midnight grey and pearl grey and includes a switchable dimmable ambient light which creates a halo effect on the pedestal stand.

Under the hood, Zeppelin is a complete stereo system in one component with dedicated left and right speaker assemblies built around a large subwoofer and all powered by 240W of amplification.

The components are precisely mounted in an ultra-rigid enclosure that has carefully been shaped to ensure the best possible audio performance.

The result is a spacious and accurate sound that will truly fill the room.

There’s also a new 150mm subwoofer which adds a deep and refined bass to the high-resolution sound of the combined system.

The new Zeppelin now includes both airplay 2 and aptX Adaptive Bluetooth which makes it suitable for both iOS and Android users. 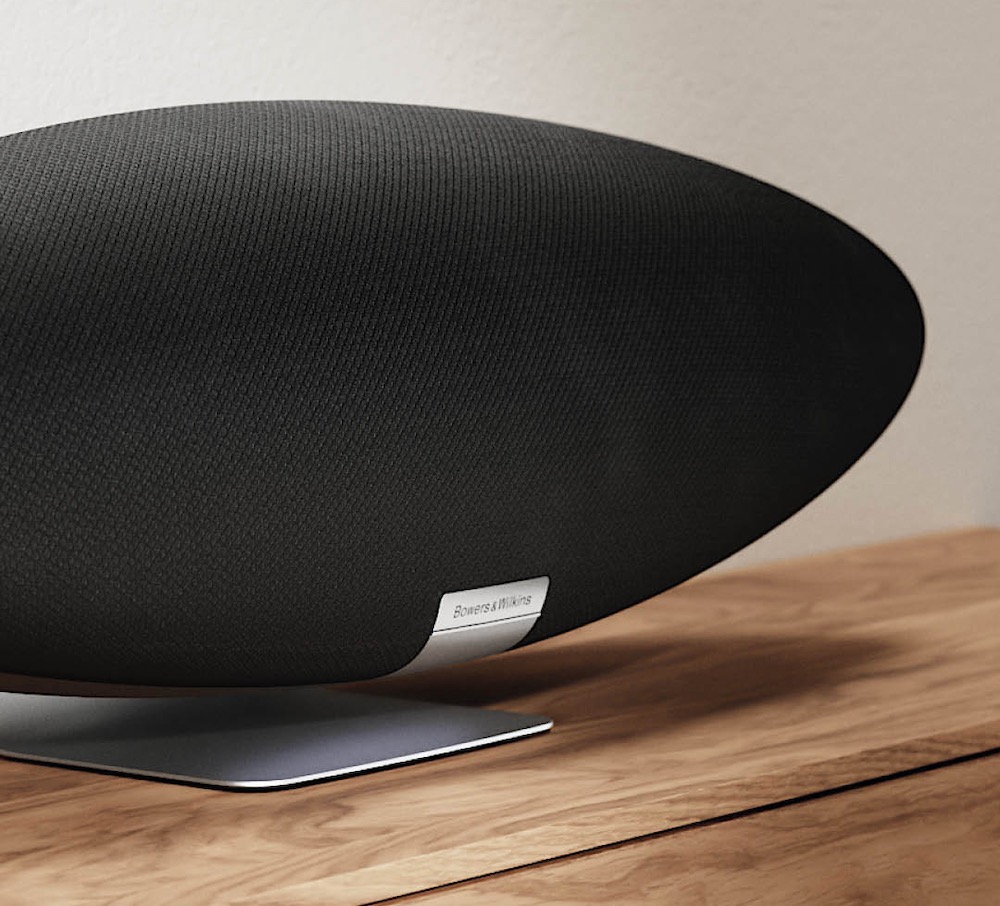 The new Zeppelin can also be controlled using the Bowers & Wilkins Music app so users have instant access to several streaming services including SoundCloud, Tidal, TuneIn, Deezer, Qobuz and more.

Zeppelin also has Alexa built in so you can simply ask for the song you want to hear.

You can also take control with the physical buttons on the top rear of the enclosure.

Anyone who invests in Zeppelin will be pleased to know it has been engineered to last with a powerful digital brain that can be upgraded overtime to include multiroom capability which is planned to be introduced in early 2022. 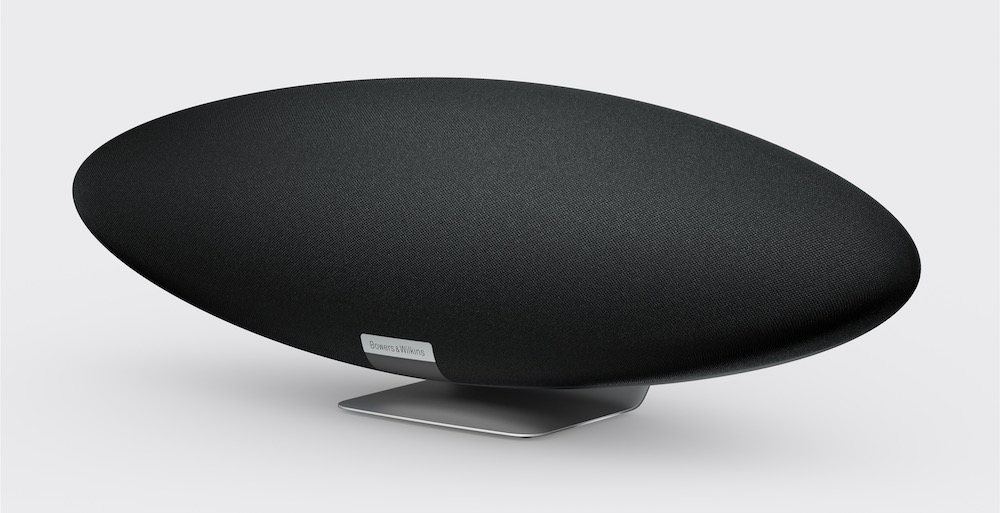 This means the new Zeppelin is compatible with other new Zeppelins in a multi room environment.

The new Bowers & Wilkins Zeppelin is coming soon and will be priced at $1199.