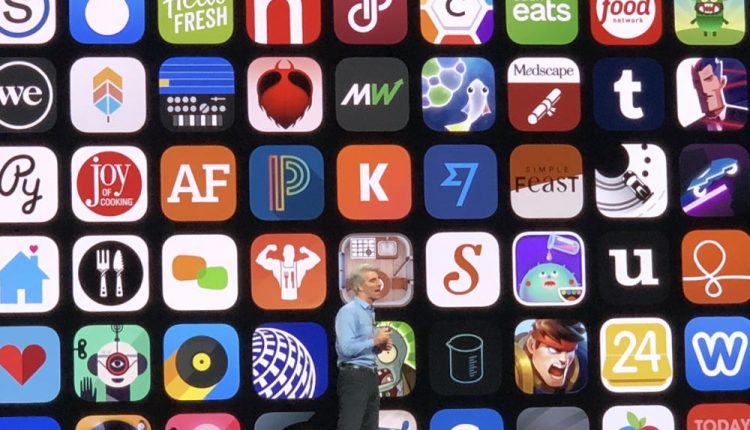 It would have been hard to predict back in 2007 when the iPhone was revealed that it would spawn a massive app industry that would employ more than 130,000 people in Australia alone.

The Progressive Policy Institute’s report on the App Economy 2019 reveals the unexpected side effect that smartphone triggered.

Apple opened the App Store in 2008 with just 500 apps and changed the way people work, play, travel and meet.

Today the App Store is available in 155 countries with half a billion visitors worldwide every week and to date has generated $120 billion in earnings for developers with a quarter of that in the past 12 months alone.
Soon after Android Market (now Google Play) opened its doors and now developers had two platforms for their apps.

The App Economy is truly global and developers are creating apps for billions of users worldwide.

Even business have recognised the value of apps as an easier to attract and engage with customers with access to everything from shopping and customer service to entertainment and secure banking.

An App Economy job includes IT and extends to related sales, marketing and finance positions.

Australia’s App Economy makes up 1.1 per cent of all jobs – matched only by the US and followed by the United Kingdom at 1 per cent and Germany at 0.8 per cent.

And many of the apps produced as a result of the App Economy in Australia have also been exported to the rest of the world and enjoys by millions of users around the world.

These include Canva, Procreate, Sweat, iAuditor, Invoice2Go and OzRunways.

Before the App Store, the software industry was controlled a few large companies.

But now anyone with an idea – from a single person to a large gaming studio – can now deliver their apps to billions around the world in an instant.

The amazing thing about the app economy is that there is still a lot of room for growth with the rise of IoT (internet of things) with connections expected to reach 4.1 billion by 2024 – that’s a growth rate of 27 per cent annually.

Listen to Episode 343 of the top-rating Tech Guide podcast