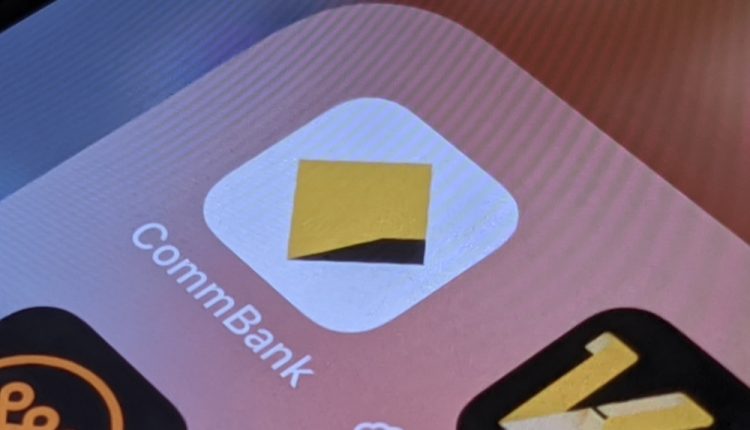 The Commonwealth Bank has launched a new feature on its app called Bill Sense that can predict future bills and help customers stick to their budgets and stay on top of their finances.

Bill Sense was designed with millennials in mind who have a habit of underestimating their future payments. It is now available to more than five million customers on the CommBank app – Australia’s most popular banking app.

According to research commissioned by the CBA, 70 per cent of millennials surveyed couldn’t prioritise their finances mostly because it made them anxious.

William Mailer, CBA’s Head of Behavioural Economics, says a third of Australians in this age group know they make too many impulse purchases and struggle to set a budget and stick to it.

“Managing today’s finances, while also preparing for tomorrow is difficult for anyone,” he said.

“It’s no surprise that our recent survey showed that so many young Australians are facing some level of financial anxiety with these decisions.

“Smart digital services which make trade-offs between today and tomorrow clearer, can help us to keep control today, and stay on track towards our goals.”

Now the CommBank app’s latest feature allows customers to plan ahead and stay ahead of bill payments from their account or their credit card.

They will be able to see how much they will need to put aside for bills each month and they can work up to 12 months in advance in one simple time. 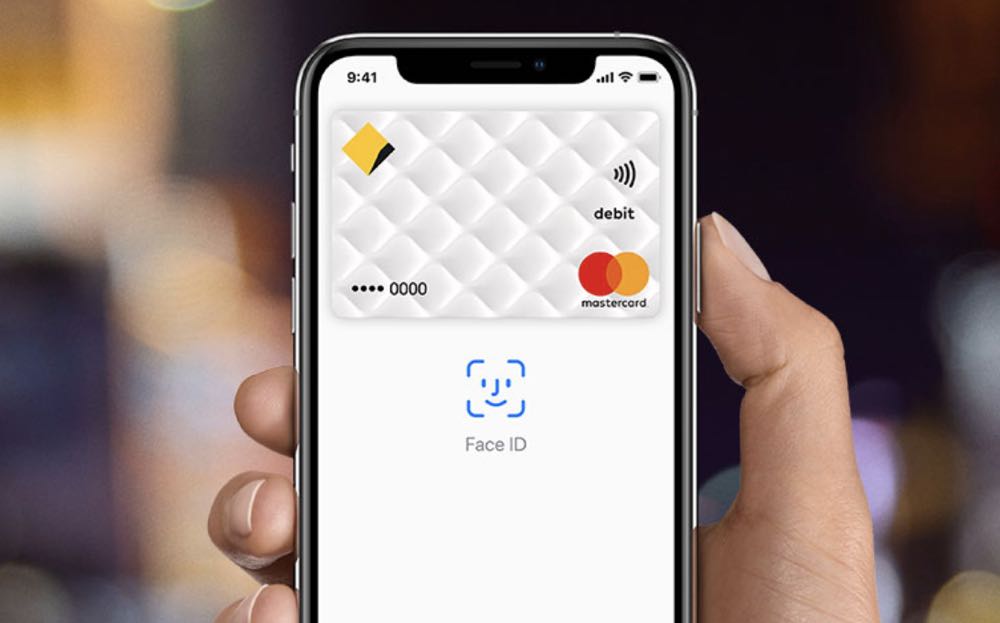 Bill Sense can also predict upcoming bills. It estimates the amount based on previous payments and variable payments made from their account or card.

While the research revealed the stress millennials feels when dealing with finances it also found that exercising daily (50 per cent), paying bills on time (48 per cent) and knowing how much money is in their account (37 per cent) were the top three stress relievers.

And being in control of their finances is also seen as providing them with a sense of accomplishment.

Molly Benjamin, Founder of the Ladies Finance Club, said: “As a millennial, I have always been conscious of my long term financial future but simply didn’t know where to start when it came to budgeting.

“Financial and budgeting tools, such as CommBank’s Bill Sense, as well as setting up direct debits to pay your bills and paying yourself first by automating savings are effective and simple ways to empower millennials to achieve their financial goals.”

Detailed findings of the population of millennials surveyed:

– Top three stress relievers for millennials are exercising daily (50 per cent), paying all their bills on time (48 per cent) and knowing how much money is in their bank account (37 per cent)

– 70 per cent of millennials say being in control of finances makes them feel most accomplished; including paying all bills on time (55 per cent), knowing how much money is in their bank accounts (44 per cent) and knowing what bills are upcoming (30 per cent)

– Men are more likely than women to say that the social pressure to have the latest technology and the latest fashion, sees them spend all their money on these (26 per cent compared to 16 per cent)