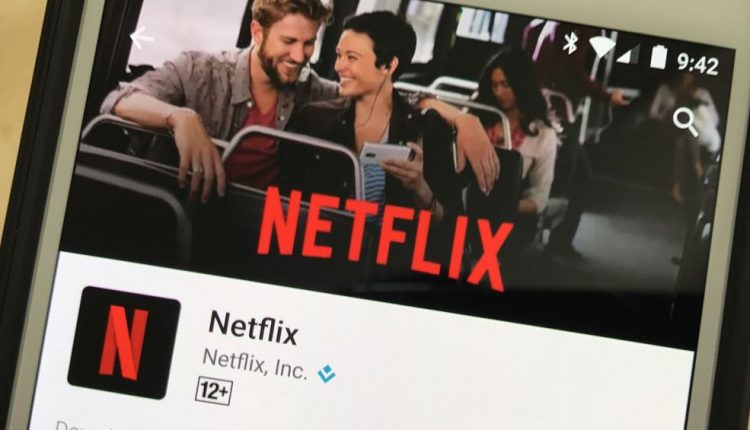 Australians subscribing to multiple video on demand services for their entertainment

Subscription Video on Demand (SVOD) services have reached new heights in Australia with more than 12.3 million subscriptions according to new research from technology analyst firm Telsyte.

Today more than half of Australian households (55 per cent) subscribe to at least one SVOD service.

The amount of SVOD subscribers has increased by 29 per cent, up from 9.5 million in June 2018.

Total SVOD subscribers could reach more than 21 million by the end of June 2023, according to Telsyte.

Demand will be driven by key content rights during the next 12 to 24 months as more studios and content producers launch new direct services.

Just this week the Walt Disney Company announced its Disney+ streaming service will kick off in Australia on November 19.

The Telsyte survey showed one in four Australians, including 37 per cent of existing SVOD subscribers, would be interested in signing up to the new Disney service.

Our appetite for content is increasing with 43 per cent of households having more than one SVOD service – up from 30 per cent in 2018.

We’ve seen an increase in demand for SVOD services as customers choose multiple providers to ensure they have access to the content they want. 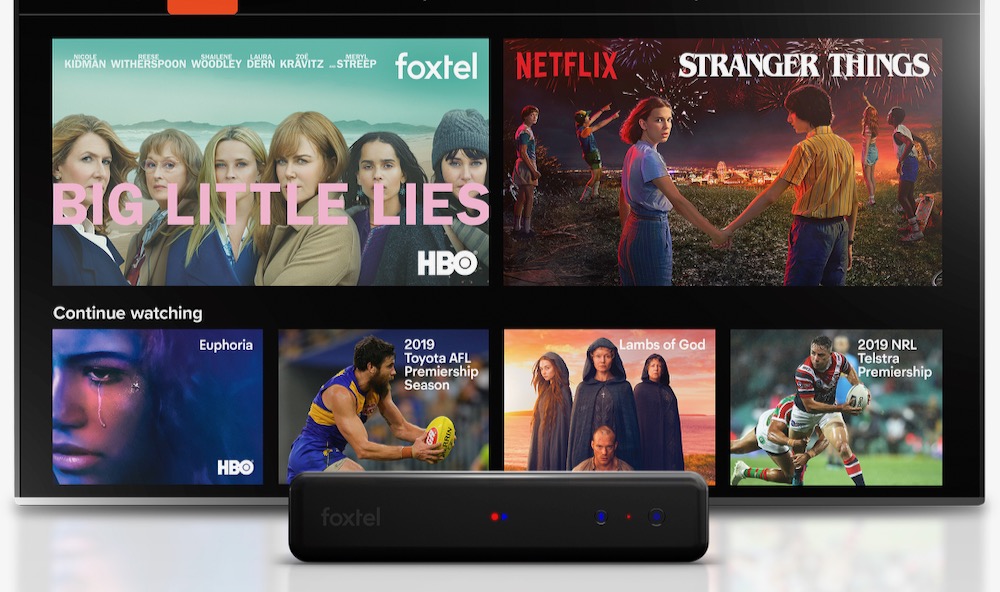 The Telsyte Australian Entertainment Subscription Study 2019 found Netflix leading the way with more than 4.9 million subscriptions followed by Stan which had just passed the 1.7 million mark at the end of June.

The sport SVOD has also exploded with strong demand for services like Kayo Sport, Optus Sport as well as live passes for the NRL and AFL.

Telsyte says the sports SVOD category has more than 4.4 million subscriptions – up from 3.6 million a year ago.

Foxtel’s pay TV subscription base has also been under pressure by SVOD with numerous customers shifting to Foxtel Now and Kayo Sport.

The Telsyte survey shows Australians have a monthly SVOD budget of around $30 to cover the video entertainment needs.

There are one in three Australians who subscribe to both SVOD and a music streaming service.

Like SVOD, the music streaming market continued to grow in Australia with Australians taking up more than 12 million subscriptions – 42 per cent of these are paid subscriptions.

Australians spend more time streaming music than they do listening to the radio – 7.5 hours a week compared to 7.3 hours a week for radio.

Gaming is set to become the other major entertainment subscription segment according to Telsyte.

There are already more than 4 million Australians who have taken up against related subscription and this is expected to quadruple to more than 16 million by the end of June 2023 as we gain access to faster Internet connectivity and 5G cellular networks.