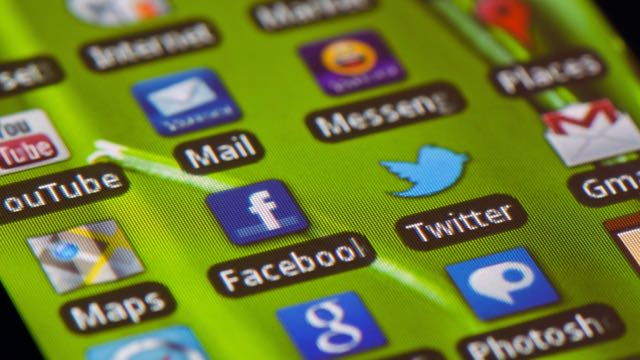 Android has overtaken Windows as the world’s most popular operating system for the first time when it comes to internet usage across desktop, laptop, tablet and mobile combined.

Researchers StatCounter, an independent web analytics company, found Android has topped the worldwide OS internet usage market share with 37.93 per cent which moved it ahead of Windows on 37.91 per cent for the first time.

“This is a milestone in technology history and the end of an era,” said Aodhan Cullen, CEO, StatCounter.

“It marks the end of Microsoft’s leadership worldwide of the OS market which it has held since the 1980s.

“It also represents a major breakthrough for Android which held just 2.4% of global internet usage share only five years ago.” 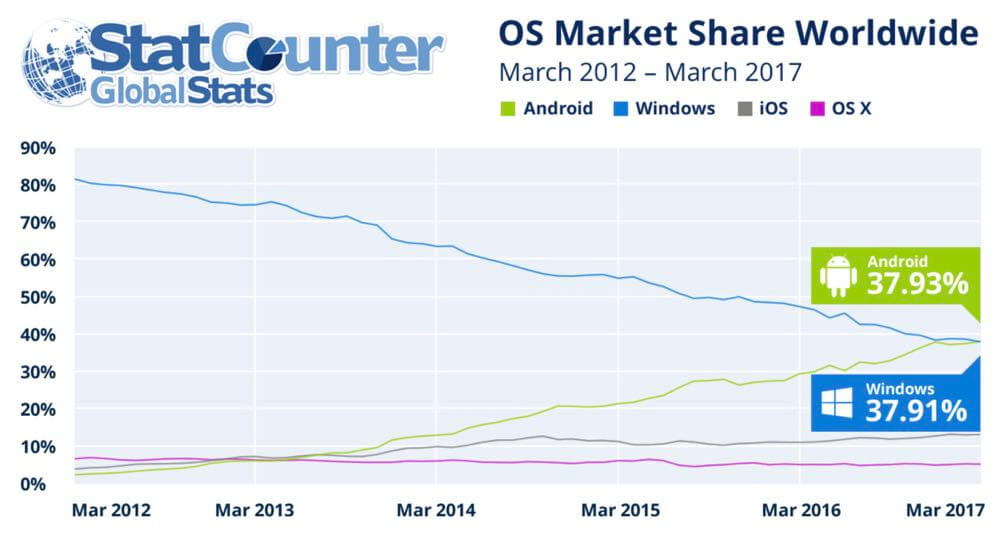 The decline in sales in traditional PCs and the growth of smartphones and tablets to access the internet are the main factors for the Windows decline.

But Windows still dominates the worldwide operating system desktop market (PC and laptop) with an 84 per cent internet usage share in March.

“Windows won the desktop war but the battlefield moved on,” said Cullen.

“It will be difficult for Microsoft to make inroads in mobile but the next paradigm shift might give it the opportunity to regain dominance.

“That could be in Augmented Reality, AI, Voice or Continuum (a product that aims to replace a desktop and smartphone with a single Microsoft powered phone).”