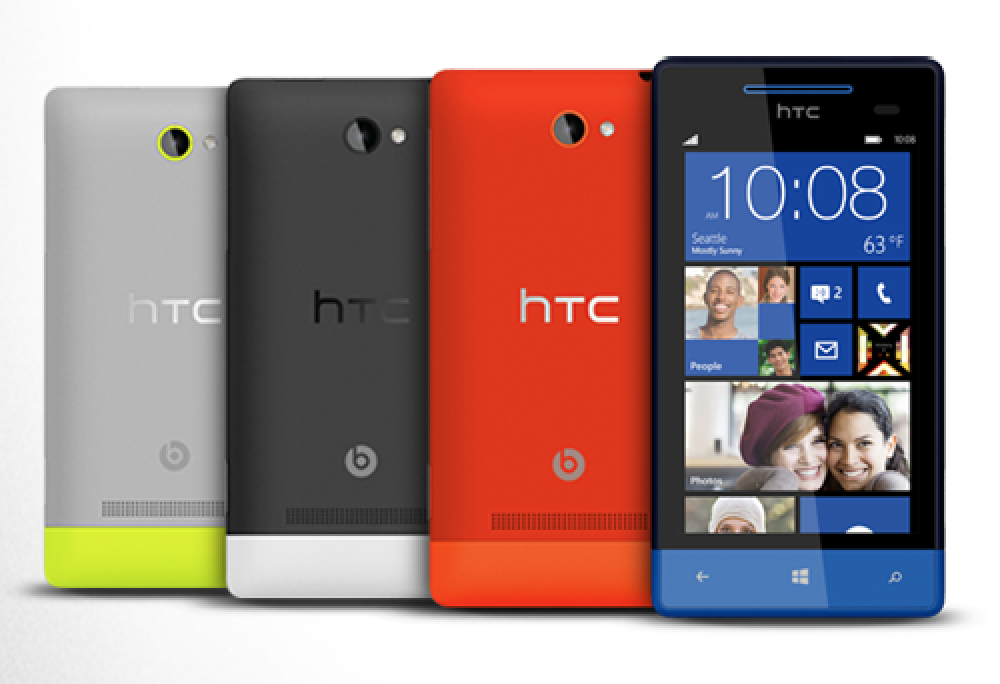 HTC has revealed its first Windows 8 smartphones – the Windows Phone 8X and 8S – with impressive design, high-quality audio and an impressive camera.

The announcement comes hot on the heels of a Nokia announcement of a range of attractive Lumia Windows 8 smartphones.

The end of 2012 and early 2013 will see a number of these devices released into the Australian market and may convert iOS and Android users into new customers.

HTC’s 8X and 8S have a sculpted tapered uni-body design to make them feel even thinner in users’ hands.

The new HTC Windows 8 phones will also come in a range of vibrant colours.

The 8X will be available in California Blue, Graphite Black, Flame Red, and Limelight Yellow.

On the camera side the 8X has a 2.1 megapixel front camera with an 88 degree wide angle lens to fit up to four people in your self portrait or more of the landmark you’re standing in front of.

And the rear 8 megapixel camera has a 28mm lens and a dedicated image processing chip to produce quality images in all sorts of light conditions.

HTC has also enhanced the audio with Beats Audio technology and has an amplifier powering the 3.5mm headphone jack.

The HTC 8X and 8S will be available in Australia through Telstra, Optus and Vodafone in November.