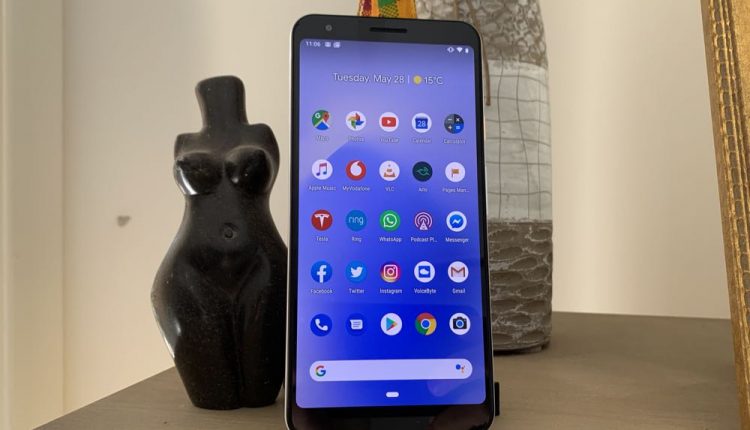 Google’s Pixel 3a and 3a XL are compelling mid-range phones that have most of the features you will find on a flagship device but a far more affordable price.

Google’s new Pixel 3a smartphone is good value proposition for anyone looking for a more affordable phone with most of the features of a flagship device but at a mid-range price.

Frankly, most people who had $1,200 to spend on a phone were giving that money to Samsung and Apple before they were giving it to Google.

But that’s not to say the Pixel phones didn’t have their fans.

Now with the Pixel 3a it will be a lot more attractive to customers because it takes most of the great features of the Pixel 3, including that great camera, and offers them at a more sensible price. 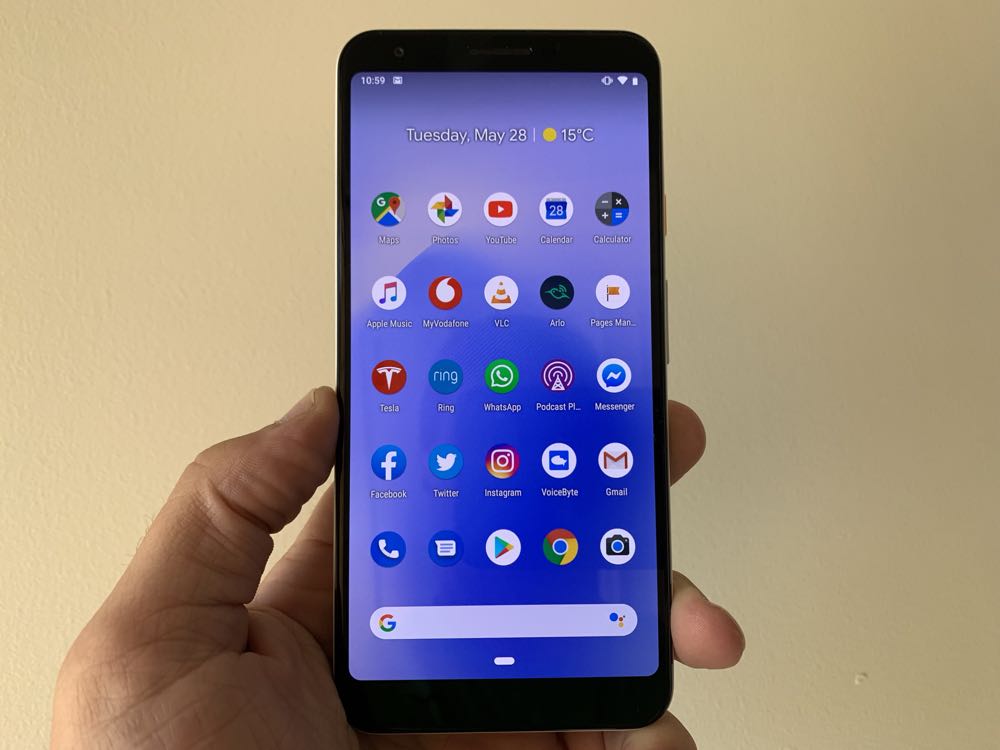 For our review we took a look at the Pixel 3a XL.

On the design side, the Pixel 3a has a lot in common with its predecessors with that two tone plastic rear panel with the glossy top section and matte finish.

Looks great but our only criticism is that it’s a bit slippery so it would be a good idea to put a case on it to add some grip. 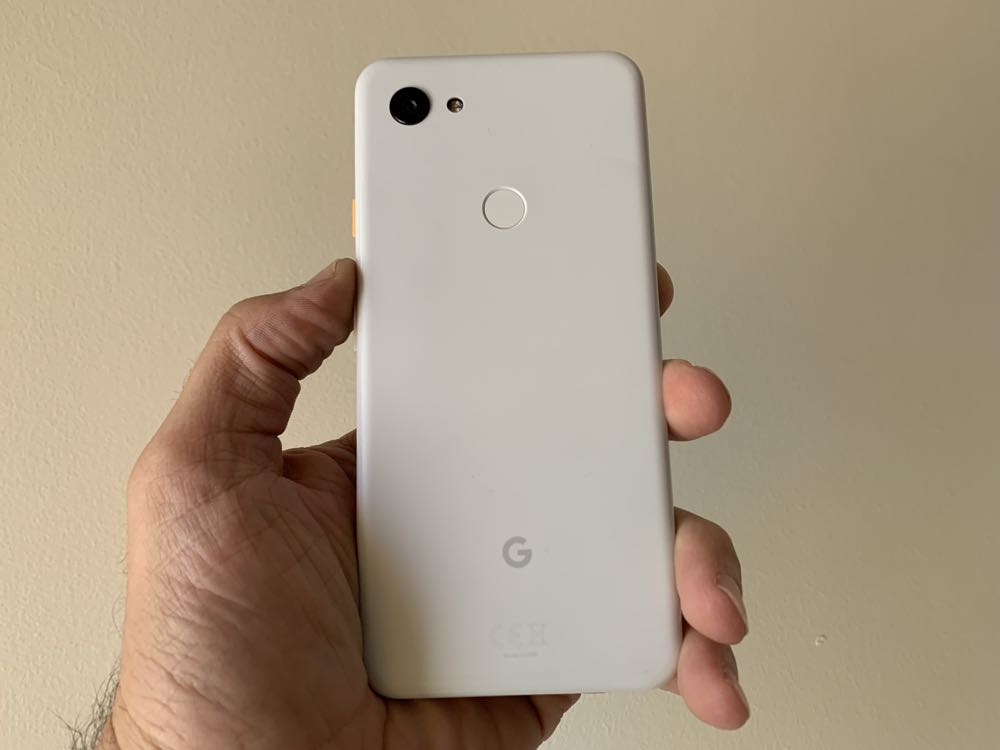 The device’s six-inch OLED 18:9 display has a resolution of 2160 x 1080 and 402ppi (pixels per inch) and looks sharp and bright thanks to its ability to display more than 16 million colours.

If you love Android then you’re going to love the Pixel 3a. 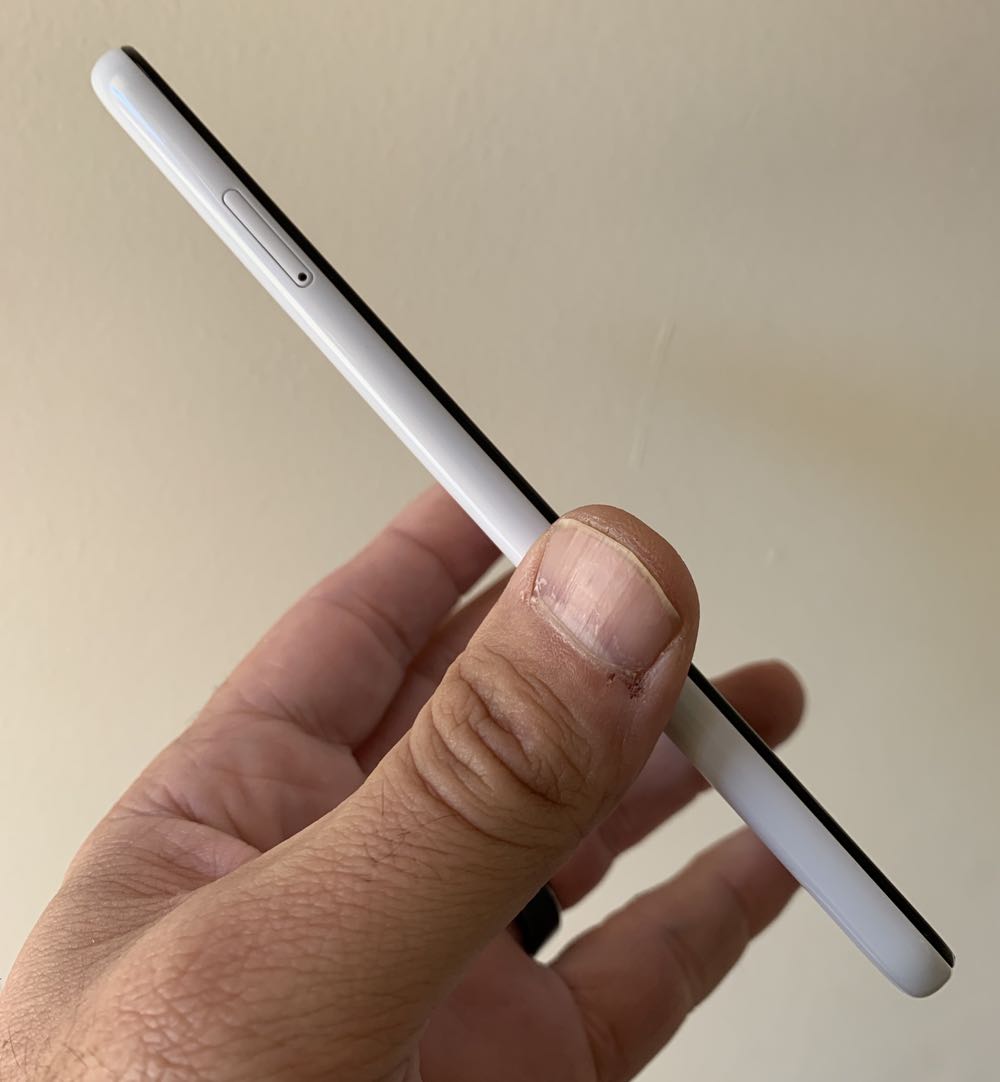 It is running the latest Android 9.0 Pie operating system and doesn’t have that additional layer of user interface that is found on other Android smartphones.

This way you also avoid all the double ups like having two browsers and two galleries and two email clients – we call that the Noah’s Ark effect where there is two of everything. 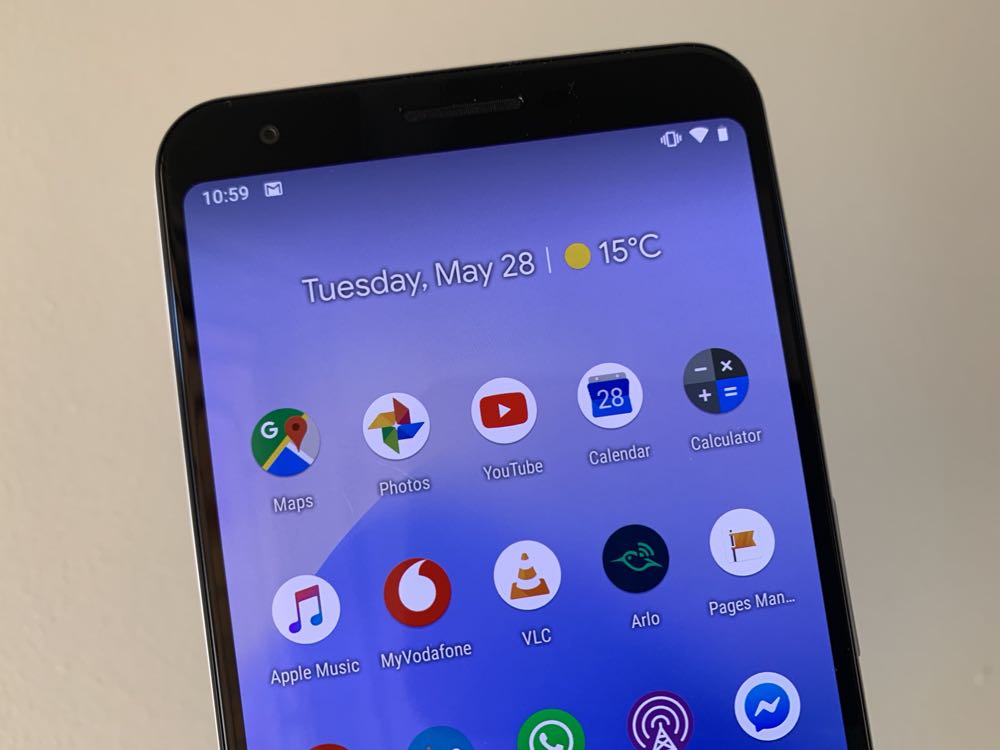 You won’t have that issue with the Google Pixel 3a.

The device is powered by the Qualcomm Snapdragon 670 octa-core processor and has 4GB RAM. 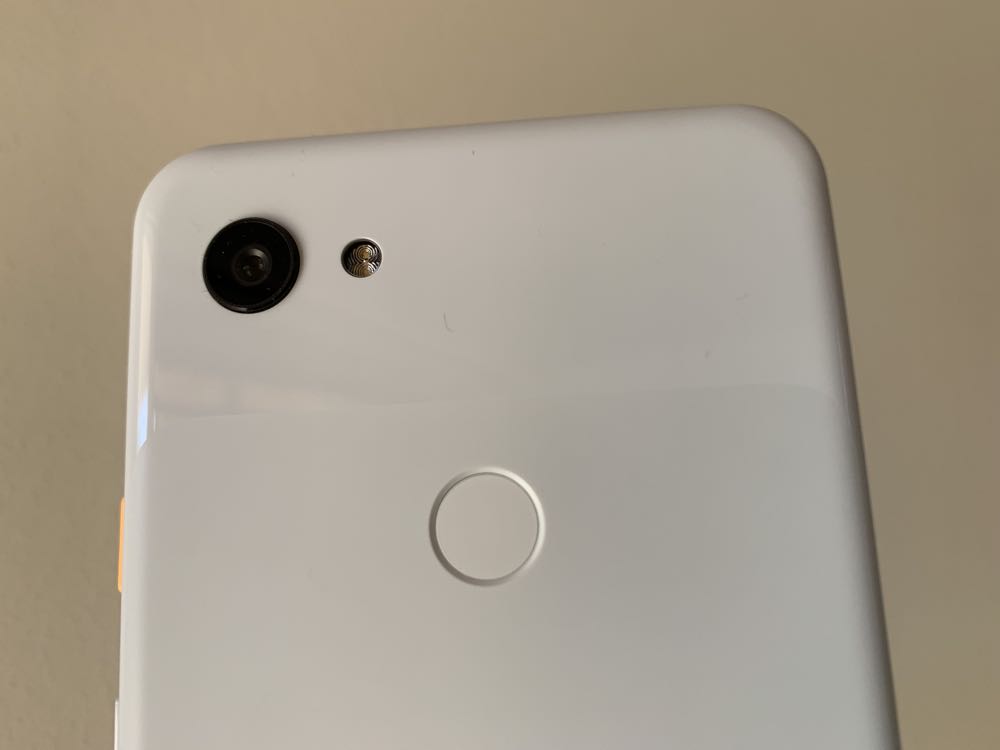 Performance wise, the Pixel 3a is fast and smooth – not quite as fast as its more expensive predecessors but the difference is hardly noticeable in your hand.

The rear fingerprint reader is located conveniently located and your finger comes to rest right near it so you can unlock the device instantly.

The real hero feature of the Google Pixel 3a is the 12.2-megapixel camera which includes autofocus and dual pixel phase detection along with optical and electronic image stabilisation.

It’s easy to produce stunning photographs with numerous lenses as we’ve seen with other smartphones but Google has stuck with single lens approach and still manages to offer amazing quality.

Images are clear and crisp with natural colour reproduction and they handle brightness and contrast nicely.

It’s easy to take a good shot in bright sunlight but what about in low light conditions?

Included with the Pixel 3a is Night Sight which can still capture excellent images in near darkness.

Users will also be able to take advantage of Portrait mode and also adjust the depth of field to get that background blur just right.

Another favourite camera mode is Colour Pop which can turn the background to black-and-white and keep the subject in the foreground in full colour.

Users can also shoot 4K video at 30 frames per second.

For our review we used Google Pixel 3a as a daily driver for more than a week and we always had battery power to spare at the end of the day.

But even if you need a charge you can plug the phone in for just 15 minutes and get another seven hours of use.

To keep this phone at a lower price there had to be some sacrifices so there are some features you won’t find on this device. 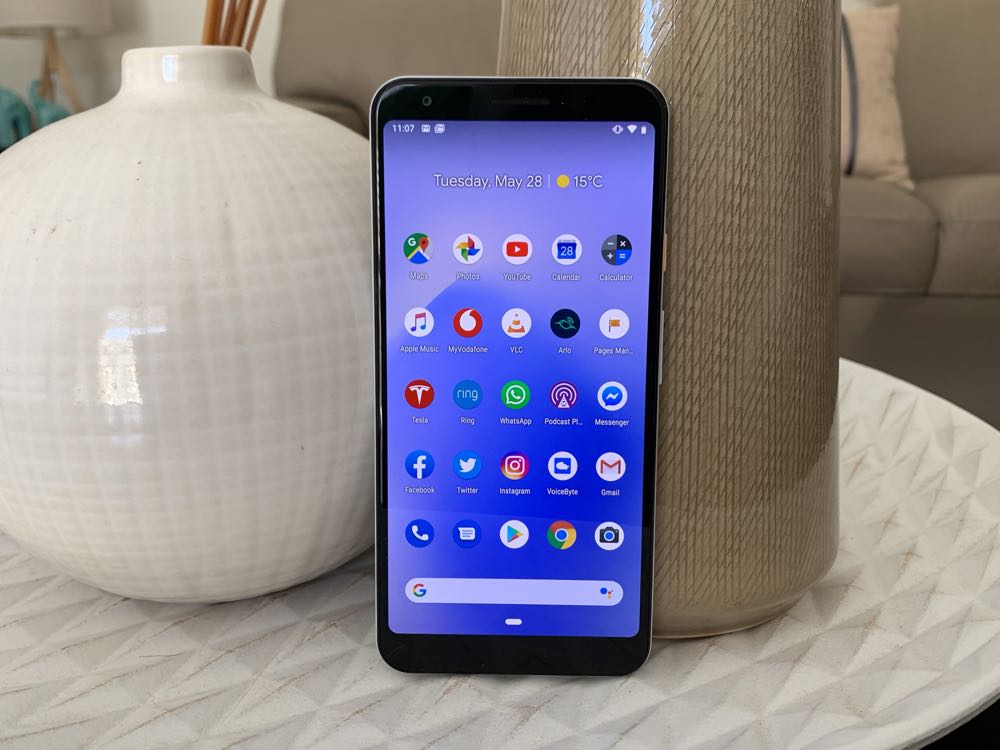 One thing you won’t have is wireless charging so if you are accustomed to having your phone resting on a charging mat on your desk or bedside table or perhaps in your car then the Pixel 3a might not be for you.

But it’s not hard to connect a cable and it’s not like you’ll be charging this all the time because of its excellent battery.

Another feature missing is water resistance so if you spill a drink on the device, drop it in the toilet would take different accidental swim there you’re out of luck.

We could live without having wireless charging and not being water resistant wasn’t a big concern either.

Google’s Pixel 3a and 3a XL are compelling mid-range phones that have most of the features you will find on a flagship device but a far more affordable price.

How your smartphone could be ruining your eyesight