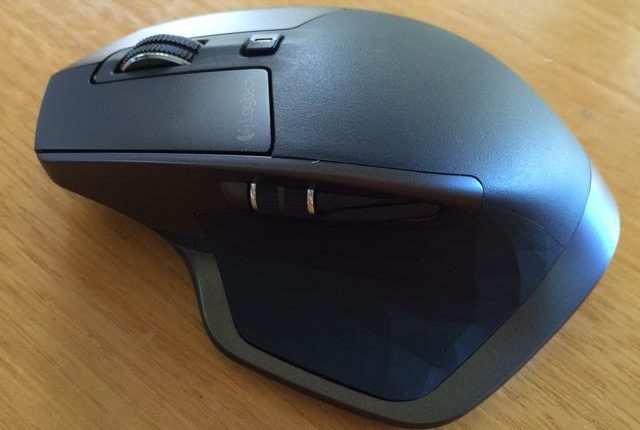 Logitech has taken the humble computer mouse to the next level with the new MX Master – an advanced wireless mouse that can be used across multiple computers and operating systems.

The device offers comfort and precision and is designed for users who demand a lot more from their computer navigation and control.

MX Master is hand-sculpted and designed to hold your hand and wrist in a comfortable and natural position while you’re using it.

It does have an ergonomic and luxurious feel at the same time.

It’s especially useful for those who need a little more precision with their mouse like graphic designers, photographers and editors.

The device is optimised to be used with Windows and Mac computers and its many buttons and scroll wheels can be assigned specific commands and tasks. 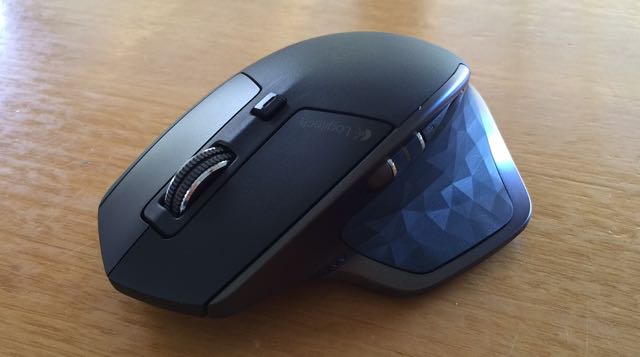 The top wheel allows users to scroll through long web pages and long documents while the side wheel can be used for side-to-side scrolling or programmed for turning pages and switching applications.

For our review we assigned this side button to control the volume of our computer. 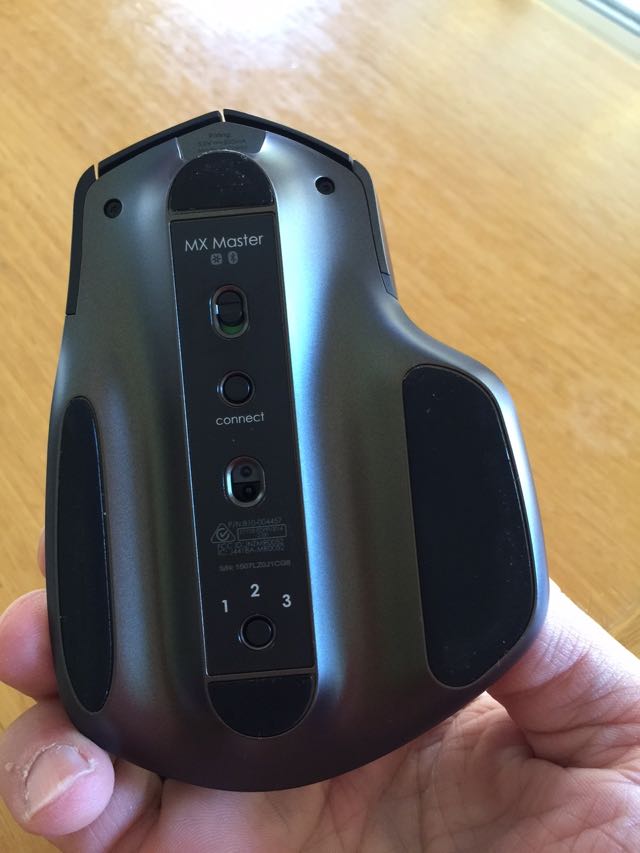 The Logitech Options driver software that can be downloaded from the Logitech website, can give users complete control of every button along with pointer and scrolling speed.

The mouse features Darkfield Laser Tracking which means it can be used on any surface including glass.

And the mouse will work across up to three computers either with the small Unifying receiver or the Bluetooth Smart wireless technology.

A button on the base of the MX Master allows easy switching between the three connected computers. 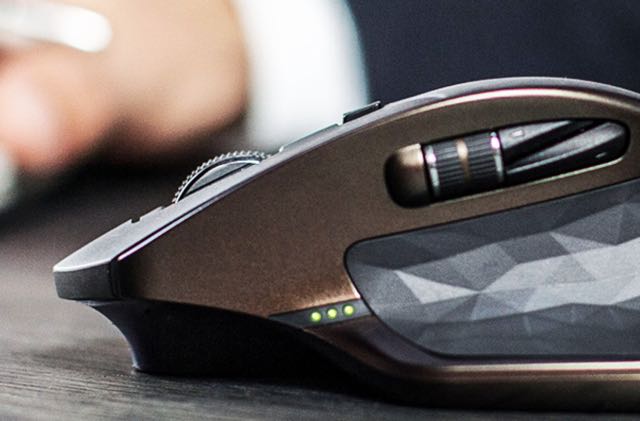 And there’s also an onboard rechargeable battery that will last up to 40 days on a full charge. You can even get enough power for a whole day after just four minutes of charging.

Indicator lights on the side of the MX Master will tell you when you’re running low on charge.

The Logitech MX Master mouse is a little heavy – something you’ll only notice when you’re carry it from one device to the next – but when it’s on the desktop this added weight adds to the accuracy and surefootedness of the device.

But for the power users who can take advantage of the many features and use the mouse across several devices – it’s money well spent.

Optus has a surprise for its customers who are watching Netflix

Listen to the latest tech news, reviews and opinions with Tech Guide Episode 143