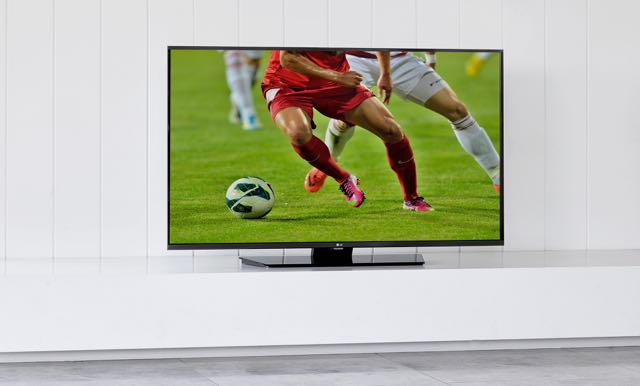 Not everyone can afford the top of the line smart TV or want to shell out thousands of dollars for features they don’t want or need. LG’s new LF6300 television sits in a more affordable price range but still offers most of the features of the more expensive models.

Not everyone wants 4K Ultra High Definition, a larger screen and all of the other bells and whistles that they might not even use.

What people do want is a decent TV that’s not going to cost the earth. 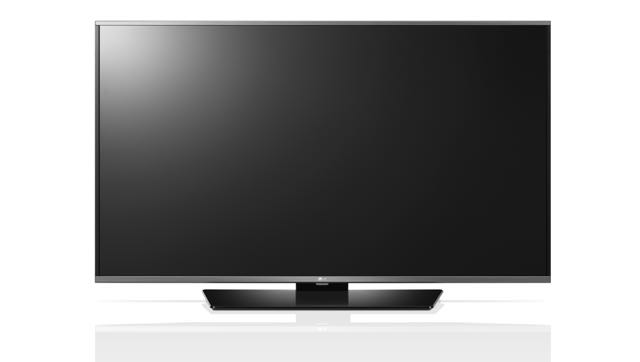 The TV has a smart design with a thin frame and a minimal stand. It can also be wall mounted as well.

The LF6300 features the latest webOS 2.0 smart TV operating system which helps you get the TV set-up, connected to the internet through the built-in wi-fi and tuned to all of the digital channels in an easy step-by-step process.

It took less than 10 minutes to go through the whole process before we were watching TV.

This is a full high definition TV with a screen resolution of 1920 x 1080 – it’s not 4K Ultra High Definition which is four times higher resolution – which is why it’s a lot cheaper.

There’s no easily accessible 4K content around at the moment anyway so you’re not missing out on much.

Blu-ray Disc movies are in full HD and look fantastic on this TV. It offers an impressive picture quality with vibrant colours and plenty of detail thanks to the Triple XD Engine processor.

What it doesn’t have is the deeper blacks and higher contrast ratio of more expensive TVs but it is still high quality. 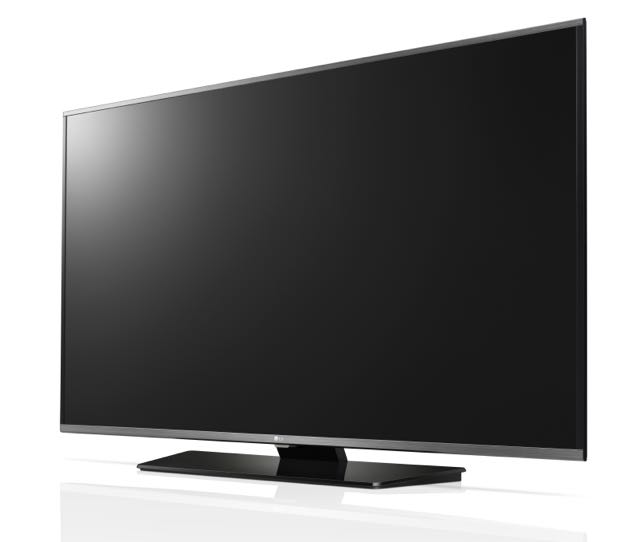 This is due to the fact the LF6300 has an edge-lit LED screen which doesn’t offer same contrast levels of a back-lit LED that can lighten and darken the picture where it needs to.

But despite that the LF6300 picture is still quite respectable.

It also has a 100Hz refresh rate so you can watch sports and action movies without too much screen blur or smudging.

We noticed some juddering but it wasn’t enough to take our attention away from the rugby league match we were watching.

Under the hood, the LF6300 has a dual-core processor and if you’re updating from an older TV it is going to feel fast.

More expensive TVs have a quad-core processor and manage to do everything a little bit faster.

But the LF6300 is no tortoise – it is pretty snappy when you want to navigate the menus and features.

The webOS 2.0 interface is easy to navigate and it puts all of features and sources at your fingertips.

On the connectivity side, the LG TV has built-in wi-fi to allow user to access apps and content from the internet and to use services like Netflix.

There are also three HDMI inputs to connect your sources like DVD/Blu-ray player, gaming console and Pay TV set-top box. 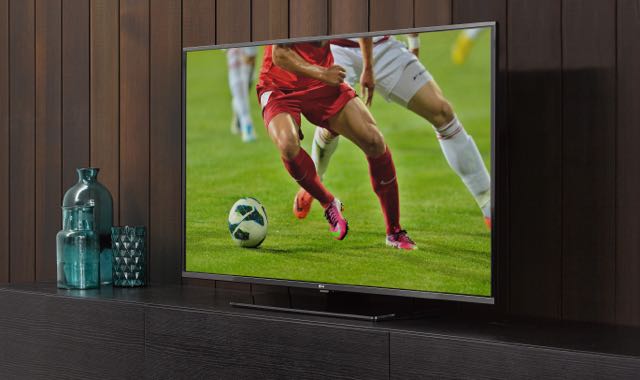 You’ll also find three USB ports which can be used to connect an external drive to use as a Time Machine recorder and play, pause and rewind live TV.

Or you can play back music, videos and pictures from a hard drive or small flash drive.

Also onboard is FreeView Plus which not only provides a seven day EPG (electronic program guide) but also gives you access to all of the catch-up TV services as well.

The other smarts you’ll find on the LG LF6300 is a web browser, SmartShare to browse files from connected devices on your home network plus Miracast to mirror your compatible smartphone’s screen.

The remote control that comes with the TV is a regular controller – not the Magic Remote which lets you use the remote like a mouse on the screen.

But the Magic Remote will work with the TV but you have to purchase this separately. This also allows the user to make voice commands.

The LG LF6300 is a great value television that offers a wide range of features and an excellent viewing experience.

Time to tune in to Two Blokes Talking Tech Episode 215