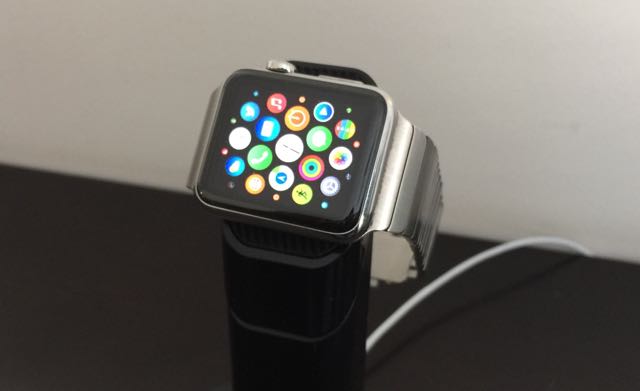 It was only a matter of time before we saw accessories appearing for the Apple Watch and Griffin was one of the first out of the gate with its WatchStand.

Since the Apple Watch was released more than a month ago there are a lot of new people who have entered the smartwatch market and now own yet another product that needs to be charged.

And of course being a watch the best time for it be charged is when you’re not using it – like when your asleep or at home.

Griffin’s WatchStand is an ideal solution whether it’s on your bedside table, in your office or in the same spot where you charge your iPhone. 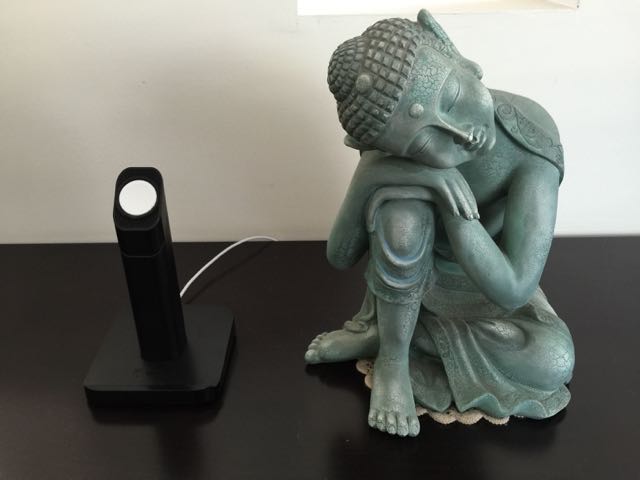 The WatchStand has a tall stem and an angled plate to position the watch vertically or horizontally while it is being charged.

The core of the stem can be removed to allow users to snake the Apple Watch’s charger up to the top of the stand and connect magnetically with the device. 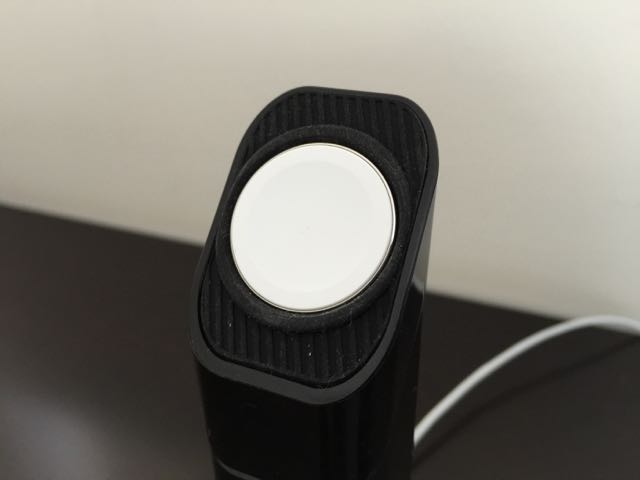 And that cable is the one that comes with your Apple Watch – there is no cable with the Griffin Watch Stand.

Once the cable is in place the Apple Watch is held in place by that circular magnetic plate while still at an angle to read the time and see your notifications. 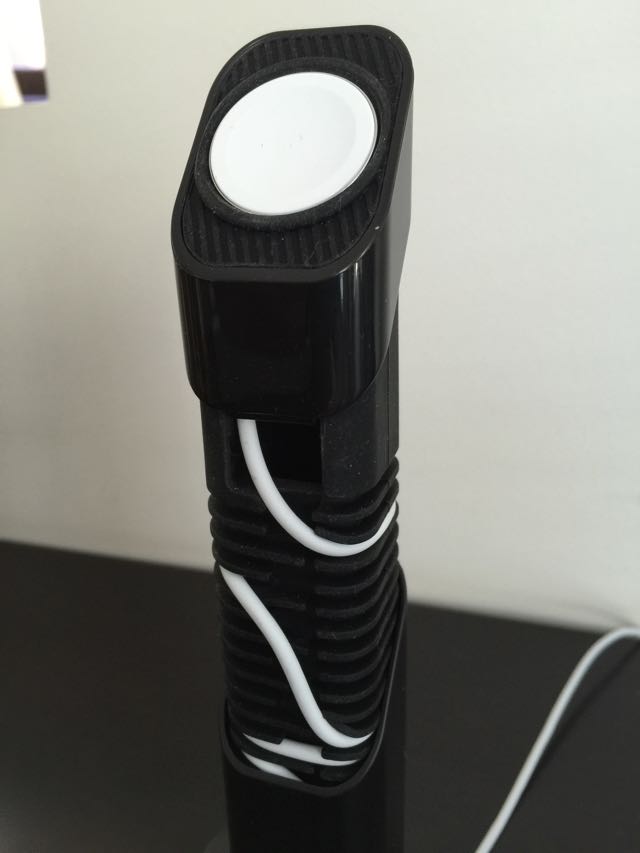 And that angle will help you fit the Apple Watch on their no matter what type of band you’ve got.

For our review we could only place our Apple Watch, which has a link bracelet, sideways.

Other bands that can be opened up when they’re undone can be placed any way you like. 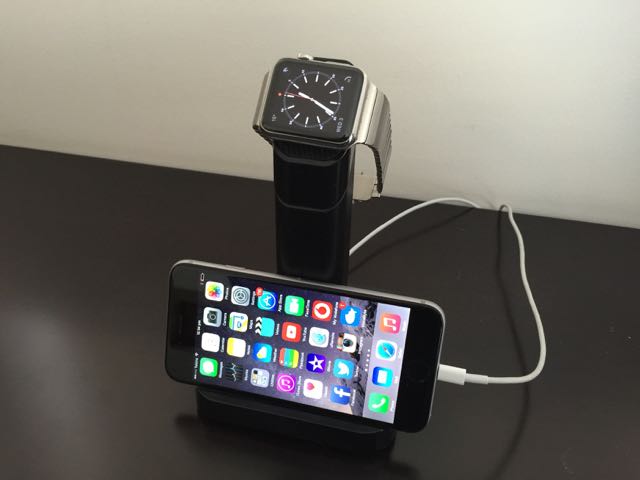 The base, which is nicely weighted so it’s not going to move, can also act as a stand for your iPhone.

There’s a small lip on the front edge to hold the iPhone in place while it’s charging as well.

The Griffin WatchStand is available now and is priced at $39.95.

AVG identifies the apps that are draining your smartphone