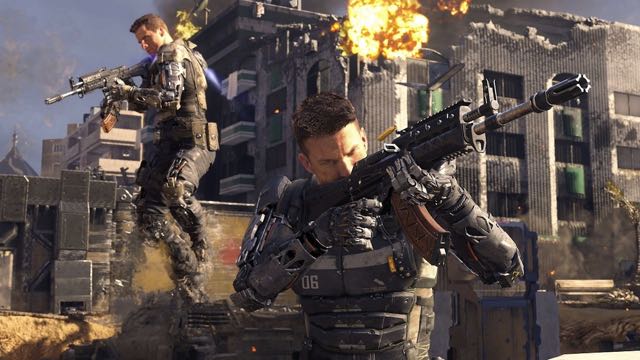 It’s Call of Duty season again and the latest instalment – Black Ops III – has just been released and it offers a slightly new approach to the first person shooter game that has the cinematic look and feel of a movie.

The game is set in the year 2065 – 40 years after the event of Black Ops II – in a world where nations have developed sophisticated air defences and armies are made up of combat robots.

Even the human soldiers have a touch of Robocop about them – more machine than flesh and blood.

As usual, the Call of Duty experience has a campaign, the popular online multiplayer mode and – zombies!! 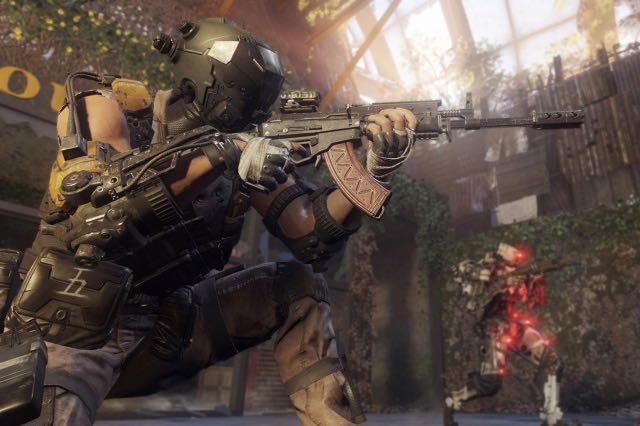 Starring in the campaign is actor Christopher Meloni – and for those trying to work out where they’ve seen him before – check out his work in Law and Order: Special Victims Unit.

He’s got a hard act to follow after Kevin Spacey’s appearance in last year’s Call of Duty: Advanced Warfare – but Meloni holds his own.

The campaign of Call of Duty Black Ops III can be played solo, with a buddy in split screen and even online with up to four of your friends.

You can choose to play as a male or female and, like the multiplayer, you can also customise your load out.

What’s also changed is the multi-lane approach to each level which means the on-rails experience has more than one way to get to the end of the level.

Not quite open world but it’s enough to give the game playability so the next time you play it you can take a different path and come up with a different outcome.

In terms of game play there are a number of different features and add-ons.

Being set in the future, there is a lot of high-tech weapons and equipment and Call of Duty Black Ops III runs the risk of offering too many gimmicks that get in the way of the core goals of the campaign.

You play a soldier who has been augmented with bionic arms and legs after literally being torn limb from limb buy an enemy robot.

Once you’re rebuilt you also have Cybernetic Core powers to set enemies on fire, blow them away with explosive force and even take over enemy turrets and robots.

It just adds another layer of complexity to the game and that might upset dozens of hard core players for every new player it brings to the franchise. 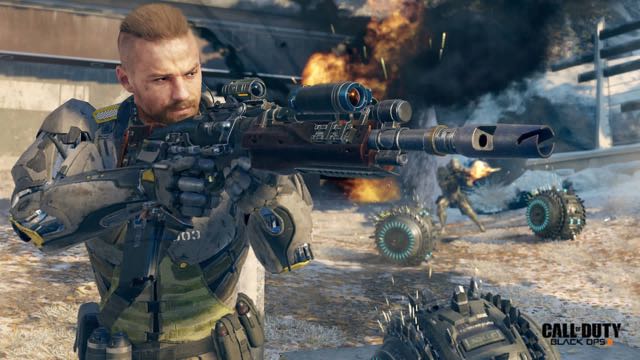 Another risk the game takes is with the story line which is definitely outside the square.

Without giving up the ending and offering spoilers, let’s just say the second act is like the Matrix – nothing is what it seems.

The ending is also unusual – bordering on bizarre.

And when you finish the game you unlock the new Nightmare mode which means you can play the entire campaign again – but against zombies.

For many Call of Duty fans, the online multiplayer mode is the reason they buy the game. And the good news is it’s still as exciting as ever.

There are new weapons and abilities for players like running along walls but the essence of the experience hasn’t changed. 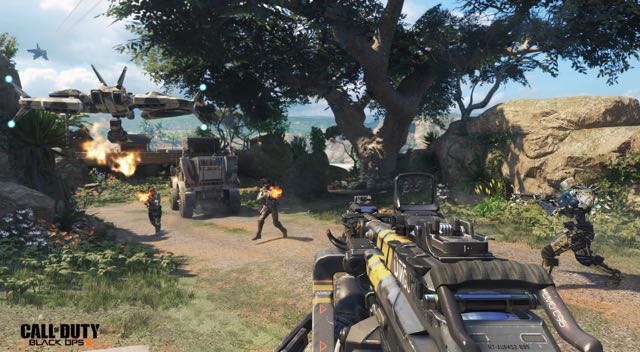 There are the usual game modes – Team Deathmatch, Domination and Gun Game – but there is now a new Safeguard mode.

In this mode one team has to protect a robot as it moved through the map while the opponents are trying to stop you.

The new maps are excellent with plenty of different sizes and great designs to suit all styles of combat.

If you’re a fan of the TV show The Walking Dead, then you’ll love Zombie Mode.

The story is set back in the 30s or 40s which is almost the exact opposite than the campaign so you can’t complain you’re not getting variety. 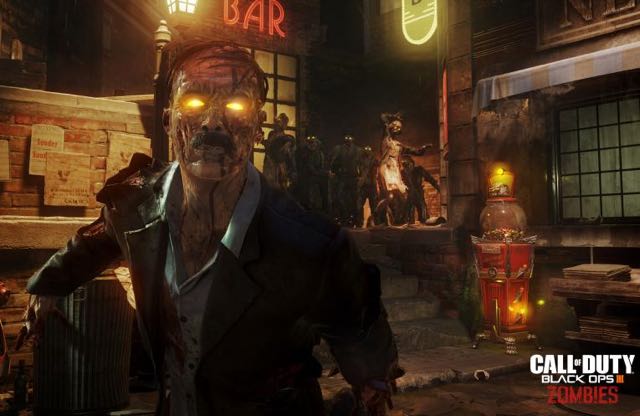 You basically have to stay alive as long as possible as the zombies start to swarm.

And listen out for some voices you might recognise – Jeff Goldblum and Ron Perlman.

Call of Duty Black Ops III is a solid offering that delivers on what it’s best known for – hardcore action, cinematic game play and an exceptional multiplayer experience.

But by being too inventive and complex and taking some big chances with the storyline, it runs the risk of disillusioning the fans who made Call of Duty into the massive franchise it is today.