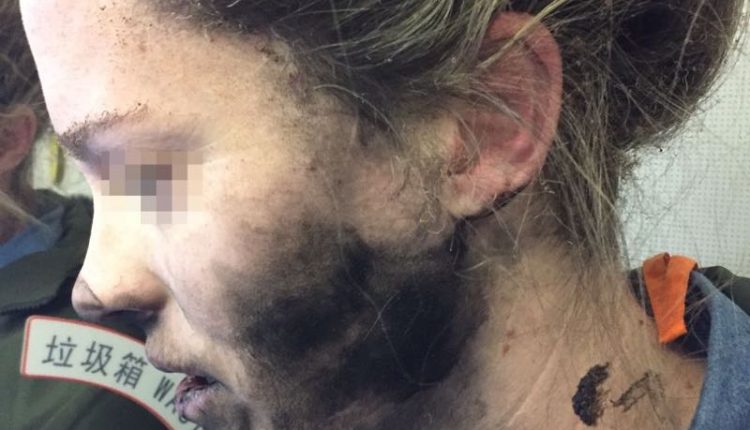 Woman injured after headphones explode on flight. Could this happen to you?

It’s the last sort of wake-up call you’d ever want – especially on a plane but that’s exactly what one Australian passenger received when her headphones exploded mid-flight.

Two hours after take-off, the noise cancelling headphones the woman was wearing exploded.

“As I went to turn around I felt burning on my face,” the unnamed woman told the Australia Transport Safety Bureau (ATSB).

The explosion singed the woman’s hard and her face was covered in black soot from smoke and sparks coming from the headphones.

Her worst injury was a burn which left her with blistered skin on her hand.

“I just grabbed my face which caused the headphones to go around my neck. 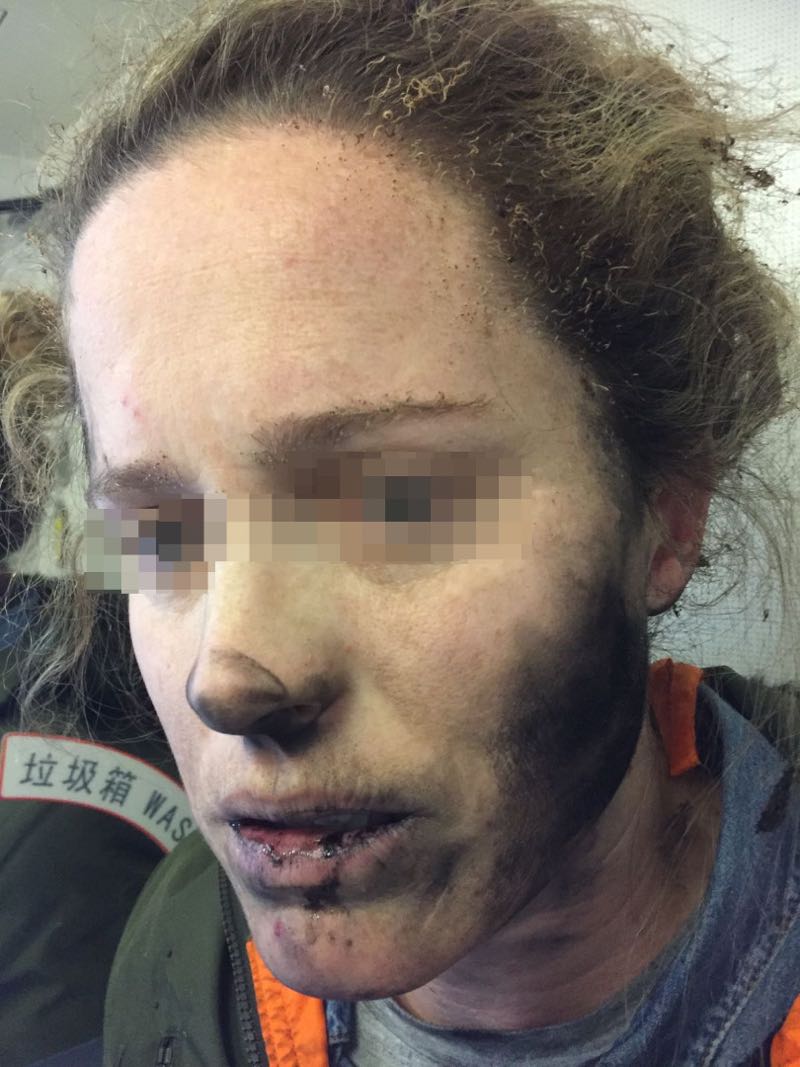 “I continued to feel burning so I grabbed them off and threw them on the floor. They were sparking and had small amounts of fire.

“As I went to stamp my foot on them the flight attendants were already there with a bucket of water to pour on them. They put them into the bucket at the rear of the plane.”

The ATSB did not name the brand of headphones involved as it said it was caused by the batteries inside the product.

It is believed the headphones that ignited belonged to the woman and were brought onboard the aircraft by her. 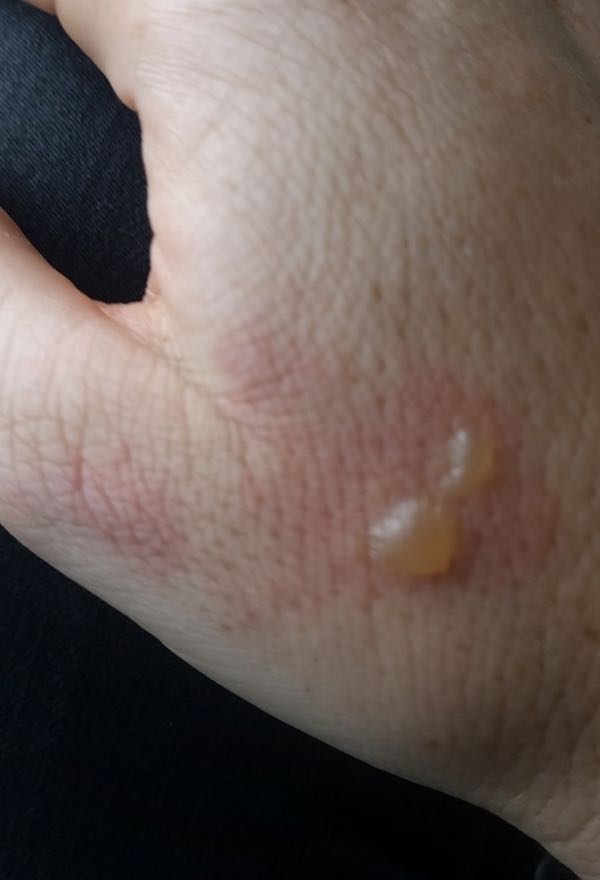 They were not the headphones issued by the airline.

For the remainder of the flight, the rest of the passengers had to put up with the smelled of burnt hair and melted plastic and electronics.

“People were coughing and choking the entire way home,” the woman said.

So, are airlines going to ban noise cancelling headphones? Absolutely not.

It is extremely rare for a battery to overheat and explode. 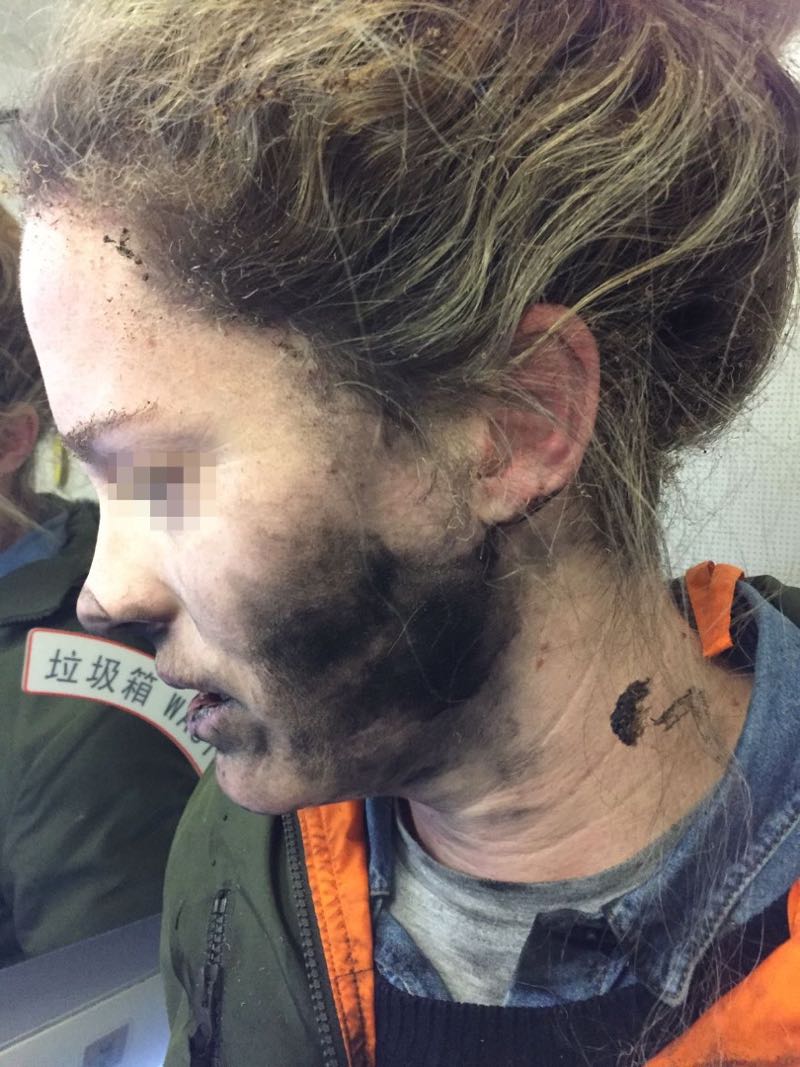 This incident comes months after the Samsung Galaxy Note7 was banned from being taken aboard aircraft after cases of battery explosions were reported.

An investigation revealed the issues were the result of not one, but two, defective batteries.

In the last two years hoverboards were also banned after reports batteries were smoking and catching fire.

Here are the Australian Transport Safety Bureau’s tips on the safest way to travel with battery-powered devices:

– Batteries should be kept in an approved stowage, unless in use

– If a passenger’s smart phone or other device has fallen into the seat gap, locate their device before moving powered seats

– If a passenger cannot locate their device, they should refrain from moving their seat and immediately contact a cabin crew member.

Razer Blade the tiny but mighty laptop powers through your games