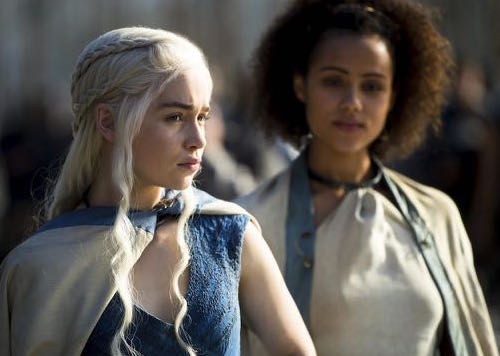 Australians have always been slugged with higher prices for the same content available, in some instances, for less than half the price in other regions.

But these same pirates are also more likely to support content creators with legitimate purchases, according to the latest research from Choice.

The study revealed 33 per cent of Australians have illegally downloaded or streamed pirated TV shows and movies online.

Popular fantasy drama Games of Thrones was recently named as the most pirated show with Australians named as the worst offenders.

Here are the results of Choice’s research at a glance:

* 50 per cent of pirates said their main reason for pirating was price, and 41 per cent said it was because they wanted specific content sooner than available in Australia.

* Most consumers (55 per cent) try to use legal sources first, before searching out pirated copies of content.

“This data shows that most Australians who pirate are even more willing to spend money on content than those who don’t pirate,” says Choice director of campaigns and communications, Matt Levey.

“The report sheds new light on the reasons why Australians pirate film and TV. A substantial proportion of people are pirating because of the high cost of content in Australia, and the time differences between releases here and overseas.”