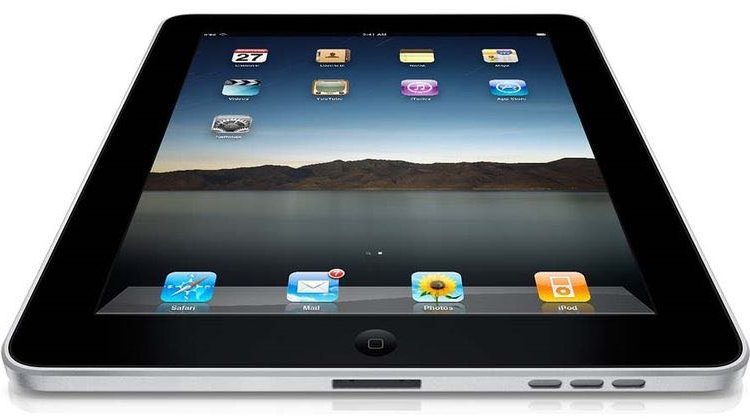 It’s been seven years since Apple CEO Steve Jobs unveiled the original iPad – the device that kick started the tablet market and gave customers a laptop alternative and a new way to use apps.

Apple, still riding high on the success of the iPhone three years earlier, introduced the iPad at a special event on January 28, 2010 at the Yerba Buena Center for the Arts in San Francisco.

And I was there. Not as the Tech Guide editor but in my previous position as News Limited’s technology writer.

There were plenty of rumours flying around before the event about what Apple was actually launching with the heaviest speculation around a tablet device.

“We want to kick off 2010 by introducing a truly magical and revolutionary product today,” Steve Jobs said shortly walking onstage to huge applause. 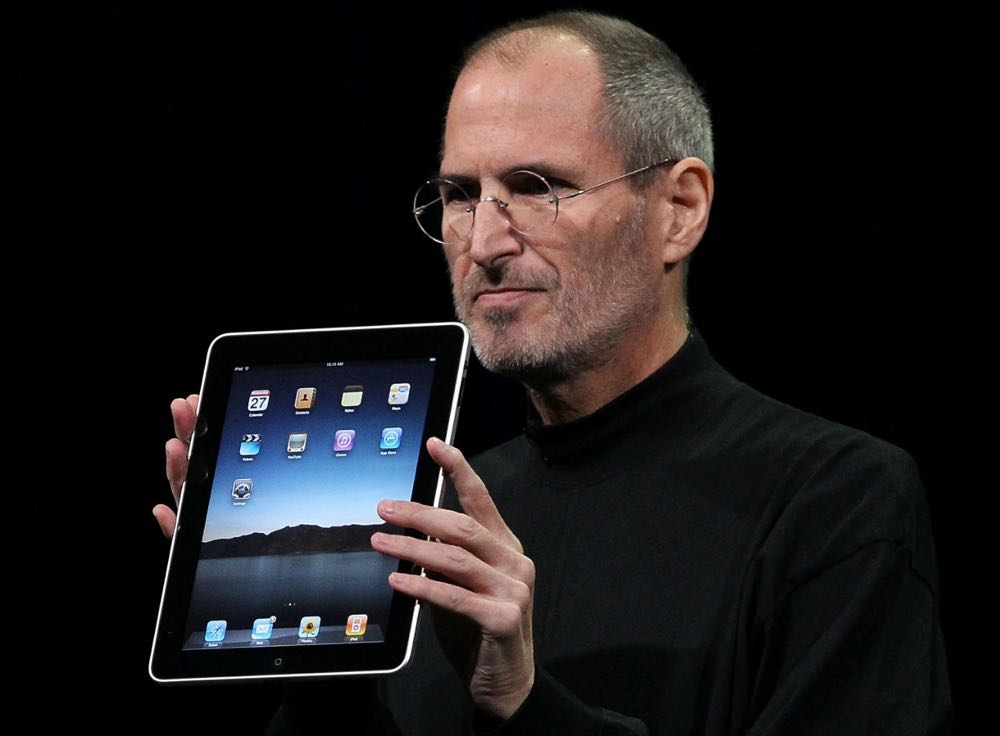 Jobs began the keynote speculating there was room between the smartphone and the laptop for an entirely new category of devices.

At that time, netbooks – smaller versions of laptops – were quite popular but Jobs dismissed this as the answer.

This new category of product had to offer a superior experience for browsing, viewing photos, listening to music, watching videos and reading ebooks. 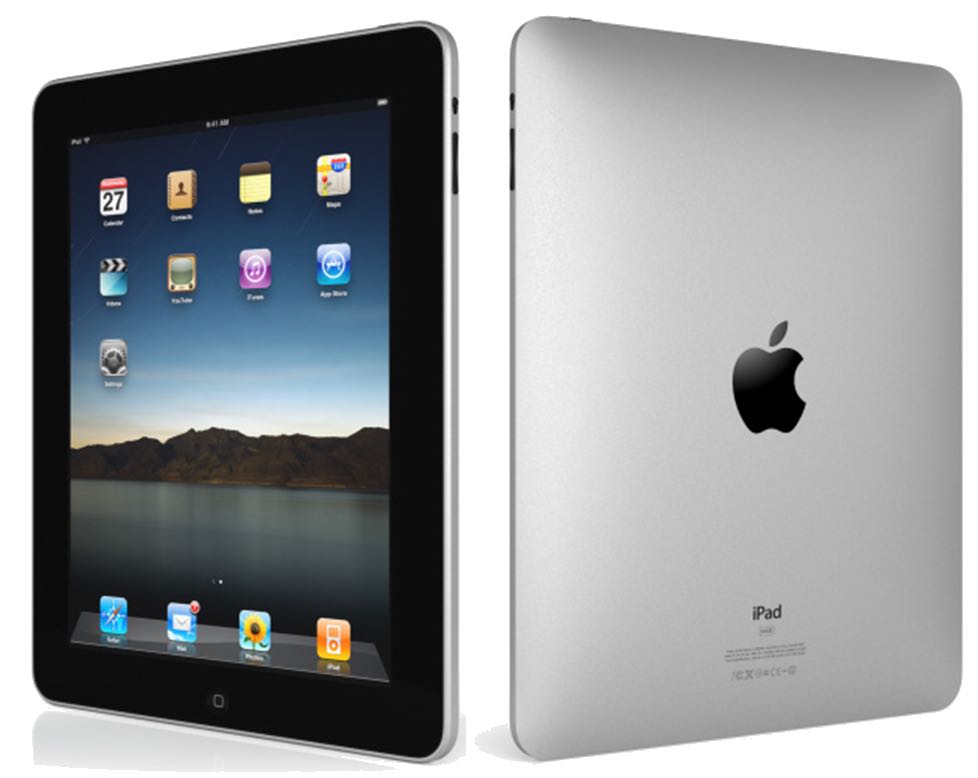 And that’s exactly what the iPad set out to offer.

To demonstrate the product, Jobs sat down on a couch on the edge of the stage.

It went on sale in Australia in late May, 2010 with crowds camping out overnight at Apple Stores to be among the first to get their hands on it.

Today the iPad represents a major part of the Apple business.

Other major companies like Samsung and Microsoft have also gone on to release popular tablet devices as well running Android and Windows.